I have been away with various aches, pains and a bad case of bronchitis, but I am back today and tomorrow with honoraria and rare fare for the debonair and unsquare. 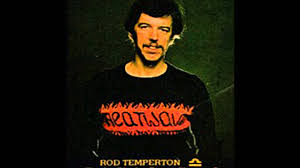 Let's get it started with an unsung champion music maker whose face and name are a tad on the obscure side, but whose creative contributions are as ubiquitous as the air we breathe. 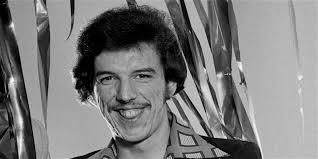 Strangely, I was preparing this post to commemorate his passing last week at 66, when I discovered he had left us just a few days shy of his next birthday, which would have been today. 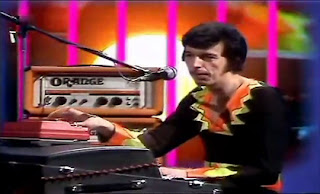 He began in a multinational disco band as its brains and songwriting engine, and they ended up having global dancefloor hits that still can and do rock the party. 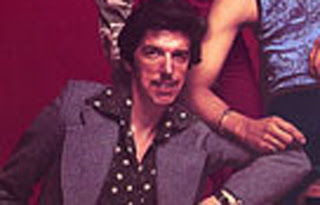 His greatest fame, however, came when Quincy Jones tapped him to write songs for who would become the top selling act of all time. Beginning in 1979, he penned a fistful of definitive tracks that catapulted Michael Jackson from mere superstar to global icon. 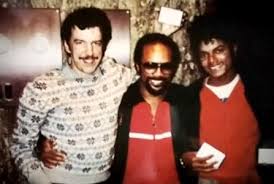 Michael's solo breakthrough, Off the Wall, contains several of his most multiplatinum, zillion-selling compositions. Thriller, its follow up, contains several more. The thing they have in common is that they all went to #1 on multiple charts and hung out there for a while. 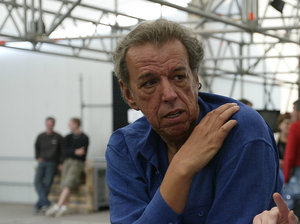 In fact, every one of those tunes is being played somewhere in the world, at all times, and will be forever. The argument could be made that these songs established the modern paradigm of funky dance-pop as we know it today. 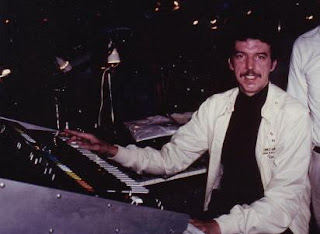 Did I mention he created what is possibly the catchiest song of any kind ever written by anyone? There isn't a day that goes by when I am not walking around humming (or making up really dirty lyrics to) Boogie Nights. I think they named a famous movie after it, if I am not mistaken. 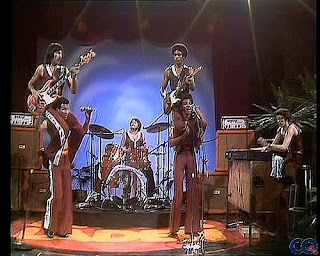 Which brings us to the band he masterminded and helped conquer the 1970s dance charts, which was called Heatwave. This seminal outfit brought together musicians from several different cultures, all synthesized into grooves so infections and funky you almost have to change your drawers after hearing one of their records. It was in Heatwave that today's honoree first honed the template he would take into the ionosphere and beyond on those astonishing, modern-music-defining MJ albums. 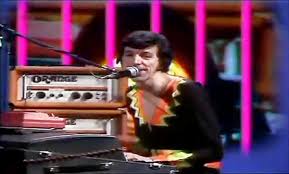 To properly mark the occasions of both his passing last Tuesday and his birth 67 years ago today, I have accessed a gem of gems, which was issued on one of those (unsanctioned) ARD label DVDs from the early 2000s and hasn't been around much since. Someday, the entire Musikladen series will become available, straight from the WDR-TV archives. Until then I bring you Heatwave, at the height of their powers, on that unparalleled German show from the Fall of 1976. 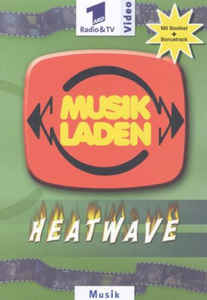 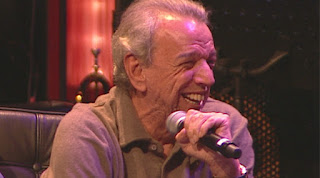 You will have noticed I have not said his name, but he was nicknamed The Invisible Man, and that moniker was appropriate as he was one of the true underappreciated heroes of the music of our lifetimes. This fact is no more disputable than the blueness of the sky. Please pull down this 45 minutes of pure '70s disco-funk bliss and give thanks and praises for the life of Rod Temperton, born this day in 1949 and whose music and songs will be played until the end of time. Always and Forever, in fact.--J. 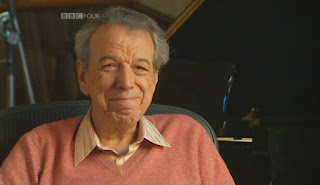