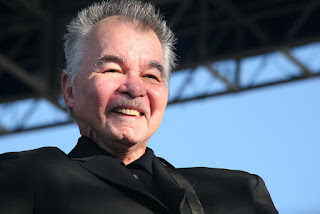 Welcome to the working week and the second consecutive birthday post, this time in honor of one of the acknowledged greatest living songwriters of our age. Or any age. 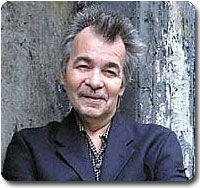 Yes, it's a happy 70th birthday to the man my mom refers to as Porcupine Hair. As in, "Joshy, who is this guy who sings the Blow Up Your TV song? He is on PBS right now, and he has Porcupine Hair." 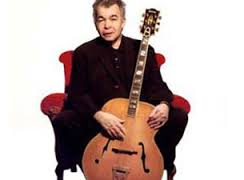 He didn't always have spiky, porcupine hair. That was a function of age, I think. He did, however, always write some of the world's most perceptive, gently incisive, memorable-character-driven, harvest-homespun tunes the second he came on the scene -- touted as the New Dylan, or one of them anyway -- 45 years ago. 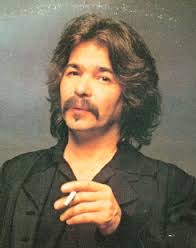 That's pretty good, not bad. He can't complain. I guess if you had to describe the music of John Prine -- born this day in 1946 and joining the septuagenarian ranks as we speak -- in one phrase you might say he was like a cross between Tennessee Williams and Hank Williams. The original Hank Williams. 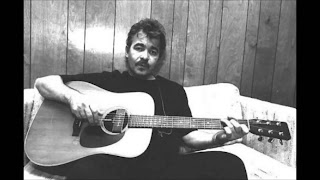 He is perhaps the most famous singing postman in human history, essentially becoming a performer because after his shift as a mail deliverer one night in Chicago in 1970, he attended an open mic at the legendary folk club The 5th Peg, and he decided he could do it better than the 15 amateurs he saw get up to play. As it turned out, he was not exaggerating. 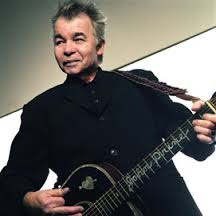 Has JP ever written a forgettable, throwaway track? I am sitting here trying to think of a song of his I do not thoroughly enjoy. None are coming to mind. He has a new record out too, a follow up sequel to one of his most celebrated platters, which was called In Spite of Ourselves and featured him in duets with some of the Country greats, on all classic cheatin' songs. This new one, For Better or Worse, follows a similar tack, but this time it's duets about slightly more happy, begrudgingly contented couples! I need to get my ass to Amoeba Music and grab a hold of that new one. 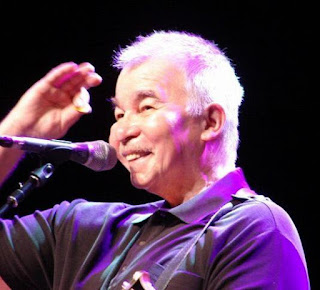 I am sitting here going over in my mind how many incredible, indelible tunes he has given us. From Sam Stone -- one of the greatest anti-war missives ever crafted -- to Lake Marie, I can think of dozens upon dozens. He likes to say they are all the same song, with the same chords, but that those same three chords still sound good to him. I am not prepared to disagree. 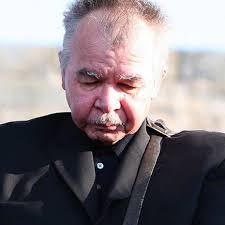 I have dozens upon more dozens of JP shows and concerts, spanning his whole career, so when it came to today's share I had a range of choices. I settled upon a sparkling concert, taped in the summer of 1978 for (is it the greatest radio station of all time? The point could be made) WLIR-FM on Long Island at the even-more-legendary My Father's Place (is it the greatest small club of all time? The point could be made) in the Village of Old Roslyn, and sourced from a master cassette of the original, pre-broadcast feed. 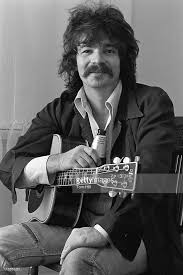 As I said, JP is turning a milestone 70 on the 10th day of this 10th month, so in honor of that septoccasion I ran this through the machines a bit and tried to free the high end from the compressed, claustrophobic sound it previously featured. Because this appears to be a stage-mic situation, with the vocal mics fed through the board for that singing-up-front type radio concert vibe, the band comes through a little on the muddy side on the ensemble tunes. 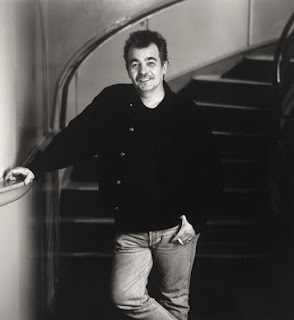 I smashed it up between a taste of the Graphic EQ and Graphics Dynamics tools in Sound Forge 9, and smoothed out the volume track to track, as it was somewhat this side of all over the place. Additionally, I stripped in, and matched the best I could, the very beginning of Paradise, which was missing from this tape.... I used the Bottom Line, NYC FM broadcast of 2 days before (July 11th) of which I saw a boot CD just the other day in Amoeba Berkeley. Now it seems a tad more like the typical, balanced pre-FM fare we all know and love so well. I titled and tagged the files like I always do, and I separated the radio intro by (WLIR legend of my youth) Larry Kleinman, so you can get right to the music if you want. 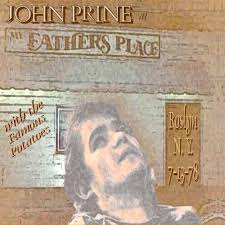 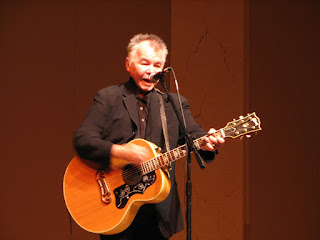 This is captured at the height of John's mythical Bruised Orange tour, and I think I got it into a sonic territory less distinguishable from an official live record and more towards a quality worthy of the exquisite and intimate performance, taped as it was at one of the all-time legendary, long-gone clubs of the fast-passing Golden Age. At least it's an improvement and likely sounds a Maywood acre or two better than the condition I found it in. Anyway, enjoy and a million more fish and whistles to songwriting deity of distinction John Prine, before he is at last seen off to Heaven.--J.