It's been a depressing few weeks for sure, but I am back this weekend with two tributes to two giants who passed away this month. Let's begin with a modern soul songstress who left us too soon after a battle with cancer. 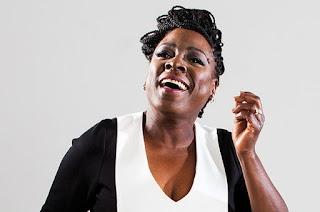 I first heard Sharon Jones' massive voice when I went to the record store one day in 2002. I was perusing through the Soul section when the Dap-Kings' 1st album caught my eye... the old school artwork fooled me into thinking it was a rare private-press reissue of some obscure band from approximately 1969. 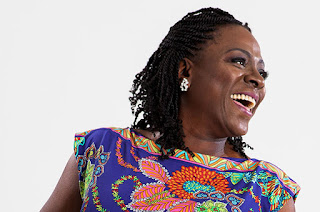 It took a few spins and some research before I realized that this was a brand new group, albeit working in a classic style. When their subsequent releases have dropped since that day in Amoeba Berkeley almost 15 years ago, I have always scored a copy. 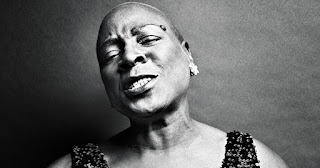 I saw them play once in Oakland at a street fair long ago on Telegraph Avenue... it might have been one of the initial First Fridays they have in downtown. If you close your eyes they really do sound the part of some crack 1970s combo you never heard before. 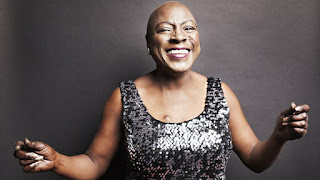 At the center of their sound was Sharon's voice, like a pillar holding up the whole thing. Astonishingly, she never made a record or really sang professionally until the age of 40. Twenty  years after she got in the game, she leaves it at the top of her powers. 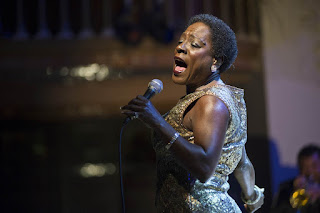 They made six records in total and became one of the more popular and enduring Soul bands of this era... legend has it that James Brown tried to steal them to become his new group in  the early 2000s, but they opted to stay with Sharon and keep doing their own thing. 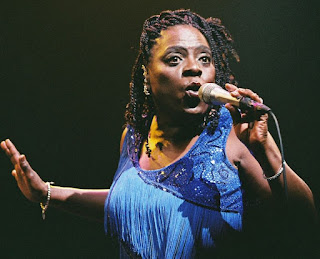 She came down with cancer a few years back and battled it hard, recording and touring around the chemo sessions. In one of the two radio concerts I am sharing here today, she is interviewed extensively about her condition, treatment and prognosis. 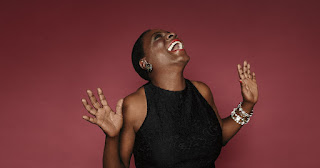 Ah, yes... these concerts. Taped for the ridiculously incredible program "Morning Becomes Eclectic," which originates from KCRW-FM in Santa Monica, we have two appearances (Sharon says in the latter of them it's their fifth time on, but I count only four) of the Dap-Kings from 2010 and 2014. There are interviews with Sharon and of course a total of about an hour of her band live on the air. 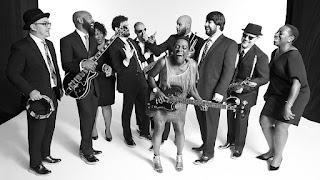 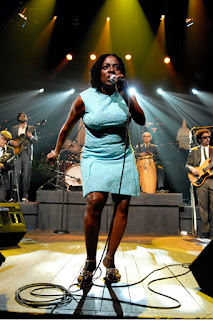 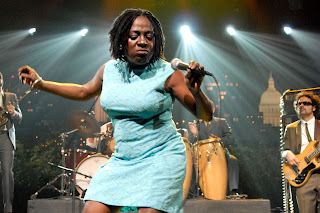 This is my first post on this new laptop I got myself for my birthday, so forgive me if it's not completely up to snuff graphically cuz I am just learning to use it correctly. I shall return tomorrow with an anniversary tribute to another recently deceased musical heavyweight, but by all means grab onto these KCRW Dap-Kings performances and remember Sharon Jones, who only lived to be 60, didn't start in music until she was 40, yet left an indelible impression on the music of our world.--J. 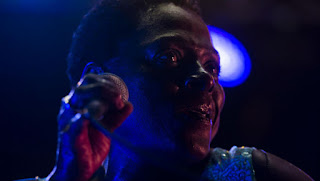