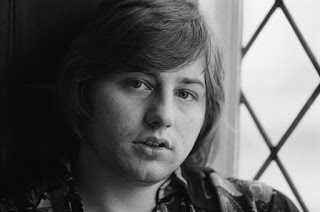 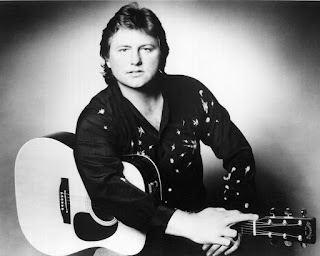 you see, it's all clear
you were meant to be here
from the beginning 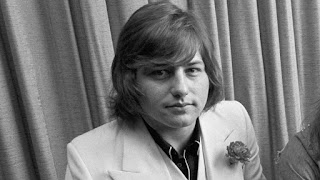 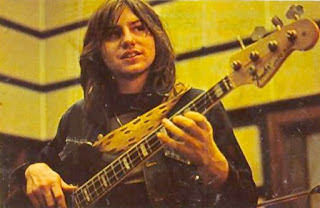 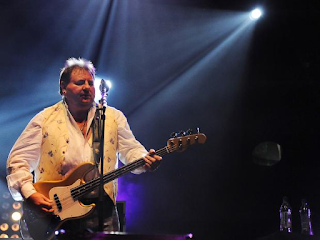 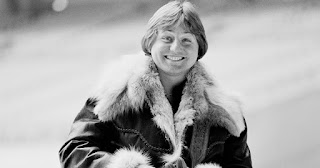 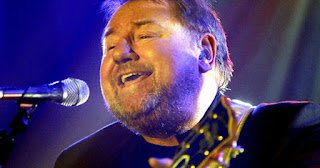 There ain't much to say except that once upon a time Rock music was just three-chord rave-ups about what backseat you had what girl in what position for some Brain Salad Surgery. Then some people came along who couldn't help themselves... they could play more than those three chords and had more in mind for subject matter than the teenage groping soundtrack that had preceded them. 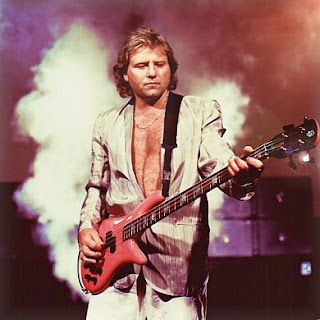 Other, more thornily un-Rock musics began to find their way into it. Songs went from three minutes to twenty-three. Stadia were filled, cannons were fired, organs were stabbed with sharp, threatening looking cutlery. Then the British economy tanked, people were thrown into economic despair, and suddenly no one was interested in extended suites about those seven virgins and a mule, there upon the stool. 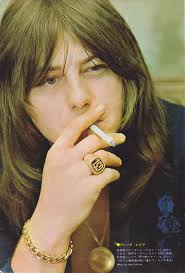 One of these formative figures in the sophistication and diversification in the music which we all take for granted these days passed away the other day, after a final fray on the cancer Battlefield. He was a co-founder of, first, the central group responsible for the shift, and then, one of its most legendary and top-selling bands. Without him, the music of the last 50 years would be very different -- in some ways, perhaps unrecognizable -- from what exists today. 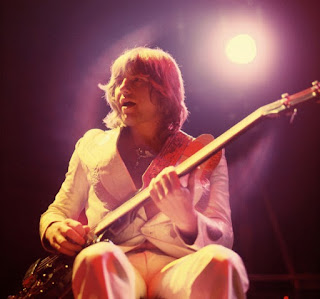 I will offer no further editorial, except to say that if you love creative and unusual, risk-taking music the world is a little less colorful today, having lost an original member of both King Crimson and EL&P just 48 hours ago. 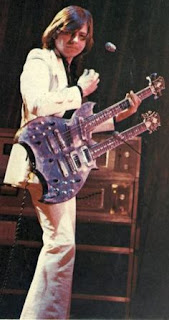 My advice is to pull down the ridonkulous, out-of-print DVD I put up of the latter's 1977 performance at Montreal's Olympic Stadium -- you might have the urge to form your first punk band from watching just the first 15 minutes! -- and paste your eyes and ears to what made the Great Gregorio one of the central figures in the ongoing, Jann Wenner infuriating heresy that is Progressive Rock. And don't forget to remember Greg Lake, a Magic Carpet rider who did much to widen the Overton Window of Rock music to include materials from beyond the backseat.--J. 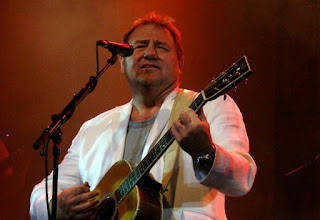