The first May post celebrates a deity of the double bass.... a Lama of the low end.... a Brahmin of the bottom end... who turns a milestone 80 today. 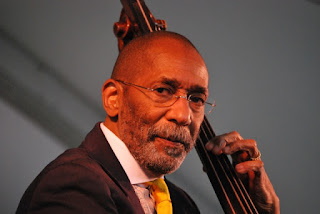 He has been doing it since the early 1960s, and someone who just caught him live told me he is playing better than ever in 2017. If you were making a Hall of Fame for bass players, you wouldn't just put him in it... you might name it after him. 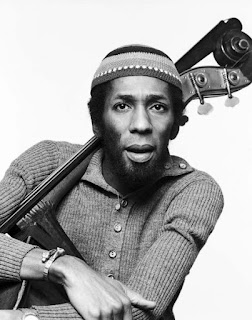 If I had to list all the records to which he's contributed, or the stellar musicians with which he has played, or the incredible ensembles he has led on his own, I might not be able to close this laptop on which I type for the entire, very merry month. 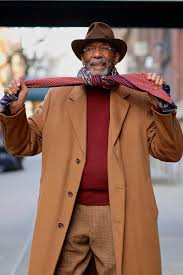 He was born this day in 1937, and as I said he is still out there playing a whole bunch of concerts a year... a workload someone half his age or less would take on. Surely he must be considered not just one of the greatest bassists ever to play, but one of the greatest musicians of any stripe.

His first recording was with Eric Dolphy in 1960, and his first as a leader came in 1961. Since then, he has played on an additional 2,219 sessions, making him the most recorded bass player in human history. Wanna guess what else? There ain't a clam in the lot. Two thousand plus dates, two thousand plus classics. 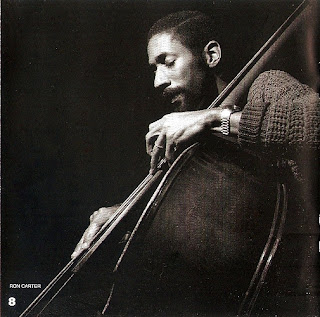 Obviously his greatest notoriety came from his tenure as the bassist for Miles Davis' second classic quintet in the mid-1960s, and records like Miles Smiles, Nefertiti and E.S.P. made his reputation to the point where he would get the call to play on, oh, just another couple of thousand albums. 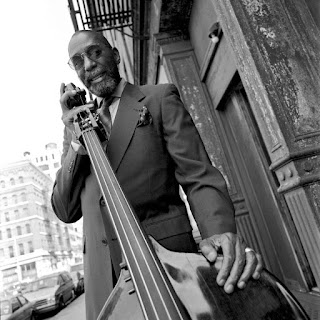 Certainly the only guy ever to have played with Dolphy and A Tribe Called Quest -- who based one of their finest records around his bottom end -- Ron Carter is a certified Maestro of a rare class and distinction by any metric of measure you might choose. 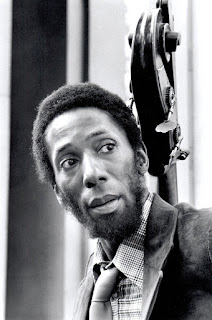 To properly commemorate the occasion of his 80th, I have selected and remastered a gem from the archives, recorded for National Public Radio back in the distant days when it actually served the public. This was taped in 1978, when RC was touring his incredible Milestone LP Third Plane, and features not one but two heavyweight bass gods, with the birthday boy on the higher-register piccolo bass and Buster Williams handling traditional double bass duties. 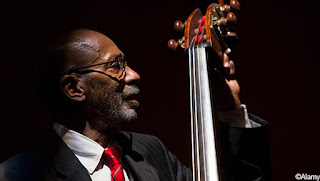 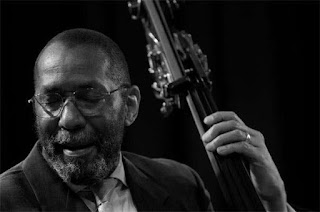 For this remaster, I kept the revisions to the usual minimum. I brightened up the high end using a bit of Graphic EQ and Dynamics adjustment in Sound Forge 9... it is maybe a tad on the hissy side, but no noise reduction was employed, because NR sucks mightily and I loathe it. Other than that, I just titled and tagged the files... nothing much else was done because nothing much else was necessary. 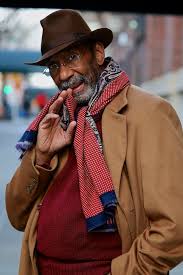 This is a killer 45 minutes, containing two long versions of two tracks... watch out for piano dervish Kenny Barron manning the keys as well as the dueling basses. Anyway I hope you enjoy this magnificent set of nearly 40 years vintage, and of course the happiest of 80th birthdays to the deity of the double bass Mr. Ron Carter, and many more.--J. 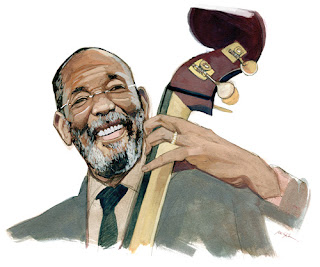