Let There Be More Blythe

I'm in a great deal of pain from a nasty fall, but I'm still gonna crack open a sweet birthday post like the street cracked me open the other day, when I hit the pavement and the 30 pounds of groceries I was carrying fell directly on top of me. 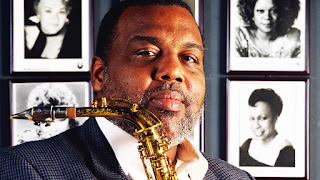 Bruised ribs and all, it's time to haltingly type out this tribute to one of my favorite reedmasters of our time, born this day in 1940 and recently passed on, in March, to the ranks of departed deities. 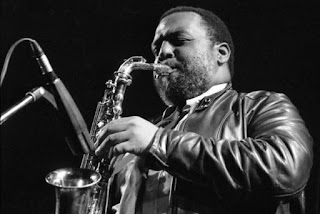 I always talk on here about instrumentalists who, on the basis of a single note or their signature phrasing, can be identified straight from the gate whenever one of their tunes or compositions comes on. Today's honoree is a perfect example of this phenomenon. 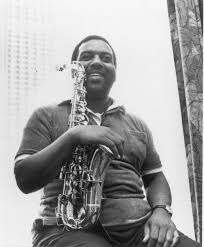 It seems appropriate that you can't find a picture of the guy not holding his horn, seeing as how he made the alto saxophone as much a part of his body as anyone you could name. 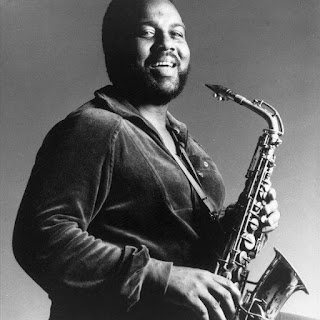 He passed away last March 27th from Parkinson's Disease, but in a very real sense Arthur Blythe will never die, having set such a singular example on his instrument for subsequent altoists to mine. 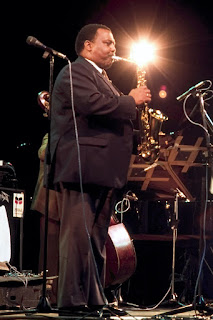 I know it's a cliché, but he could play one note and you know exactly who it is. That vibrato, and the ability to bring a deeply emotional feeling into every phrase. Possibly the best inside/outside player ever; certainly on that list. 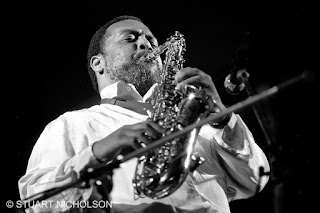 In fact, I'm sitting here hard pressed to think of a saxophonist who was able to accommodate the sublimely lyrical and the volcanically free styles of playing into his repertoire to the degree that AB did. 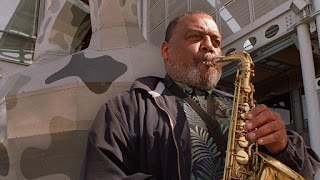 I'm sorry I can't say more, as my poor ribs are screaming at me and typing is agony, but to commemorate the occasion of Arthur Blythe's 77th birthday today, I have placed into the cloud two concerts that, taken together, made a very tremendous single CD of the man at the absolute pinnacle of his reign at the turn of the 1980s. 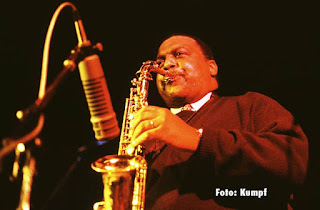 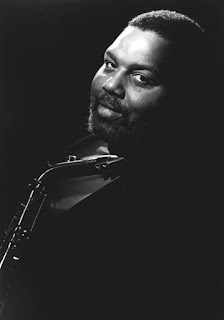 The 1980 segment is a digital rebroadcast from the day Arthur passed and needed no work, but I did remaster the analogically-captured 1979 segment to match it sonically. Watch out for guitar-molester-par-excellence James "Blood" Ulmer in the Public Theater show, sending shards of molten lava through the set. And as you do be grateful for the life of the stellar saxophone samurai called Arthur Blythe, who'd have been 77 today but who'll never, ever die.--J. 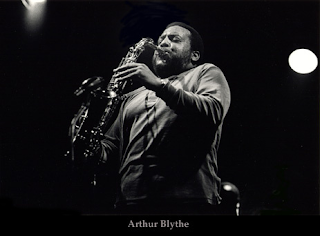