Column As You See 'Em

Friday brings to mind an anniversary broadcast featuring one of my favorite artists at the peak of their legendary prime, captured on one of those fan-produced DVD packages that makes you wonder why they don't just take out the trash, put the folks that care in charge of the music industry, and be done with it already. 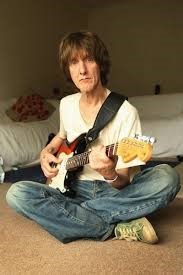 Today's half hour of sublime, exalted brilliance comes courtesy of a truly underrated artist people like me, who can't plug in an electric guitar without reaching for the delay pedal, think of as a bedrock pillar of our lives. 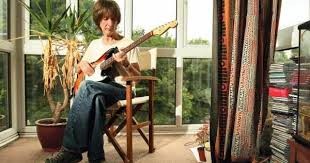 What makes Vini Reilly and The Durutti Column, his lifelong band and project, so unique and special is really the use of the guitar and, as in the finest Jazz, it really boils down to what isn't being played. 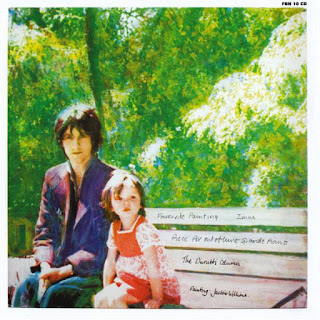 At the time he hit the scene in the late 1970s, so much of the guitar in popular music was amplified, electrified, distortofied and left your ears kinda fried. 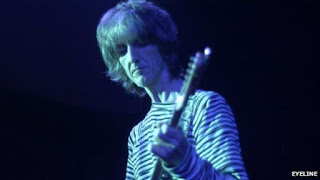 Vini Reilly's less-is-more, reflective, almost ambient approach to the instrument stood out like a shimmering, delicate leaf among the louder flora. 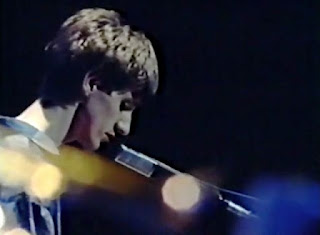 His opaque, spare lyrics added to the emphasis on subtlety and lend the music he made and continues to make an atmosphere of timelessness. 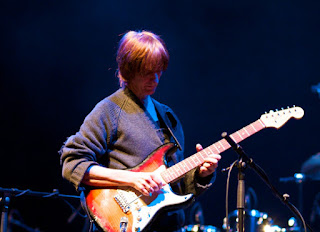 At its best his whole aesthetic can consistently induce a state of meditative quietude in a world that often can sound a little bit like ten thousand fingernails on three thousand blackboards. 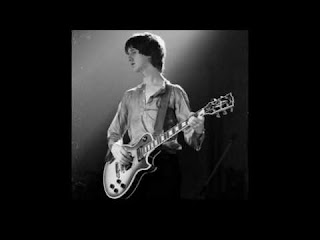 The thing is, it avoids the dentist's chair and stays out of the Muzak-attack, aural novocaine territory that often gets visited when the Fuzz Faces get unmarshalled and guitarists go for the subtler, less piercing tones in Rock music. I'm thinking of the few that do it well and with consistent innovation and I get Mark Knopfler, Richard Thompson, and not too many others besides Vini Reilly. 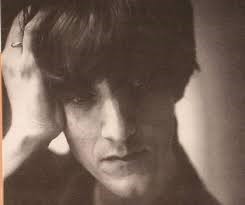 This performance -- on the ridiculously tremendous Spanish TV music program La Edad De Oro -- dates from the time of The Durutti Column's initial run of seminal albums on Tony Wilson's well-chronicled Manchester, UK "Factory" label and was captured using a HiFi Betamax deck at the time of the original 1983 broadcast. 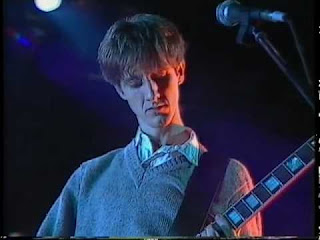 It was then made into a PAL DVD -- part of a series the same fellow made of these shows from the mid-1980s -- that undeniably rival official releases in their video quality and packaging. I posted the Cabaret Voltaire one a while back and this one is just as magnificent in terms of how it's shot, the music and the way it's digitized. 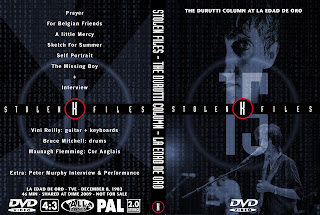 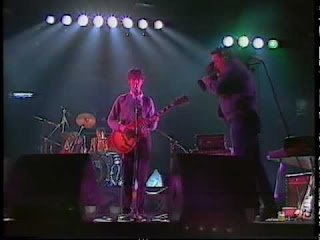 As noted, you can see this DVD also contains a bonus interview with all three of The Durutti Columnists and, even further, an interview with and a performance clip of Peter Murphy of Bauhaus fame, someone I will definitely get to someday in a post of his own, from the same 1983 broadcast. 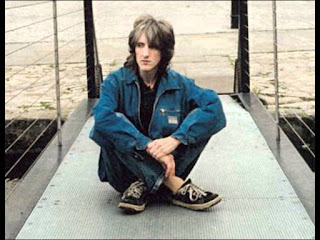 I shall return in eight days with a truly incendiary concert and milestone birthday tribute to another obscenely underrated maestro of our mindscape, but for now you must get onto this vintage, glass bead glimpse into the wistful world of Vini Reilly and The Durutti Column, because the conventional music industry -- as rapidly fossilizing a dinosaur as anything to be found in the Museum of Natural History -- sure wouldn't know what it is or how to dig it out, dust it off and get it into the various brick-and-mortar and online museums to sell it to you.--J. 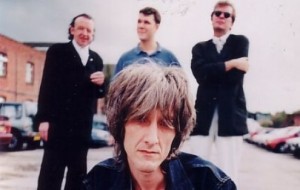