Nez We Can: Michael Nesmith 75

Let's festival the last weekend of this wretched year with posts on both days, the first of which intends to honor an unmistakable pioneer of the music of our age. 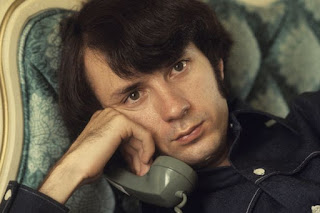 It's for you, pick up! Today's honoree is often thought of in one, somewhat limited context, but his range and direct influence are indeed felt across a much broader spectrum. 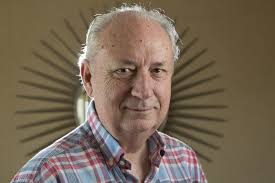 He began in the early 1960s in Texas, and was an accomplished songwriter before he turned 18. Having moved to Los Angeles to try to do it professionally, in 1965 he was handed an advertisement by a friend, signalling auditions for a "rock and roll TV show". 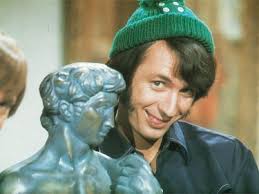 He didn't really want the job, and in the audition he acted like he couldn't care less about it. This impressed the producers of the thing so much, they made him its de facto star immediately. 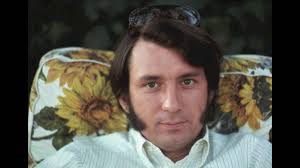 This TV program went on to become the biggest of its day, and the contract he signed was so restrictive he immediately wanted out to do his own songs. The producers of the TV show tried to assuage his rage by allowing him a couple of songs per record, but he was unimpressed. 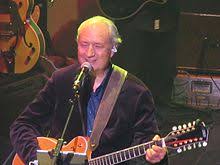 Things got so hilariously dystopic that he went into the studio to record instrumental arrangements of his songs, and made a record of them, just because his contract didn't stipulate anything about arranging material. 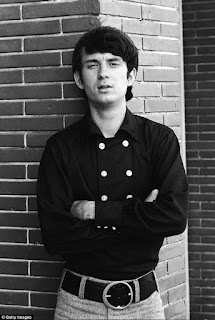 Eventually the show ended, with the other members embarking upon careers largely identified with the group, which was essentially prefabricated and without credibility. Not so our 75th birthday boy here. Not by a longshot. 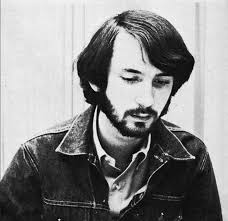 When The Monkees TV show mercifully concluded in 1969, the merger of the then disparate sounds of Country and Rock were miles, if not continents, apart. 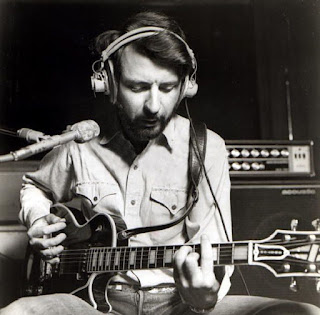 Our hero was one of the principal architects of their coming together, into the ubiquitous Americana genre that today features 12 radio outlets in every major city. 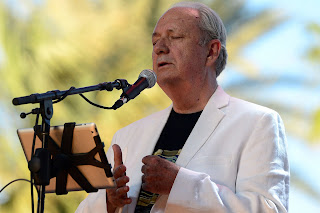 His records of the first half of the 1970s are seminal voyages, and find him in the company of one of the greatest pedal steel players of all time, Red Rhodes. He had had a hit song during the TV period, with a huge song with which Linda Ronstadt broke out ("Different Drum"), and he built upon that success with several beloved tracks in the charts. 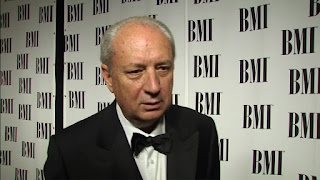 All of this, however, was just prologue to what surely must be considered his main career triumph, because if you had to name one figure that is the father of the modern music video, there would be two words you would have to say. And those two words are Michael Nesmith. 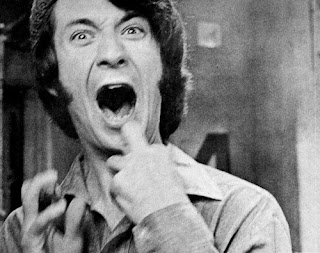 He may not have enjoyed The Monkees, but he did take one central principle from his time in it. Starting in the early 1970s and really picking up steam in the second part of that decade, he began to develop intricate, storytelling short films to illustrate his tunes. 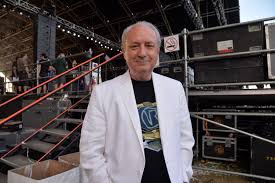 As the Seventies became the Eighties and he inherited a huge fortune -- you may not believe this, but his mother invented Liquid Paper and left him tens of millions after she sold the rights -- he sold the concept he was working on, which he called simply PopClips, to Time Warner. 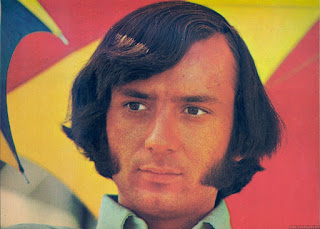 A year went by, and the corporation further developed The Nez's concept, settling on a 1981 launch for it. The name they chose? Music Television. 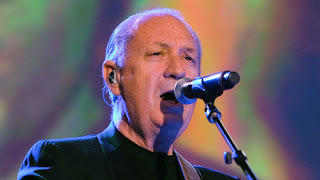 You are probably aware of the global takeover that ensued, with the MTV brand becoming one of the most important of the 1980s and beyond. Heck, I think they occasionally even still show music videos on it. 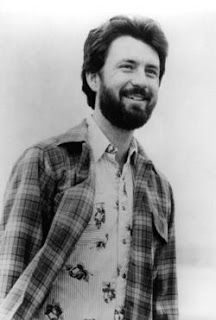 Of course, he continued to make music and tour... in fact, he is coming to SF in January and I think I am gonna be there. He claims this one is it and he's retiring, so there may not be too many more chances to catch someone this foundational in the flesh for much longer. 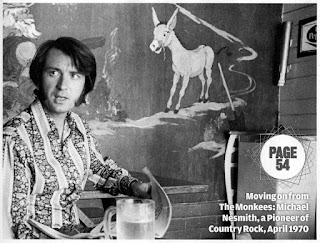 Anyway to celebrate his 75th, I have clouded up a sweet compilation, slavered over by his hugest fans, of his recordings and demos from before The Monkees. These show an incredibly mature and gifted songwriter -- then just barely out of his teens -- just beginning to find his voice. 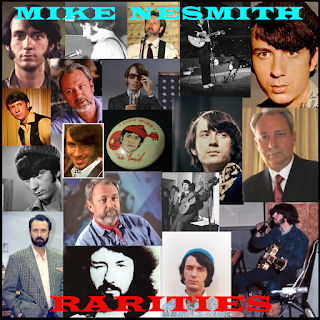 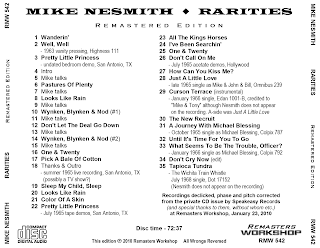 This tape is really something else.... some of these tunes could have beaten Different Drum to the Billboard Hot 100. Anyway he was born this day in 1942 and he's blazed quite a career trail from the silly to the serious and back again, so as you're enjoying this one please appreciate The Nez, as central a figure in the story of the sounds of our epoch as anyone in a wool knit cap you could possibly name.--J. 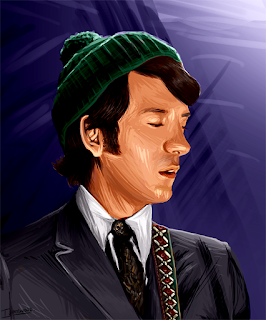