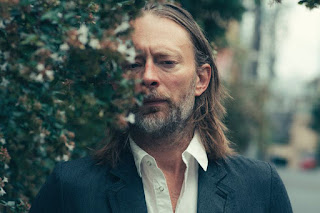 I can't sleep so I am putting this up in the middle of the night. Maybe when you all wake up to the morning bell you can put it on. 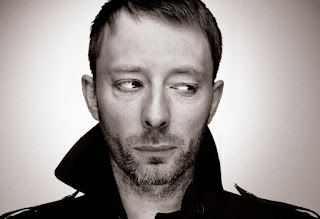 What we have today is a milestone birthday post concerning a much-beloved songwriter and vocalist turning 50. 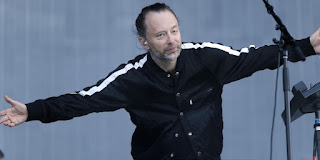 The idea that he's been a major figure of the music of our age for a quarter century now makes me feel really old. He's definitely one of those singers who needn't utter more than a single syllable for whoever's listening to know who it is. 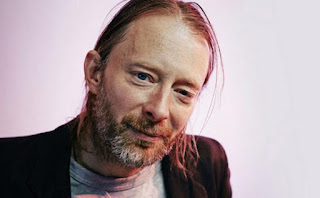 He has been a part of a whole slew of projects, but it's one band with which he'll likely always be most identified. 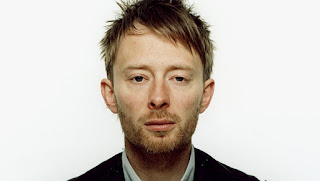 They are among the most challenging and innovative pop groups of the last 25 years, and his songs and voice, as well as his intense way of delivering them, are a central reason why. 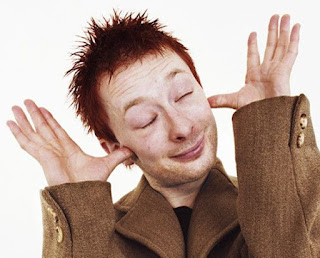 I'm trying to remember the first time I ever heard them, and I'm thinking it was OK Computer playing in the old Virgin Megastore on Market Street in downtown San Francisco, when that record was in the process of completely colonizing the Earth. 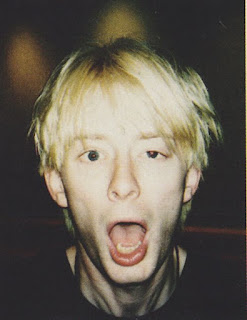 One of a number of groups named after songs by the Talking Heads, my personal favorite record and period of theirs is 2002-2003, when they made Hail to the Thief -- a giant middle finger to Bush and Blair -- during the run-up to the thoroughly amoral second Iraq War. Not that the first one was so noble anyway. 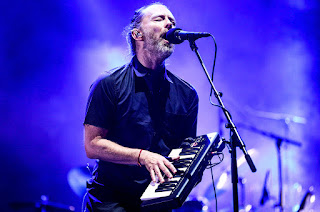 I think that was the last one they did on a label... after that they started distributing their music in a variety of 21st century ways. 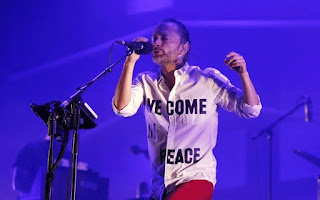 Anyway he was born this day in 1968 -- he's two years younger than I am! rare for this page -- and although a lot of people seem to be annoyed by his persona and singing, I'm not one of them. 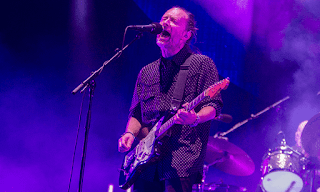 Much to the contrary, I find him to be one of the modern standard-bearers of what was once called Progressive Rock... even though that is a label I know he despises and I don't really blame him. 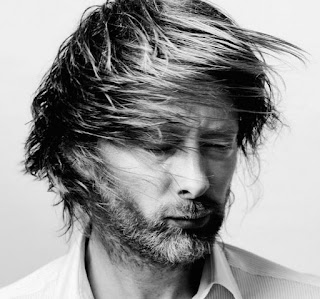 Can Thom Yorke really be 50? Where does the time go? It's in this way that yesterday's Creep becomes today's Wolf At the Door, I guess. 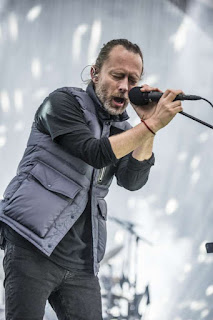 So to commemorate this special occasion I concocted one of my ridiculous and exhaustive playlists, this one compiling material from the duo tour he and his Radiohead-mate Jonny Greenwood undertook during 2003 as part of the promotion for that Hail to the Thief missive. 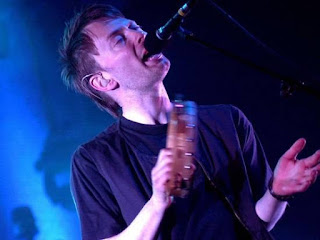 There's also a few tunes of him on his own sprinkled in, so this plays like an "unplugged" exemplar of some of his best material, with him front and center minus the pounding arena drums and general sturm und drang. 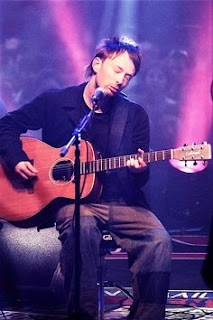 collection of acoustic solo and duo performances from the "Hail to the Thief" period,
compiled from the best available sources and occasionally remastered by EN
479 MB FLAC here 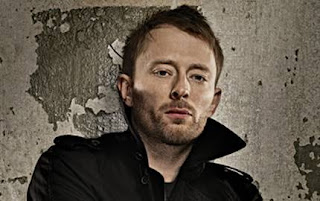 Some of this was issued on a tremendously rare promotional CD in the summer of 2003, but that disappeared almost as soon as it showed up. So think of this as the Super Deluxe version of that, assembled by me from all the best sources. 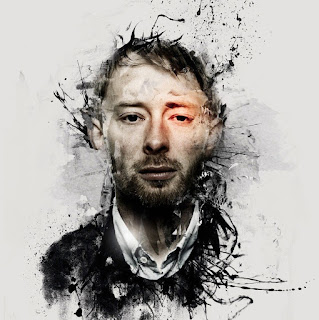 I shall return soonly with yet more cacaphonous cannonballs of archival wonder, but right now it's Thom Yorke's big b'day so all you Radioheads better get this tape and enjoy it. I Might Be Wrong, but I know I'm not.--J. 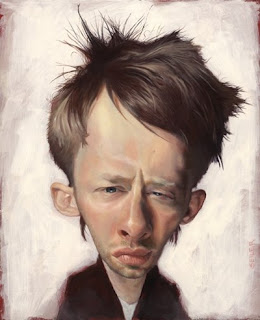