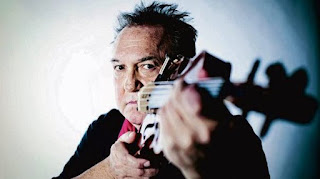 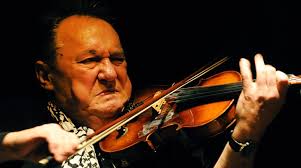 I was gonna post it yesterday for its 47th anniversary, only to figure out that its author's 76th birthday was coming up today. 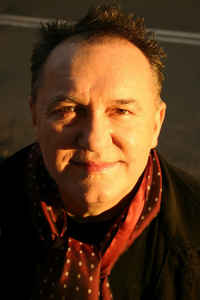 I'm kind of a Polish Jazz and Funk enthusiast, so this guy is someone I should have tributed long ago. 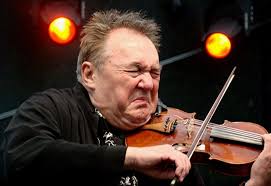 In fact, after Krzysztof Komeda himself, Michal Urbaniak might be the Godfather of Polish Jazz. Maybe Tomasz Stanko wants in on that... speaking of which, I have him slated for his next b'day as well, even though he just passed last year. 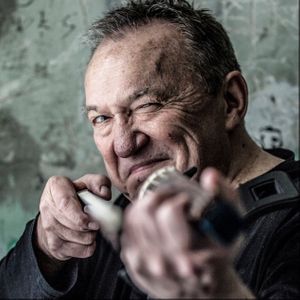 Thankfully The Urbanator -- one of the first to begin to fuse hip-hop and Jazz in the 1980s, by the way -- is still alive and picking/thrumming/sawing on that violin of his. 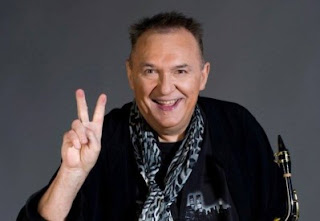 People forget he's also a pretty damn fine saxophonist too... a fact which is very much in evidence in today's share fare concert gear. 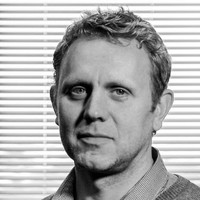 This was taped for German radio almost exactly 47 years ago and succeeds in touching upon every aspect into which Jazz had fragmented at the moment of its making. 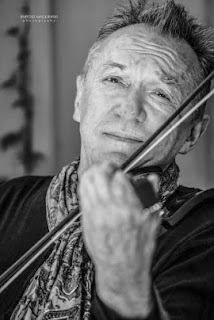 There are stellar, telepathic Free sections, swinging straightahead segments, and of course several instances of pure Funk madness on offer in this 55 minutes of fun. 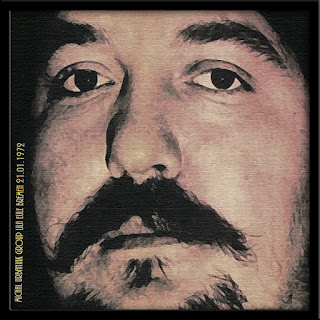 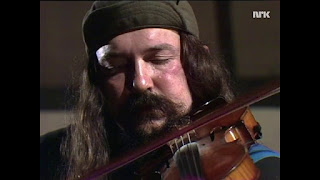 I retracked this slightly because some of the titles were omitted, but it all kind of flows contiguously anyway, almost like one long tune. 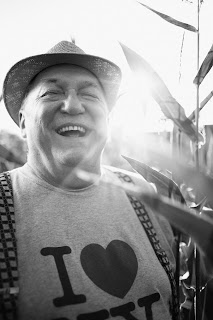 I shall return on Thursday with something truly eccentric, but today let's give thanks for Michal Urbaniak, surely one of the five most revered, innovative and prolific musicians in the history of Poland.--J. 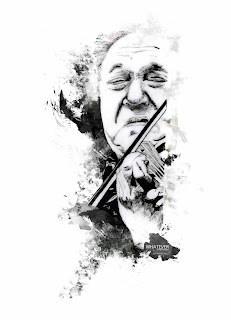