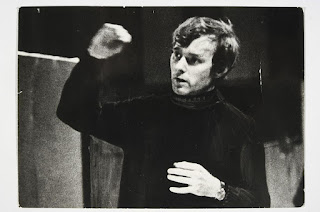 I'll finish up April with three birthday bashes in four days, beginning with this one all about a prized Polish composer, born this day in 1931. 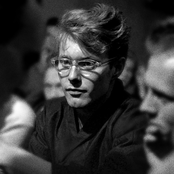 Our honoree today didn't live to be very old at all, but like so many stars of the eternal firmament his influence has not dimmed. 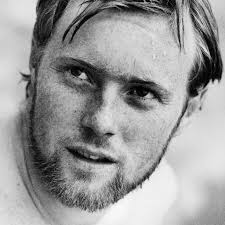 He is perhaps the most famous and beloved musician in the history of Poland, surpassed only by Chopin himself. 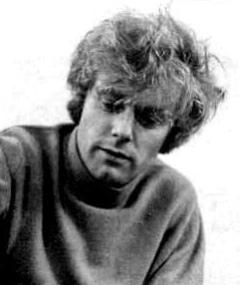 If you've ever watched any of those Roman Polanski films from the 1960s like Knife In the Water or Rosemary's Baby, he will be somewhat familiar. 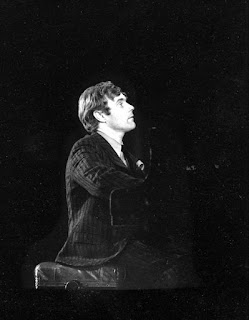 In all he scored almost 50 films in his very short life, making him the most prolific film composer in Polish history in just a few short years. 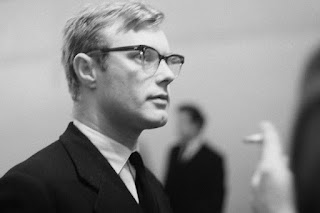 He died under mysterious circumstances, from injuries he was alleged to have sustained horsing around with a friend at a cocktail party. 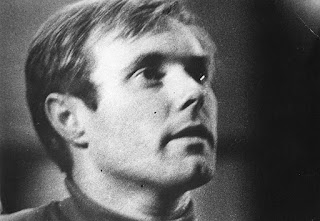 Considered the ultimate father figure of Polish Jazz, Krzysztof Komeda would have been 88 years old today, having died 50 years ago last week. 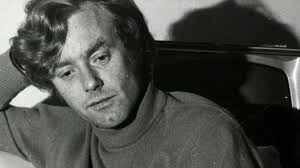 We'll celebrate with what's thought to be the only footage of him doing the thing, in this case for Polish TV in late 1967, premiering his memorial piece for the then-just-deceased John Coltrane. 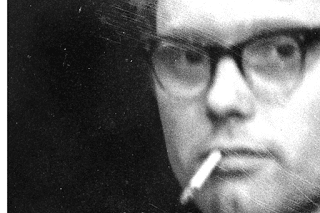 Watch out for trumpet deity Tomasz Stanko -- I will get to him on his own soon -- in this, a rare kinescope from the Polish television archives, sourced from a 2006 rebroadcast. 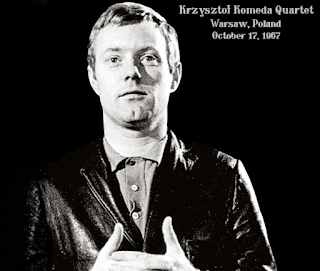 PAL DVD of a 2006 rebroadcast of a kinescope capture of the only known footage of Komeda;
audio extracted and included in FLAC
2.2 GB PAL+FLAC here I took the liberty of extracting the audio from this DVD, and have included it in the folder in the usual FLAC format. 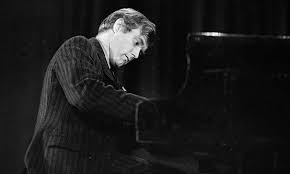 I'll be back on Monday and Tuesday to finish out April in the best, most necessary style. 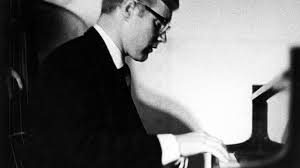 For now, though, you should welcome Komeda into your weekend, and begin to learn about what makes him the most revered 20th Century Polish musician.--J. 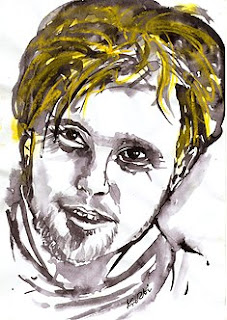