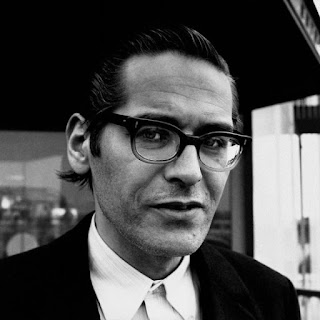 Let's resume with the guy who started it all on this page... he'll be 90 in a month, so I'll likely get to him again then as well. 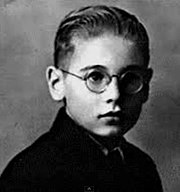 He's worth it. Really he's one of my favorite players of all time, on any instrument and in any discipline. 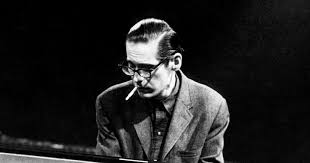 People like him, they would never get their foot in the door these days. 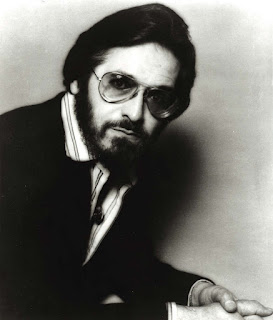 Record companies no longer need care about the subtleties of exploration and nuanced interpretation... no money for 13 year old prostitutes for the executives of record companies in that sort of thing. 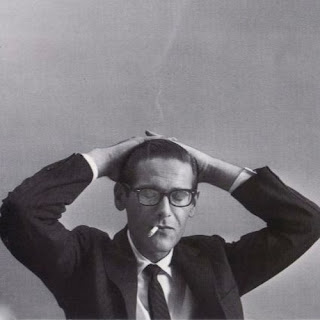 There was a time when such a lofty quality of conception and expression were the norm, though. It wasn't even that long ago, really. 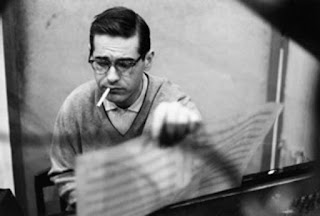 There was also a time I'd have said those times will come back and quality will out. 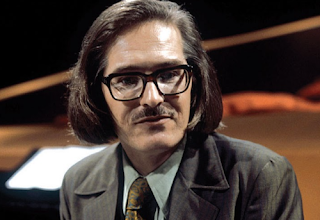 Sadly, humans will likely be extinct within 100 years at this pace of depravity and its associated advertisements of altruism, and a species' full extinction rarely provides any big advances in Art AFAIK. 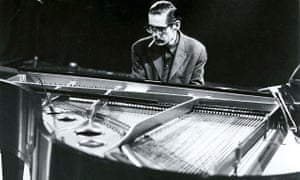 Before that inevitability happens, I promise to post as much Bill Evans as I can. 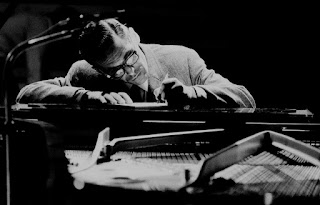 And whaddaya know? I got just the thing right here, record companies and their depravities be damned to Hades, ladies. 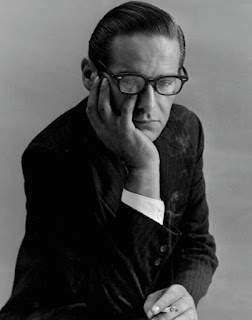 This one's been blowing my mind for a while, easily one of my all time favorite Bill boots. There's a reel-to-reel master around with the suave and insightful Billy Taylor "Jazz Alive!" commentary, but I recently figured out there's 2010 boot silver CDs of it -- minus the radio talk but still sourced from an off-air grab -- where the FM capture is a lot more dynamic and where the spectral analysis goes real strong all the way to 15kHz, whereas the reel master drops off precipitously on the way up there. 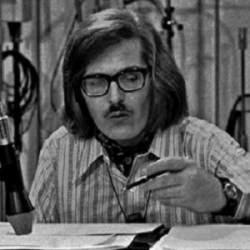 So for its 41st anniversary this week, I decided to marry the two up, replacing just the music in the reel-to-reel tape with the tunes from the silver CDs. The boot had the interview with Leonard Feather as one track, but it sounded badly No-Noised to me, so I stuck with the original reel source for that. 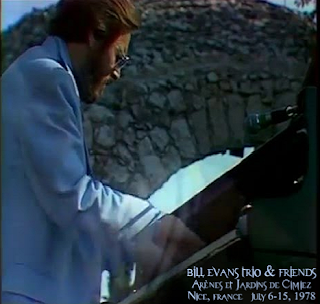 01 Nardis
02 Theme from M*A*S*H (Suicide Is Painless)
03 The Peacocks
04 In Your Own Sweet Way
05 On Green Dolphin Street
06 Billy Taylor radio commentary
07 Like Someone In Love
08 You Don't Know What Love Is
09 What Is This Thing Called Love?
10 Lover Man
11 Leonard Feather interviews Bill Evans
12 When I Fall In Love
13 All the Things You Are/Billy Taylor outro 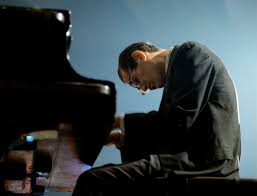 Here it is now, all crossfaded and retracked with Audacity.... I even meticulously declipped the silver CD source, which was living in downtown Clip City, right there by the big red Blast Station. 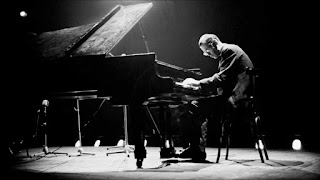 The date of this has always been amorphous, but based upon information uncovered on the internet -- this of course means it's 101% true, naturally -- we discover that the circulated dates of July 13th and 14th didn't have any Bill Evans performances at this particular festival. It would seem this was taped on several different nights of the thing, with cuts from the 6th, the 11th and the 15th, and with maybe some from the 7th as well. No matter, its anniversary is this week anyway. 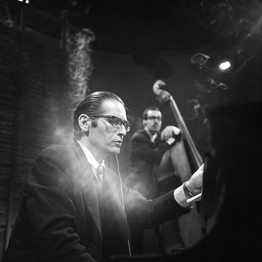 Until the preFM surfaces or this gets an official release from the original NPR tapes, this might be as nice as Nice '78 is gonna get, so pull it down and dig the shimmering sounds of Bill and his guys jamming with those church bells filtering in from the neighborhood, as well as several superheavyweight champion guests. 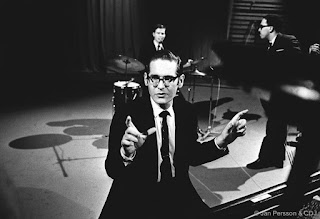 It'll keep the demons of extinction-by-predatory-Capitalism at bay for at least 90 minutes, I promise.--J. 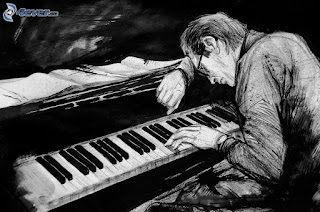