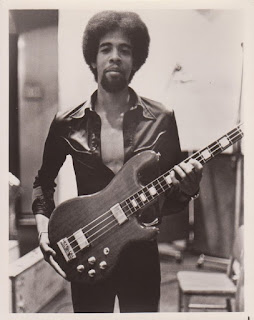 We have arrived, it seems, at the sixth anniversary of this page, which as we know is on my 53rd birthday tomorrow. 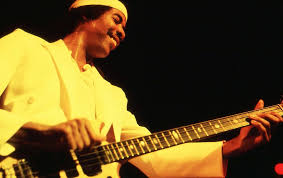 So to celebrate, we have three posts in a row for Thursday through Saturday, beginning with the 40th b'day of this hour of bass molestation and Fusion filigree. Our hero of the day should need minimal if any introduction, as he has been one of the ten best living practitioners of his chosen instrument since his advent in the early 1970s. 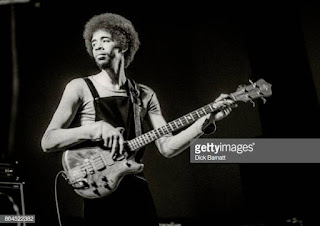 Of course he was in a big mega-famous Jazz-Rock combo and so forth, but today's show dates from after that time, as the Seventies came to a close and he was mostly a solo artist. 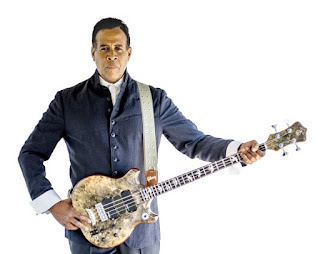 This set finds the man in tandem with drum deity Simon Phillips, to form a rhythm section I will only describe as muscular, to say the least. 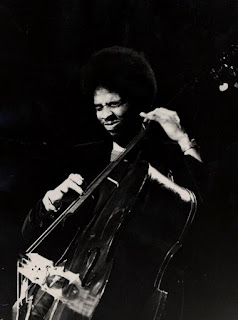 They lay the foundation for a blazing hour, with the soloists flying high over the top. 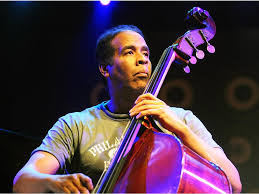 What is there else to say? He's a living god of the bass, his name is Stanley Clarke, and he even sings a bit in this show. 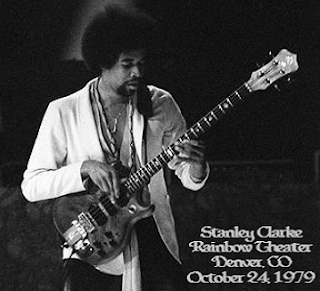 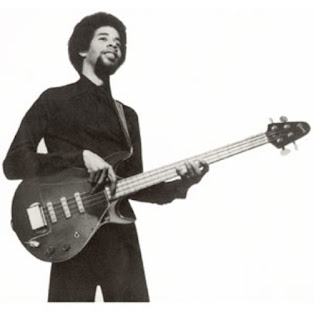 This is a thermonuclear set and if you like this kind of thing you can't be without it, trust me. Especially sourced from the tasty pre-broadcast tapes like this. 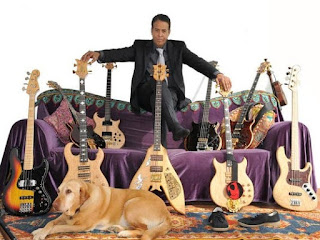 Stay tuned tomorrow for a short but sweet taste of British Jazz for my and my page's birthday tomorrow!--J. 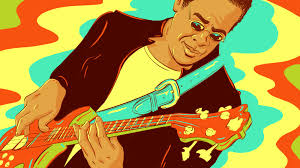