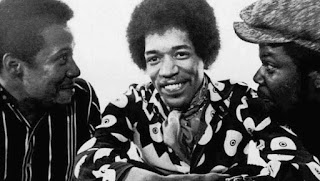 Can you imagine? Ten hours to go in ten years of a decade, and a whole new ten to come. Let's go back 50 years to a similar moment, shall we? 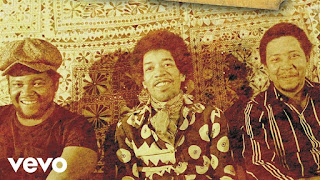 All you Hendrix heretics -- the ones that prefer this group over his others -- today is your day, and the anniversary of some pretty formative concerts in music history as well. 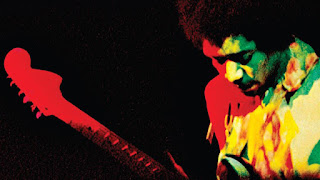 I know one thing for sure: the big man never intended for his music to be handled like his profiteering, neglectful step-sister has done.

Case in point is this new "Complete Band of Gypsys at the Fillmore" box set that they dropped like a lead weight on Jimi's last birthday in November. It's called Songs for Groovy Children, but how it was handled is anything but groovy, man. 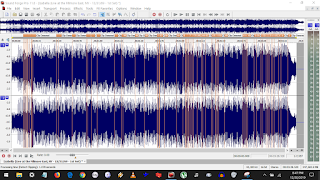 Why, would you just look at that? That's the sole included performance of Izabella from said box. You'll note the hundreds of digital clips present, as well as the fact that the song cuts off before it's over. 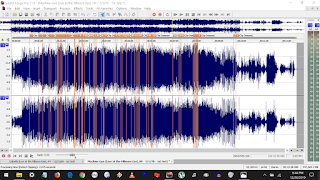 And would you feast your eyes on this one? That's Machine Gun, the iconic take from the 1st set on New Year's Day 1970... you know the one? 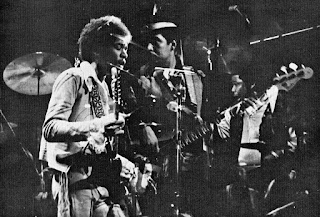 More than one player of distinction -- Ernie Isley, Vernon Reid, and Miles fucking Davis, for instance -- is on record in their consideration of it as the single greatest guitar solo ever recorded in the history of the human species. 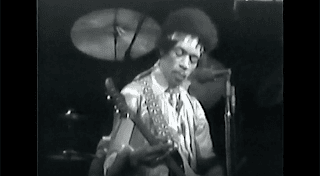 Not Janie Hendrix, apparently. If she understood its significance beyond the ability of this music to purchase her more luxury lifestyle trinkets, there wouldn't be those several hundred ear-destroying digital clips on that screenshot, now would there? And several cuts would not be egregiously truncated. 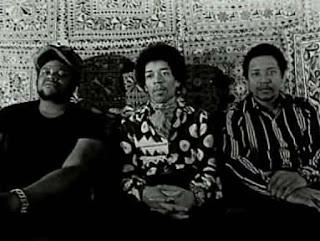 Did I mention this "complete" set is missing fully five songs from these performances? Maybe next time, after Eddie Kramer mixes it all to perfection, Janie can spend the dosh to have someone other than the studio coffee boy prepare the shit for release. 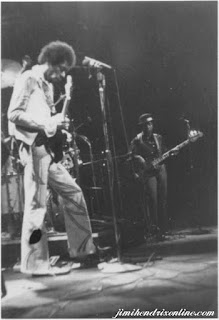 Maybe Janie should just start titling the releases of the JH archival stuff "My New Fur Coat" and "House Number 12 in the Alps". Just to bring them into alignment with their true purpose in her world. 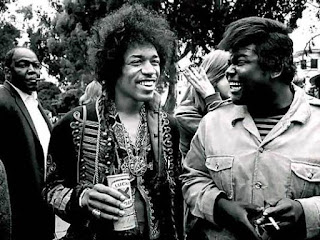 Anyway, enough shit-talking.... no need to start out the new decade with vitriol. The one that's now ending had more than enough of that. 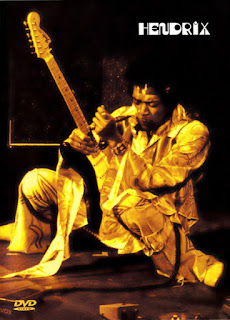 I prefer the more proactive approach, where I spend weeks repairing the disastrously inexcusable clipping issues, restoring the missing bits, and then mashing up an imaginary playlist of these iconic and genre-inventive shows into a form and flow that acknowledges their utmost importance. 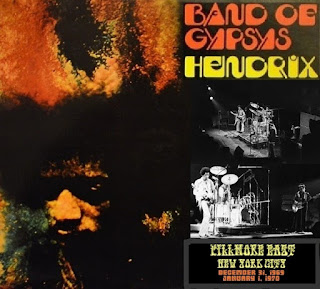 Of course, this sort of  "officially released" material is off limits for my page, and I would never, ever Easter Egg such a playlist into a post like this, for people like yourself to enjoy. And if I dared do so, I certainly would never, ever ever ever place it into the cloud for you to access right here. Nope, never. 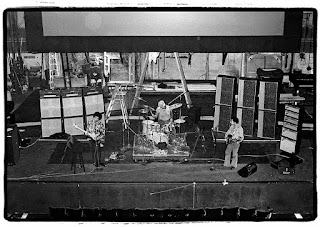 All right, enough calling the rich and unqualified to task for their malfeasance... let's party! And let's pile on the presents with this utterly depraved -- and accordingly smokin' -- tribute concert to the Band of Gypsys, featuring a worthily shredding all-star trio in its own right, all taped at a jazz festival in Switzerland 12 years ago. 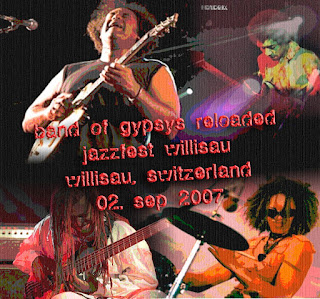 That is gonna do it for this year for me and for all of us, I guess. 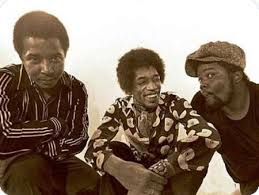 Thank you as always for reading and enjoying this page. Once I am settled into my new space in mid-January, I will try to get fully back on the beam to bring you the things. 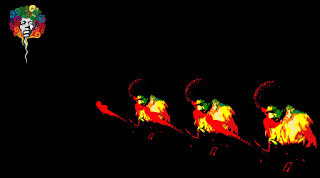 Until then, I wish you all the very best and brightest days in the new decade, and encourage you to pull down what I have posted here today in celebration of the moment 50 years ago tonight, when Funk, Soul and Rock got down at the molecular level for very much the first time, rendering unto us the future we enjoy today and reminding us that with the power of soul, anything is possible.

Happy new year, first of all. And I hope that we have about a million, or two million, more of 'em.--J. 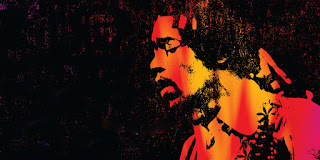 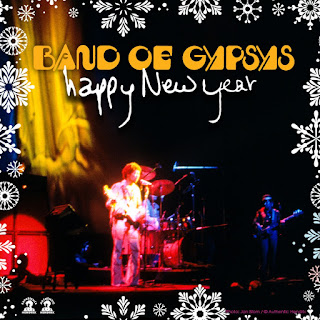