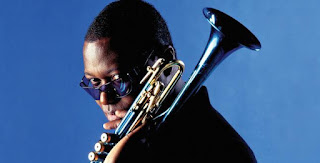 We're gonna deal with three huge passings in the musical firmament that all happened in the last week. 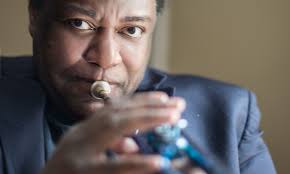 First up -- or down, depending how you look at it -- is a terrible loss for the world of Jazz. 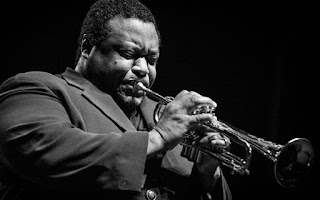 He first came on the scene in the mid-'80s, first as part of Art Blakey's Jazz Messengers and then in Tony Williams' group. 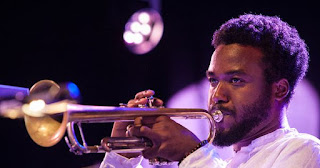 In the early part of that decade, he had participated in a Miles Davis tribute at NYC's Bottom Line club, where he met Miles. 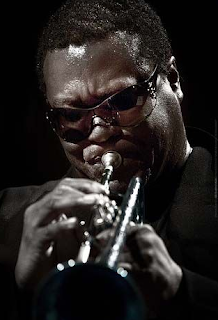 The elder took the younger under his wing -- even supplying him with one of the Maestro's personal horns -- and from then on our hero essentially exploded. 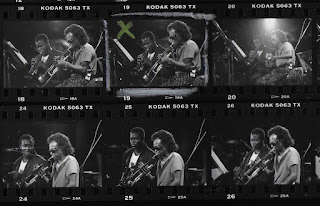 When the big tribute concert at Montreux 1991 happened, the young firebrand was on hand to pay homage.

Then, Miles died. Our guy was asked into a tribute project where he depped for Miles alongside the members of Miles' Second Classic Quintet.

This project won all sorts of awards and brought down the house on tour. 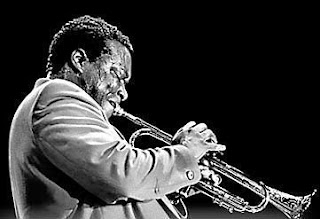 This took today's guy into a whole other realm, making him the heir apparent to the man who'd taken him on as his protégé. 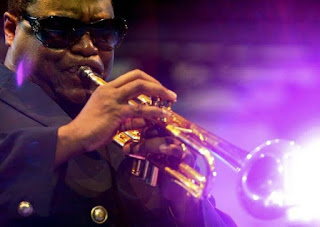 He soon married pianist Geri Allen and began leading his own groups from the mid-1990s on out, taking time to participate in further Miles tributes along the way. 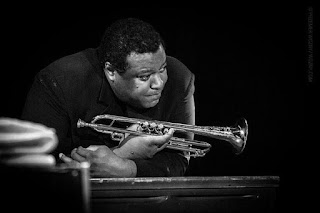 He's been considered one of the world's greatest living trumpeters until his death this week -- just a month and change from his 60th birthday -- from complications arising from the dreaded COVID-19 virus. 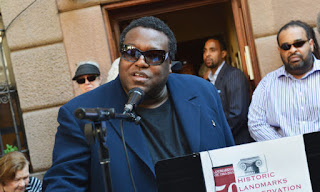 To honor his life and work, we've got two of these supercharged, unissued tributes to his mentor -- both alongside a whole Jazz Palace full of superstars -- recorded 20 years apart in the very same city. 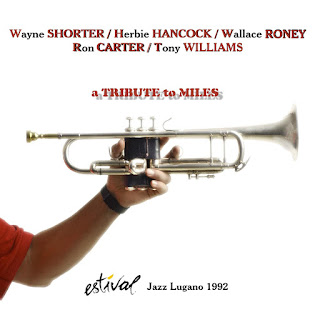 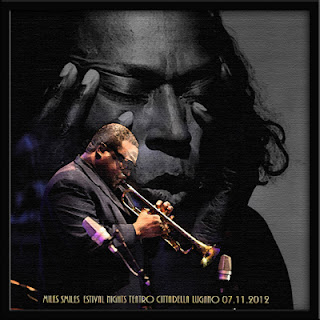 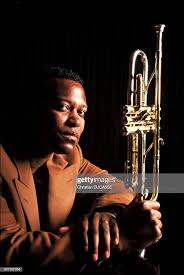 I'll be right back tomorrow with another hero to lay to rest, and then Monday we'll do the third. Hopefully that'll do it for the deaths for a bit. 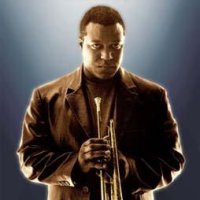 If they do happen, I will try to get to each one quickly, without waiting for the next birthday as I usually do, because these are extraordinary circumstances under which to grieve. 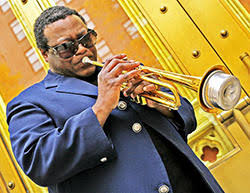 To that end, please do enjoy these magnificent performances of Wallace Roney, gone too soon but never to be forgotten.--J. 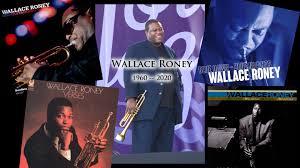