That's Why I Love Mankind: The Songs of Randall Stuart Newman

And a Happy Thanksgiving and Hanukkah to all of you and yours! Today's post is to celebrate not only the spate of holidays that fall on this day -- apparently it will be another 75,000 years until these two feastly festivals happen concurrently -- but also the birthday of one of our nation's (and the world's) greatest songwriters, who happens to turn a milestone 70 years old. 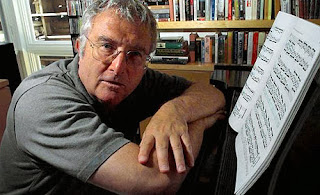 We're talking about a septugenarian so prolific and talented that even if you've never heard one of his records all the way through, odds are you know him quite well anyway from his legendary (and immensely popular) work on innumerable film scores, from Ragtime to Toy Story. Born in Los Angeles but having moved to New Orleans as a boy, he absorbed the cultural environment of one of Earth's most magically musical cities and began recording in the late 1960s. 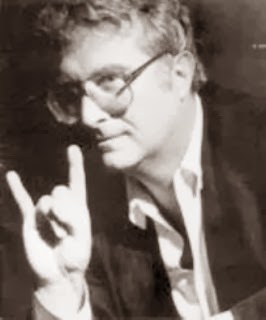 His songs are populated by crazed, cynical and deeply flawed -- but always ineluctably human -- characters who seem perpetually poised at the precipice of either complete self-annihilation or salvation... sometimes, as in my personal favorite track of his (Guilty), both! He's also one of the funniest songwriters ever to exist. I mean, how many people can you name who have had #2 hit singles on the pop charts with (tongue-in-cheek... well, sort of!) songs about whether short people should be allowed to continue living? He is also, and deservedly so, one of the most covered artists of all time, and many of his songs (I Think It's Going to Rain Today springs to mind) have become classic and highly revered standards in their own right. 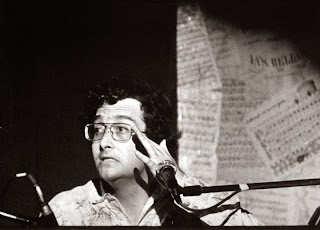 He has written, in an entirely unique and always hilarious way, about Rednecks (they don't know their ass from a hole in the ground, and they aren't always from the American South), Political Science (his own special interpretation of "nuclear diplomacy"), money (it's all that matters, but this is America so we already knew that, right?) and even God (He gives us all His love... well, not really) -- and each and every song carries with it an ultimate balance between wit, realism and humanity that's a supreme rarity with the often sensitive topics upon which he has ruminated over the course of a nearly 50-year career. 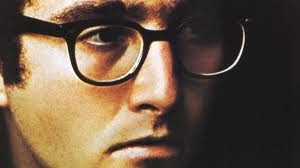 Someone to be very thankful for indeed... and to add to the sense of Gratitude in the air this day, here we have perhaps the definitive as-yet-unreleased concert recording of the man in action. It's a unique one in that it's one of the only live performances in his career for which he has been backed by a full orchestra. This breathtaking set alternates between the sublimely sympathetic symphonic accompaniment behind him at the piano and, naturally, Randy doing what he's famous for: singing solo in his inimitable style, for which he was inducted into the Rock & Roll Hall of Fame earlier this year. I don't know about you, but I'm hoping his next record will feature a song about just what a crock of sh*t the R&RHoF is. Maybe that will just be the whole album... some of his best LPs (Good Old Boys and Born Again especially) are concept albums, after all. 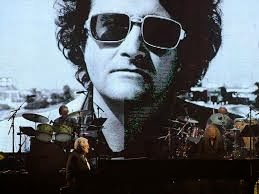 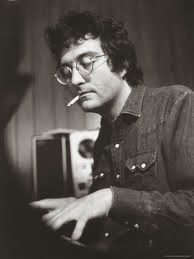 All right, enjoy this one and try not to consume too much tryptophan today, lest it put you to sleep prematurely this evening. And of course the very best to you for the Holiday Season that begins today :) --J.
Posted by Emmpaurer Nowbodhi at 1:31 PM No comments: