It's December the First, which means that 62 years ago this day the man widely considered to be the foremost innovator of the electric bass guitar came into the world. John Francis Anthony Pastorius III -- aka Jaco -- only lived to be 35, but his influence on every man, woman and child who have picked up the bass since will go on for 35 million years if not further. Forgive the hyperbole, but it's much as with my Hendrix birthday post from a few days ago. There's bass playing before Jaco and after him, and there's just no realistic or legitimate comparison between the two. It really is accurate to say that if the modern electric bass were a network of highways, Jaco Pastorius would be the Autobahn from which all roads flow. 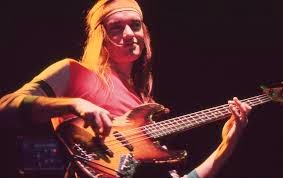 How do you describe a guy who once approached Josef Zawinul -- who initially told him to "get the fuck outta here" -- after a 1975 Weather Report gig and introduced himself as "the greatest bass player in the world"? And then dropped off a demo tape with Joe Z. the next morning that proved it? It didn't take long after that for JP to be asked to join WR, and the rest is music history. Weather Report made their most popular records when he was there and in the process took their epic integration of the jazz and rock idioms to an entirely new level of excellence. 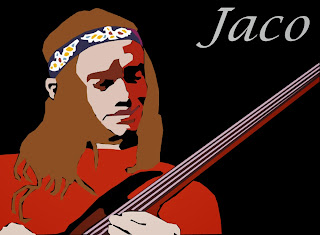 Jaco split in 1981 and formed his own ensemble, The Word of Mouth Band, which was followed in 1983 by a septet with guitar shredmaster Mike Stern that is the stuff of legend. Stern had just spent the last couple of years traveling the world with Miles Davis when he went with Jaco, and the (astonishing) results can be heard on this magnificent mixing desk recording from Austria in July of 1983. It's a prime lineup too, with the legendary Don Alias handling the percussion duties and my old NYC friend Kenwood Dennard (great guy, top notch musician) on the drums. 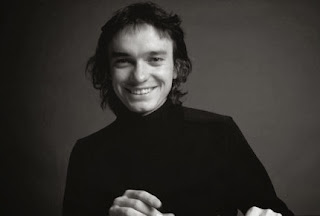 Jaco's solo, in which he employs delay, fuzz and chorus pedals, is just apocalyptic here, and the crowd is cheering him on like it's a football match. Look out for the trademark JP harmonics, but play attention because he plays 'em faster than twice the speed of light at Galactic Central Point. The other sound you might hear is 40 million Fender basses being tossed out of 40 million windows by 40 million frustrated players, who fear they'll never get remotely close to what the man is laying down. He isn't the only electric bassist in the Down Beat (#1 jazz mag on the planet for the last 80 years and counting) Hall of Fame for his stylish hats, now. 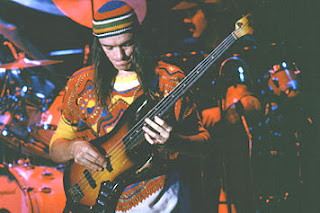 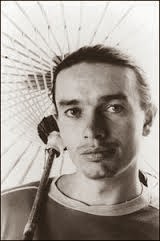 Jaco's story, like that of many pioneers, is rife with tragedy, but there's no reason to dwell on that. It's been 26 years since he departed this mortal coil, but when you listen to and watch bass players today it is indisputably impossible not to hear the lineage from his monumental playing to theirs. Case in point: for most of his life JP played one signature bass, a fretless Fender... and it's now in the possession of the bass player from Metallica, Robert Trujillo. 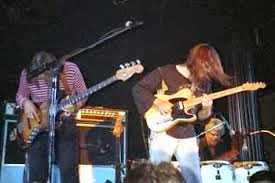 So gargantuan is his creative dominion over the bass stylings of our lifetimes that a while back a friend was here and played me a YouTube clip of his buddy soloing on a five-string electric bass, in a melodic, harmonic and technical style that simply wouldn't be possible in quite the same way had Jaco Pastorius not blazed the trail. This (spoon-bendingly talented) young man had never even heard of him, yet played his instrument as if he had been listening to and learning from Jaco for decades. There just simply aren't too many bassists who would or even could be half the players they are, were it not for being taken to the woodshed -- directly or through other players who bear the JP mark -- by this guy's records and live performances just like this one. So please do enjoy and take time to remember one of the most imitated, loved and revered musicians of the last 40 years.