It's time for some good vibrations! Gary Burton -- along with the monumental Bobby Hutcherson, perhaps the world's greatest living exponent of the vibraphone -- turns 71 today, so I am posting a delicious 1974 set of his Quintet from back then. This one is perfect for a snowy day even though it was recorded at a jazz festival in (then West) Germany in the summertime, and it features an early appearance by none other than guitar maestro Pat Metheny, alongside another six-string savant, the awesome Mick Goodrick... both members of Gary's group at the time. 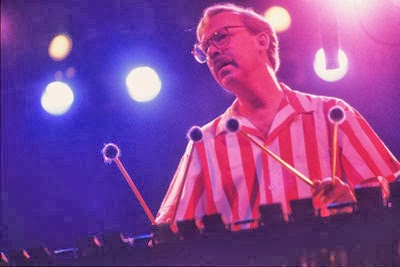 This is such elegant, beautifully articulated music; it just mellows you out no matter what your mood. In addition to Gary and the guitars, the rhythm section is cooking with bass beast Steve Swallow (really one of my favorite bassists ever) and legendary drummer Bob Moses in the fold. As far as the sound goes, this festival was professionally recorded (I also have the insane Pork Pie set with Charlie Mariano and Jasper Van't Hof going wild in face-frying fusion mode, which I'll share at some point in the near future) and it shows. I can think of 100 officially released live records that don't sound half as incredible as this does... it is truly a bootleg in name only and you'd never know you weren't listening to a meticulously captured, real album. 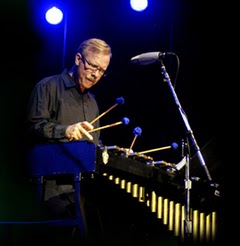 The whole thing has this understated, resonant groove to it... I guess vibes bring that out because the tones are so round and sustainy, taking forever to decay away like they do. To this end, Metheny and Goodrick complement each other so well, with Goodrick taking the more chorused, processed tone and Pat the more straight ahead, pure sound for which he is famous. In all truth I don't think I've ever heard a Gary Burton group set I didn't dig, and this one right here is absolutely no exception to that rule. 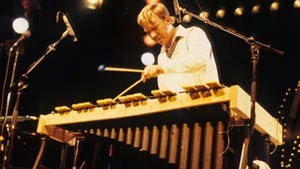 Back on the rhythm section side, Steve Swallow shines brightly as well; you can hear four bars of his playing and know it's him, which is no mean feat for a bass player. Bob Moses is another one: every note and fill is so totally sympathetic to the other players and so supportive of the soloists. All in all this is immaculate music made by the most immaculate, heavyweight musicians, all of whom are among the finest in the world at their respective instruments and the overall craft. No need for flashing lights and scantily-clad dancers here... not that there's anything wrong with the occasional scantily-clad dancer. 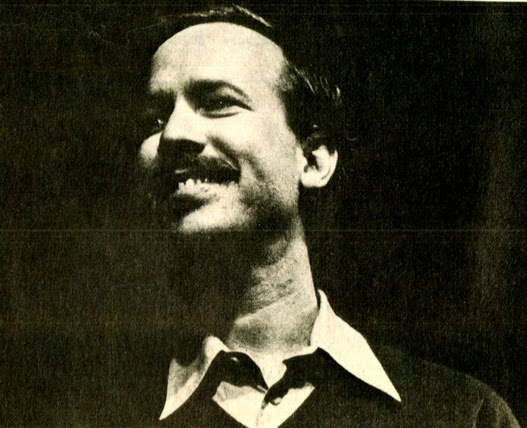 So if you are into a jazz vibe (or if you're into the jazz vibes, or both), I'd advise grabbing this and throwing it on whilst you watch the snow silently falling outside your window. Gary Burton -- still around after well over 50 years since his first record -- is a birthday boy worth celebrating and in light of this incredible recording, I'm sure you will be inclined to agree. --J.
Posted by Emmpaurer Nowbodhi at 3:42 AM 5 comments: