Part II of our G-men birthday soiree is rated PG, all ages appropriate... but there are quite a few adult situations. But before all that, a story of adolescence: when I was 15, this sax player friend of mine -- I can't remember if he was a grade ahead of me or behind me -- came over with three records. Two were King Crimson albums, which is a whole other life story for another time. The third was Nursery Cryme, coincidentally the third Genesis LP. You look back and you realize, 32 years later, which days were among the most formative, and that one's in that firmament for me. 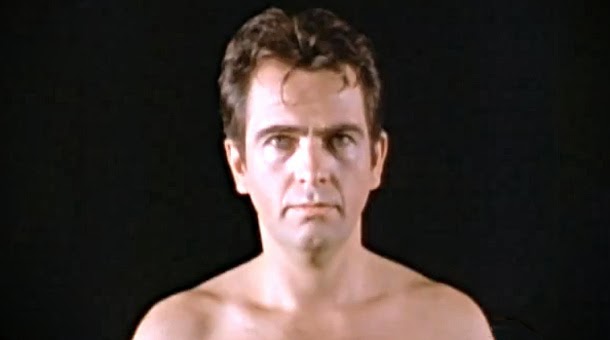 They are putting him in the Rock and Roll Hall of Fame again this year, this time as a solo artist. I personally put little stock in the RnRHoF as anything but a vanity indulgence project reflecting the personal biases and somewhat myopic tastes of the few who are in charge, but you have to tip your cap to Mr. Gabes here, knowing that the biggest prejudice of all is against (dirty word in 21/4...3...2...1...) Progressive Rock. So to go in twice under that banner is an accomplishment in itself, and really just a minor one in the pantheon of the Peter Gabriel portfolio. 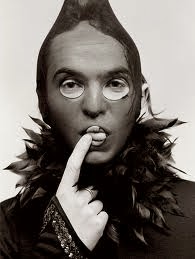 If he'd just quit Genesis and left music behind forever to raise his kids and grow cabbages, he'd still be in the HoF with those guys. Luckily he didn't; he just took a year off, learned to play keyboards, and came roaring back into it, eventually becoming a world-beating superstar in his own right. Just his recording studio alone is a globally-impactful facility in terms of who has recorded there and so forth. He breaks more creative barriers before lunch than most species do in a millennium. 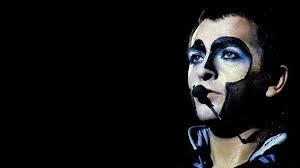 I have seen him in concert a bunch of times and met him twice (and got to hang with him for a minute up close and personal once), and he was never anything but a life-changing performer and a really nice guy to me. I grew up with his music and I would in no way be the same exact person I am without having done so. 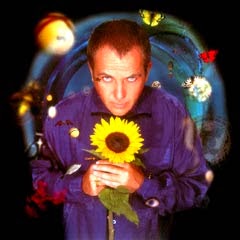 But one thing has always bugged me. As a notoriously forward-moving artist, Peter rarely revisits past projects and such. Over a solo career of almost four decades, he has amassed dozens upon dozens of outtakes, alternates and B-sides. Non-album tracks from collaborations with a million luminaries to single songs on film soundtracks down through the years, the vast preponderance of which are as magnificent as his main, core catalog. To this point a significant amount of these has remained unreissued, and no collection or dream box set containing a compendium of these many jewels and gems has yet appeared. Color Joshy frowny pants blue. 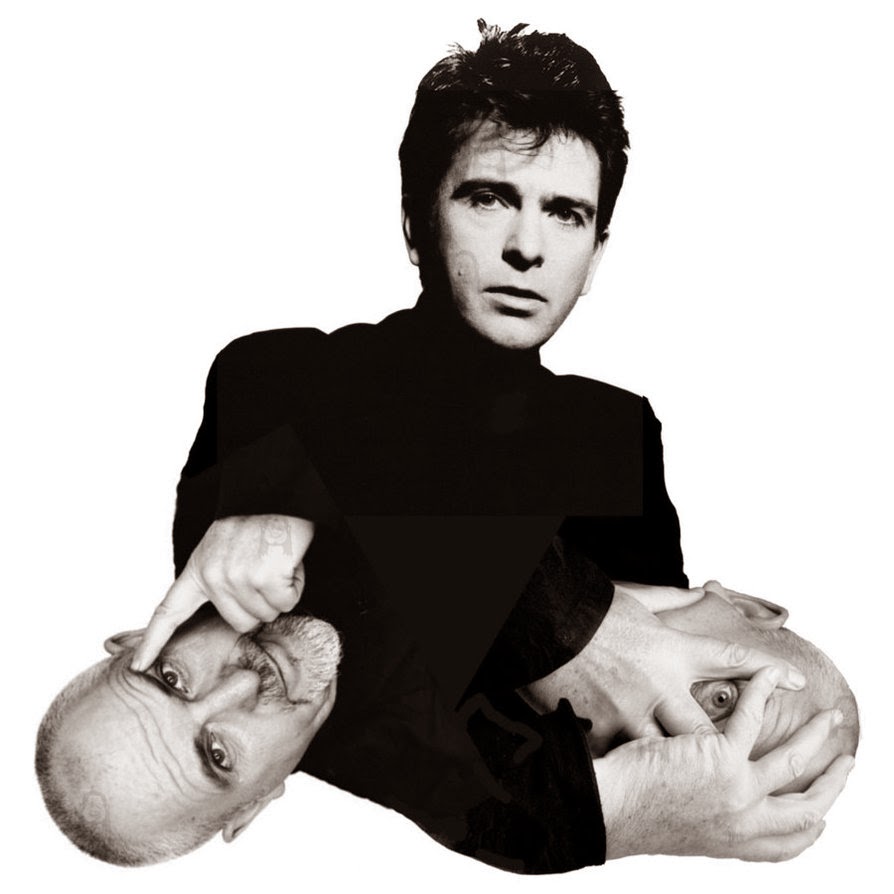 Well, you know how the song goes... Do It Yourself and all. So until such a fantasy set comes down the 'pike we gotta do what we gotta do. What I have done here has been an ongoing project for a while, and these two CDs I have compiled are in no way intended as comprehensive or the whole story. They are just the first two volumes of what could eventually be a 10-installment collection... but I am hoping for the official megabox before I have to do ten of these, because putting them together and making them sound like they belong of a sonic piece, and aren't cobbled together from a million different sources with a million different masterings, is a MFer; I kid you not. 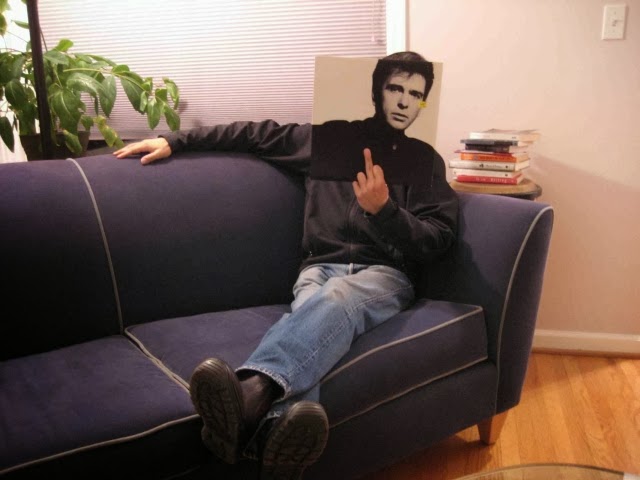 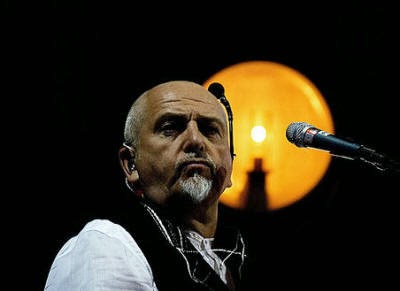 I could go on and on, but the music and the storied, still-vital career trajectory that began in the late 1960s speaks for itself. Hopefully this aggregation of tracks -- many still never reissued in the CD era -- will creep around the interwebs and fill a few holes in peoples' 45RPM collections. Every effort has been made to make these discs reflect the sonic excellence this music merits, down to the very expensive turntables used to transfer the vinyl by all the insane folks out there. Anyway he's 64 today and as far as I'm concerned, every day is rated PG. --J.
Posted by Emmpaurer Nowbodhi at 9:26 AM 5 comments: