Welcome to the 22nd anniversary of one of my all time favorite unissued gems... celebrating its 22nd on the 22nd, which only can happen once in a lifetime. I remastered this already-pristine performance especially for the occasion. 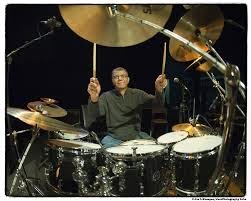 This group -- put together by drumming force of nature Jack DeJohnette -- first debuted in 1978 and made two fantastic records for the watershed ECM label in 1978/79, the latter of which was a live LP. This recording is from a very short reunion tour they did in 1992, taped to DAT with the assistance of the mixing desk engineer using a stereo soundboard feed and a feed from two microphones positioned at the front of the stage. Before I got a hold of this one, you'd never have known you weren't listening to a meticulously-captured live album... now that I've tweaked it a bit, it's vaulted into the category of top-drawer, extremely exceptional live recordings, if I dare say so. 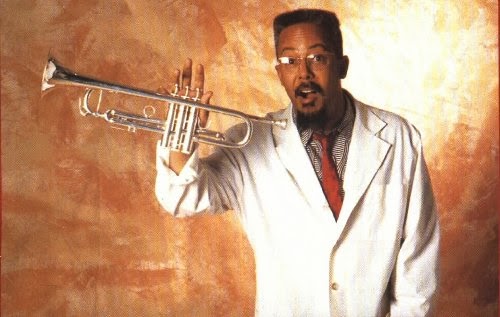 I'll tell you what, this one makes me miss Lester Bowie even more, may he rest in peace. Near the midpoint of the last tune (a singular reworking of Miles Davis' Solar), he plays a sound that resembles one of the sea otters that hang out by Fisherman's Wharf in San Francisco, and right around feeding time too. Lester always could make the trumpet sound like otherwordly beasts and he is on full form here, as usual. 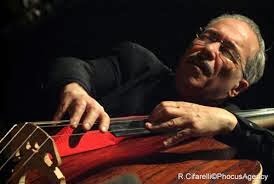 Bass duties are handled by Eddie Gomez, and oh my! does he swing. Weaving a tapestry of lines through the music and leaving Jack to parry in, on, and around the pulse with a rock-solid, clocklike performance, he accomplishes what every bassist that plays with Jack has to... which is to anchor the proceedings like a three-foot-thick steel tentpost while still supplying a fluidity and flow at the bottom end. Eddie says "Mission Accomplished" on that set of Herculean tasks. 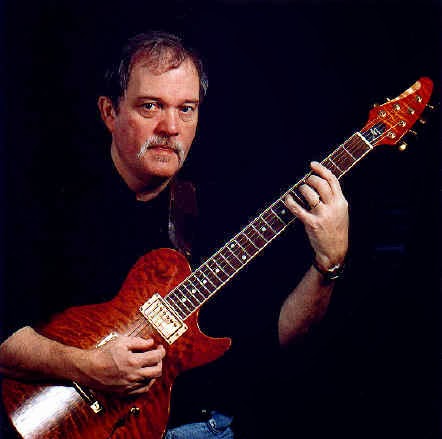 And then there's John Abercrombie. With signature chorus tone on display, he matches Lester solo for solo and really shines throughout, especially in the quieter acoustic pieces. There's a reason he's a lot of folks' favorite guitar player of our lifetimes and these two hours are illustrative of why that is. The reading of his signature tune Timeless in this concert is nothing short of shimmeringly stunning for certain. 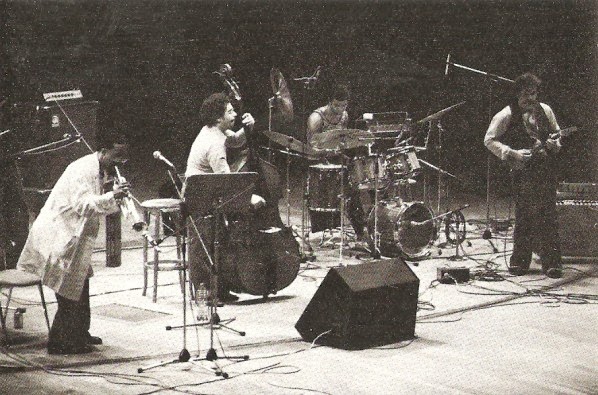 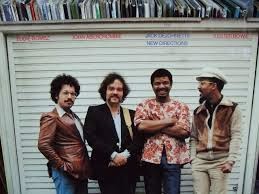 What a great set, made even greater by the sonic pixie dust I have judiciously sprinkled upon it and shared here in honor of the fact that it originally took place 22 years ago today. Enjoy these New Directions from four galaxy-glass players, still fresh after the passing of the decades! --J.
Posted by Emmpaurer Nowbodhi at 2:18 AM No comments: