Let There Be More Light

Forgive me for not putting this up earlier this morning but I fell asleep after working on it for hours upon hours trying to tweak the levels to be consistent. I even had the inevitable computer crash in the middle of it, just so I could lose three hours of intense and difficult-to-reconstruct work! But no matter... on this page we pull out all the stops to bring you the very finest in sonic seasonings. Take today, for example... a day on which one of the world's most revered musicians turns 68. 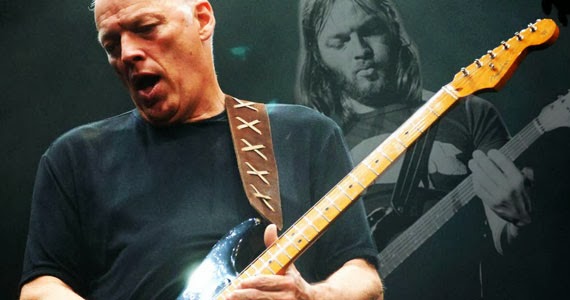 Pink Floyd are possibly the most beloved rock band of our lifetimes, so there is literally less than no need to pile on the superfluous and redundant praise. When you have records spending decade after decade in the charts and flying off the shelves 30 and 40 years after you made them, you've passed the audition and there's no sense laying on the superlatives as thick as the reinforced steel columns that metaphorically represent the pillar you are in the realms of modern music. 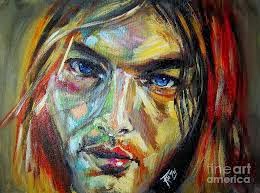 In addition to a 45+ year career as a player and producer (did you know he discovered English songstress-for-the-ages Kate Bush, just because her dad was his personal physician?), David Gilmour can play four notes and you know it's him. In fact, he is responsible for four of the most famous notes in music history; they iconically begin Shine On You Crazy Diamond and they'll still pack a punch thousands of years from now. A millennium or ten hence, no one will even know who Rush Limbaugh was... but the Floyd will still be a household name. I guess this proves you're better off with a guitar singing about lunatics than you are with a microphone talking like one. 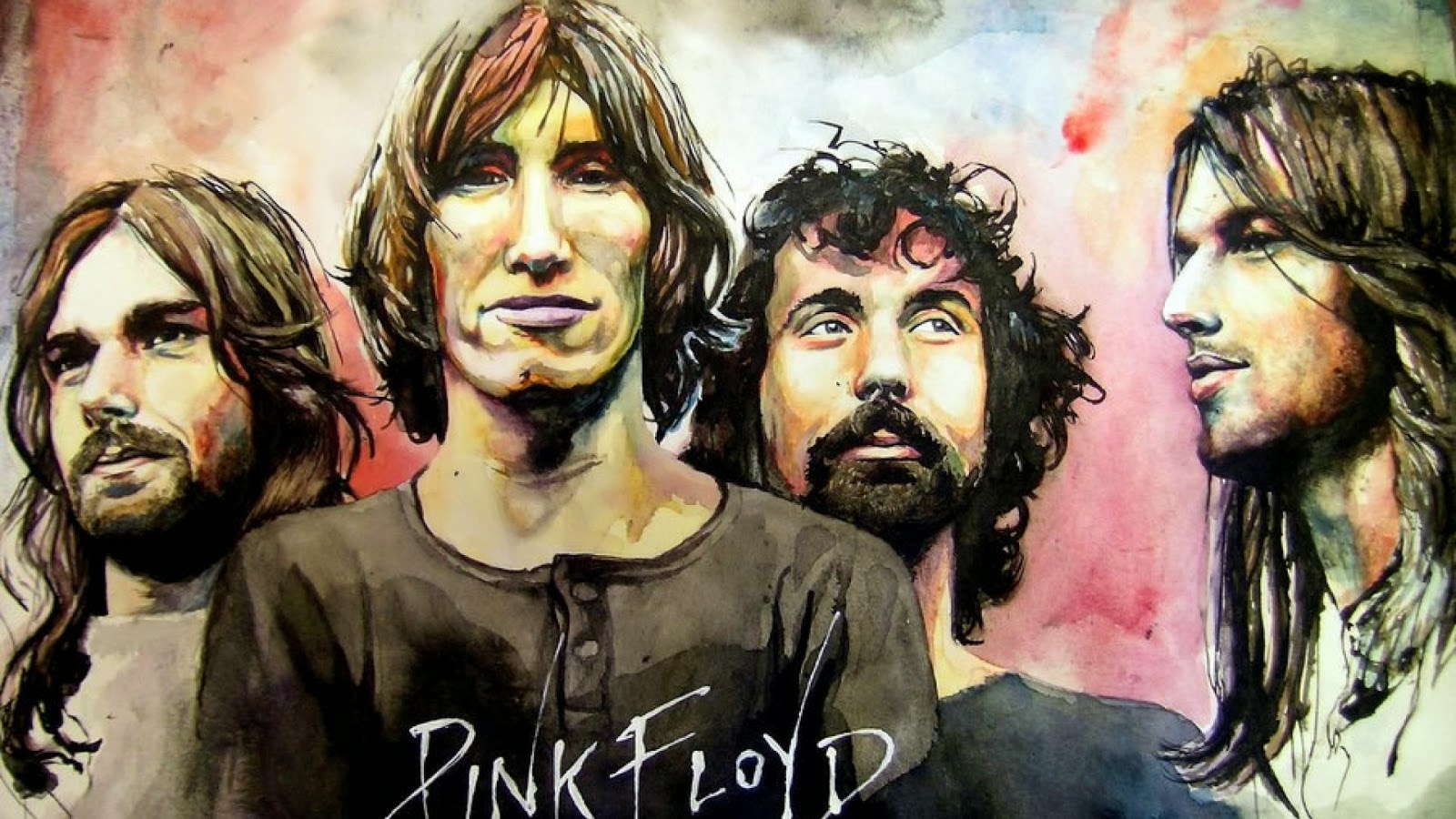 As for today's post, I worked really hard to make it the best it could be and I think you'll appreciate it. PF are a very tough group because they have had such a notoriously tight fist when it has come to controlling their output and seeing that no outtakes and professionally-recorded concerts leak out. You know me, I dig sitting around pasting together these one-of-a-kind, not-sold-in-stores compilations from often unreleased or hard-to-find elements and this is one band that makes it hard to do that cohesively and still offer anything new. There's also the fact that PF music is universally of the highest possible audio quality standard, which makes it impossible to use anything that doesn't sound like it belongs. Lucky for all of us, there is this guy called }-{eywood (PF ROIO guru and crack sound engineer in his own right), and he has got us covered with a number of totally unique and amazing constructions he has made over the years from existing Floyd materials. There's also a wealth of excellent radio concerts from the early part of their career to put to use, as well as a few stray gems hiding in the recesses of the interdimensional planes of discovery. So I managed to pull off what I think is one of the best mixtapes of this kind I've done. 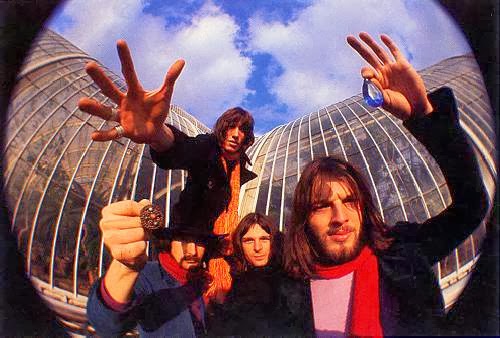 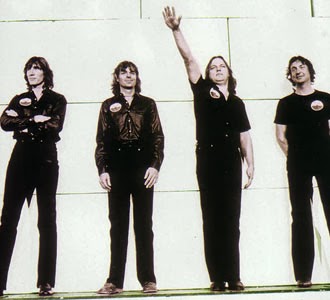 All in all, it's a righteous little construction -- the old Oblique Strategy of "It's not building a wall but making a brick" never seemed more appropriate somehow. In addition to supplying rarities, out-of-print items and the like, I also try to put these things together so they make sense as 80 minutes of excellent music to listen to, and I'd like to believe I accomplished something close to that with this one. I could do no less, really... I mean, this is David Gilmour's birthday we are talking about here, amirite? --J.
Posted by Emmpaurer Nowbodhi at 4:01 PM 4 comments: