Assembled from Scratch: The Better Upsetter

The inventor of dub -- some might say the inventor of reggae itself -- turns 78 today... appropriate given where vinyl records began, circling at 78RPM and all. And you best believe the influence of birthday boy Lee Scratch Perry is as inestimable and completely unquantifiable as the oceans of wax produced since Edison first forged the wheels of steel. 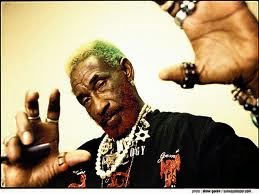 He is one of the sonic architects of the music of our lifetimes, affecting even those who have nothing at all to do with Jamaican music in general or reggae in particular. The way he puts sounds together forms one of the pillars of the approach to music production on this Earth. To encapsulate what he means to contemporary music is a whole lot more than one silly blog post can hope to cover. But I'll do my best, limited as it may be. 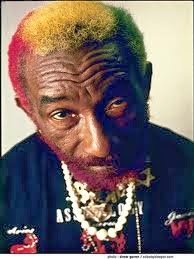 The experiments undertaken by Scratch and his cohorts in the 1970s have had repercussions across the board musically... like I was saying he is one guy whose output has shaped ideas and approaches for artists who may not have ever even heard his music. This is one of those artists so monumental you could almost say he is partially responsible for the way we hear our lives, not just the music that inhabits and embellishes our lives. 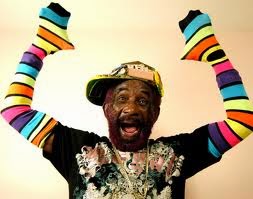 Dub, as they say, is a weapon. Its rivers run wide, deep and far across the world. The whole concept of the remix as we understand it could almost be said to have been conjured out of whole cloth at Black Ark -- his beyond legendary studio facility, constructed in the front garden of his Kingston abode -- in the early 1970s through to the end of the decade. He pretty well had to burn it down (which he did in the early 1980s), given the scorching sounds he birthed there in the years leading up to the conflagration. I picture him squirting lighter fluid all over it like Hendrix at Monterey. 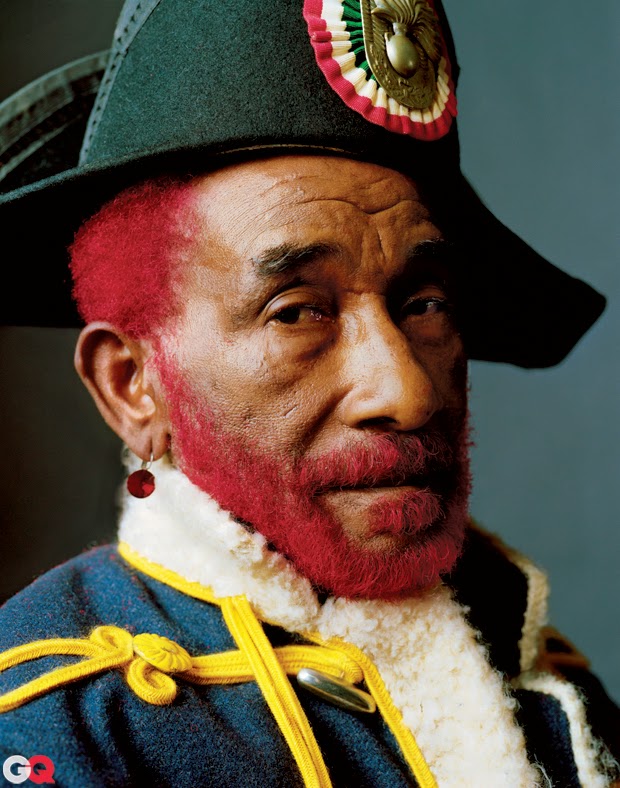 There is nothing like this music... it's like a drug voyage for your auditory sensibilities, even 40 years since its advent. Why Lee decided to begin to do the things he did cannot be accurately speculated upon... what clicked in his head that drove him to deconstruct the mix of a song in the ways in which he ended up doing is one of those mysteries of Creation that may not ever be completely comprehended by us mortals. But from the moment he hooked up his first slapback echo and dropped out his first vocal line, there can be no denying that the world as it was changed irrevocably at that instant. Folks like Bill Laswell and Adrian Sherwood must have had itches they couldn't scratch when they were kids coming up in the ranks and this stuff was making the rounds. 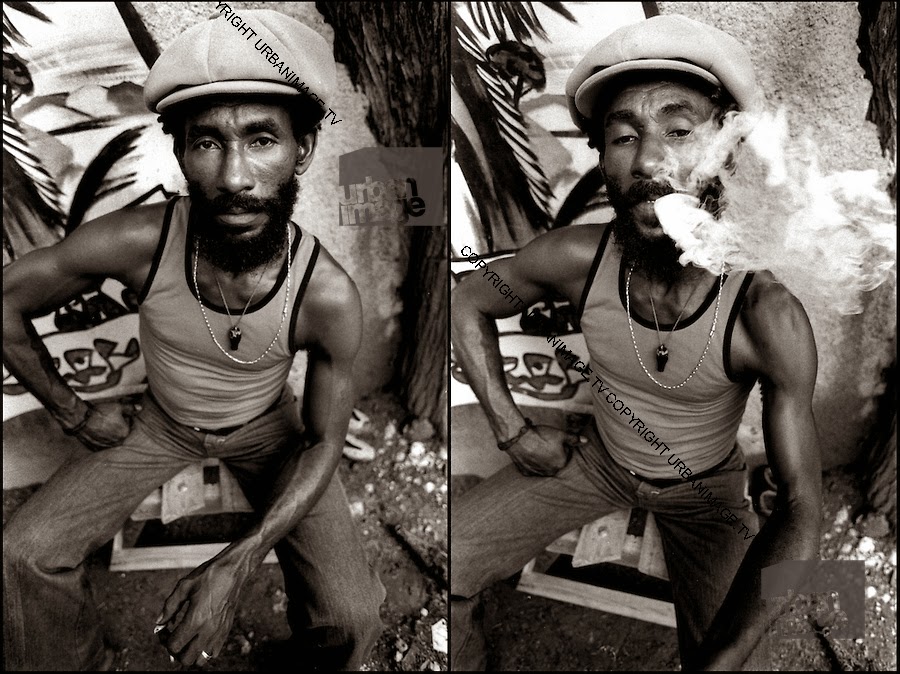 So to mark the occasion of this Rasta lion's 78th, here's my first attempt at a split post... one compilation of seminally essential excursions from the dawn of dub, and one recent unissued performance where he leads an all-star ensemble through an hour of incendiary and incantatory megadub mayhem, live onstage in New York City just last Memorial Day weekend. 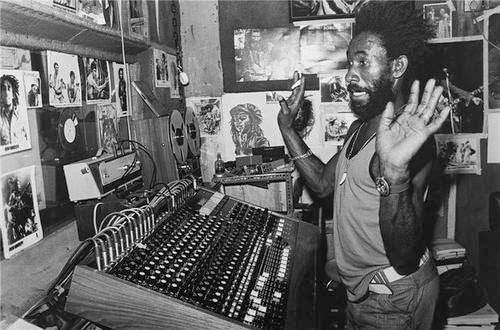 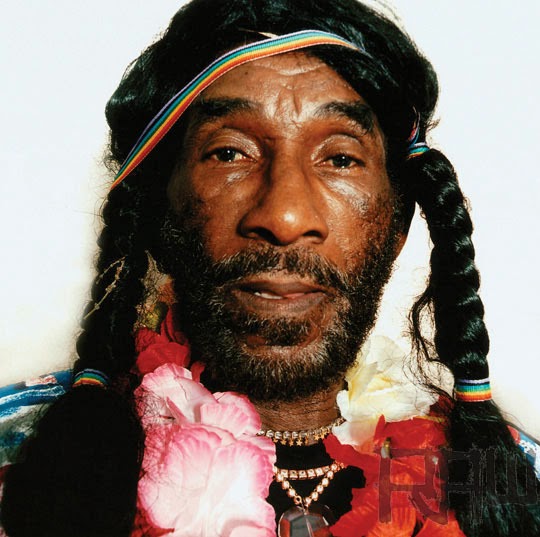 There you have it... enough deep roots music to keep your tree watered for a good while. I posted each CD separately so you could access one or both, with concurrent high-bitrate mp3s of the first one for those so inclined. Enjoy this descent into the headnodic depths of dub... and thank you and happy birthday to Lee Scratch Perry, a gargantuan ganja giant of the mixing desk born this day in 1936. :)--J.
Posted by Emmpaurer Nowbodhi at 7:03 PM 4 comments: