Love Is the Drug: Easter In Oaksterdam

As I celebrate the dual holidays of Easter and 4/20 by feeling the sweet smoke raising my mood from the dead, let me take a moment to post this killer show that took place 35 years ago this day in the USA's capital of cannabis: Oakland, California. It features a suitably legendary band of our lifetimes: Roxy Music. 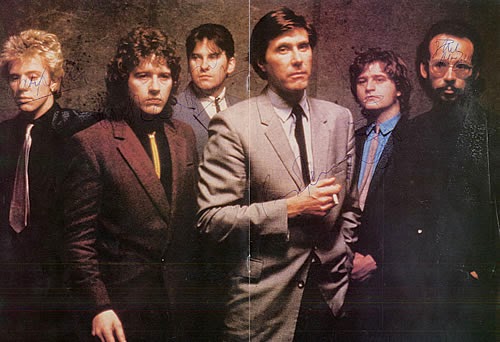 This one comes from the Manifesto tour of 1979, the venue being the old Oakland Auditorium on 10th St. in downtown Oakland, which was rechristened the Henry J. Kaiser Auditorium when it was renovated in 1984. It's appropriate to post a Bay Area concert today, given that the "420" euphemism for pot was born in Marin County, at San Rafael High School in 1971 via the famous "Waldos". No, it hasn't a thing to do with the fact that when you multiply the numbers in Bob Dylan's "Everybody Must Get Stoned" song (Rainy Day Women #12 & 35) you get the same number. Which is still an amazing coincidence. 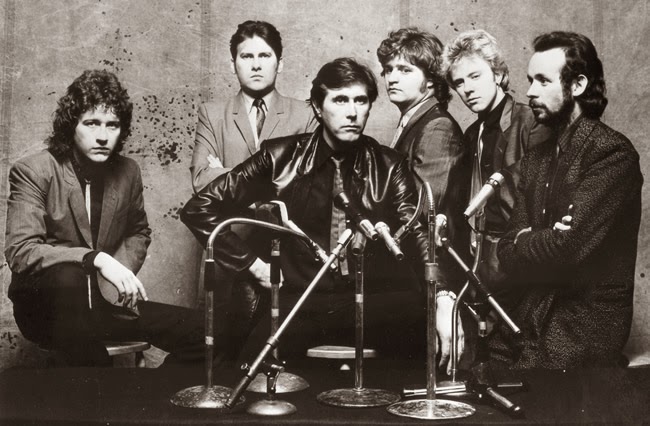 Bill Graham himself introduces Roxy, who storm through an 80-minute set of some of their (to that point) greatest hits in front of a raucous Oaktown audience. I'd venture to guess more than a few of them were sampling some of California's herbal finest before, during or after the performance. Some may indeed still be high three-and-a-half decades later. 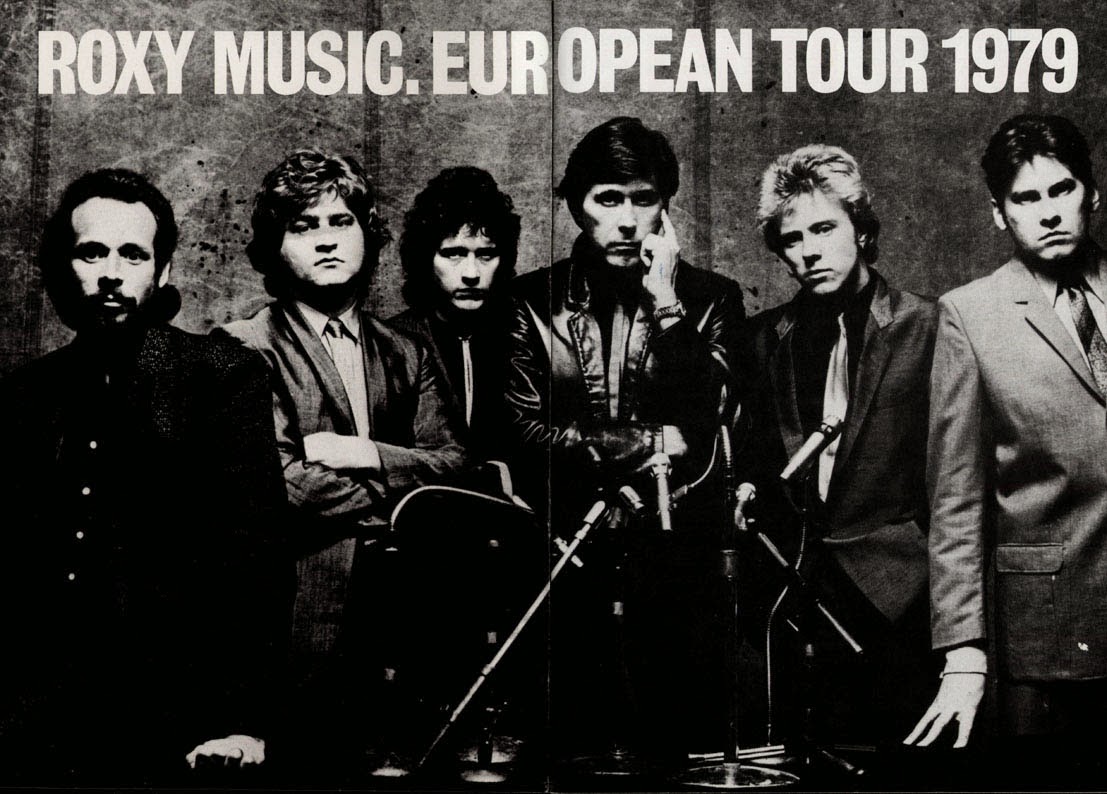 I took the liberty of slightly remastering and reworking this impeccable-sounding 15ips pre-FM reel from the vaults of KSAN-FM, bringing the different segments into consistent volume alignment and moving the erroneous track markers around to be in more appropriate places. I also trimmed the long periods of applause between the encores so that it would all fit on a single CD (it ran about 82 minutes before), and tagged the files correctly. All this, to take an already amazing sounding tape into the realm of "this sounds like an official live record" territory. 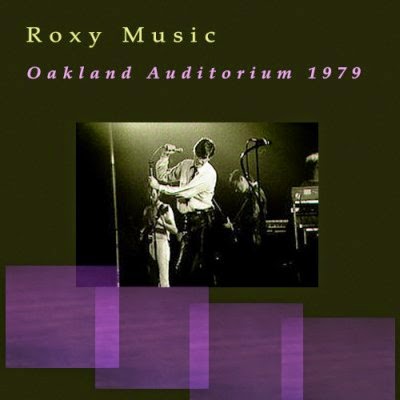 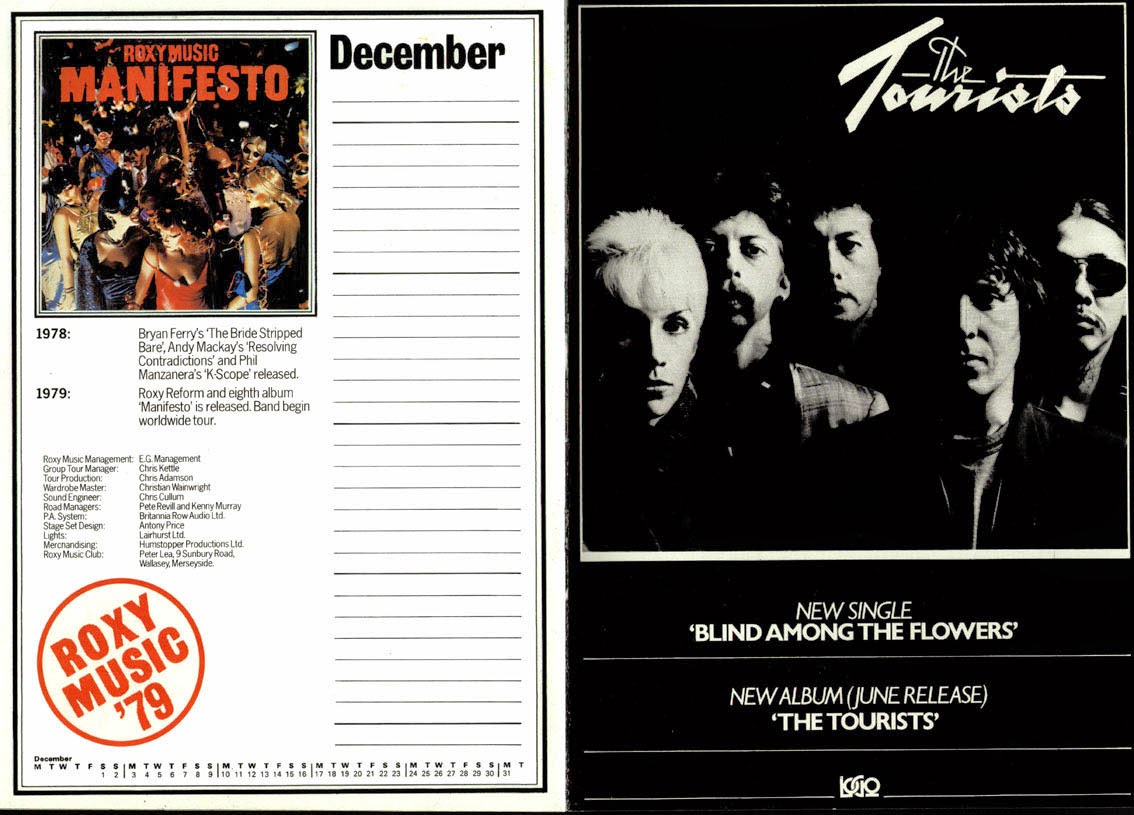 Yes, that's the opening act for the European leg of the 1979 Roxy tour you see on the right in the programme there... it's The Tourists, aka the original band that featured Annie Lennox and Dave Stewart before they branched off to become The Eurythmics in the early 1980s. Anyway this is a burner of a Roxy set... if you wonder about the chops and professionalism of musicians like this, I'd refer you to the performance of "Angel Eyes" here, in which Bryan Ferry messes up and starts singing with a couple of bars of Andy MacKay's sax solo still churning. The band barely miss a beat, reslotting the song's chord changes almost imperceptibly without the slightest hint of the total train wreck that would have befallen lesser musos if front of thousands of people in such a situation. Of course it matters not... let's face it, the crowd is so high, they likely wouldn't have noticed if the band launched into a reggae version of "Mary Had a Little Lamb". It being almost 4:20 pm on 4/20 in the East Bay, I do believe I'll join them... I wouldn't want to disappoint The Waldos, now would I? :D--J.
Posted by Emmpaurer Nowbodhi at 4:00 PM 1 comment: