It's time for a funk bomb post par excellence, starring the birthday Godfather himself... born on May 3, 1933. This could be subtitled One by Knockout, or perhaps Knocked Out by the One. 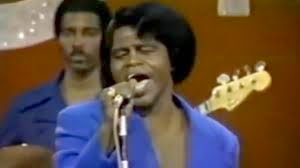 I'm not gonna bother to say anything about these performances. It's James Brown. With the JBs. In 1973 & 1974. On Soul Train. With the Soul Train Dancers. Come on. 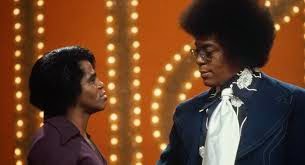 I will say that most Soul Train performances of this era are lip synched, as was the preference of host (the immortal) Don Cornelius. These are all played live, because the JBs were one of the handful Don would allow to perform as such on his program. 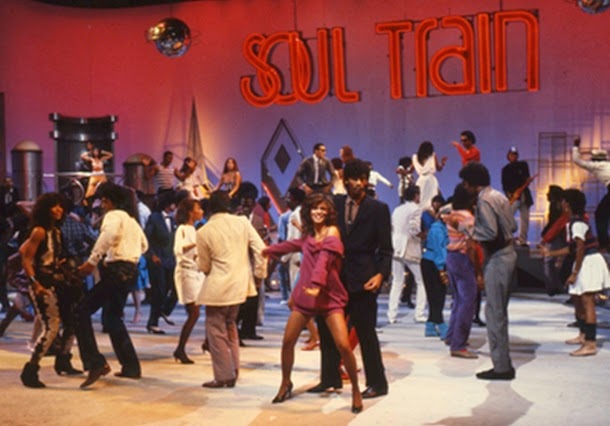 You can see the stress on the faces of the band members as they struggle to not make a tiny mistake and thusly lose a week's pay. As a result, this is as precision as a funk machine can get. 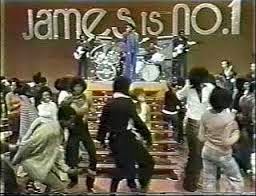 If extraterrestrial beings really do visit Earth, they likely come for a dose of the uncut, Hard One funk upon which JB still holds the patent from the grave, having died Christmas Day 2006. As if the music of James Brown will ever really "die". 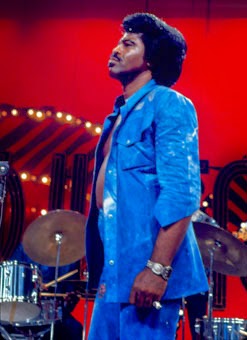 I sure do wish these shows would get reissued in their entirety already... were these or (OMG, yes please) the entire "Seventies Soul Train box" to appear legitimately, my debit card might explode right in my wallet. 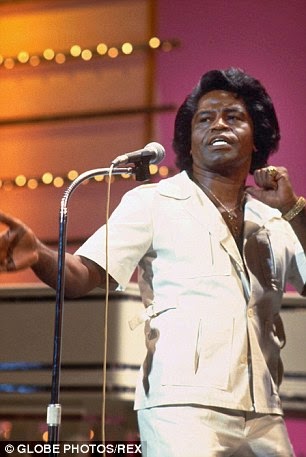 They issue highlights on DVD but you can't cut out the dancers and the banter. They are what make Soul Train the original -- and the realest and the best -- reality TV show that will ever be. When we were kids in the early '70s there was just no way we would miss it. The music, the dancing, the clothes... has there ever been a greater,  more culturally impactful television show put on the airwaves? 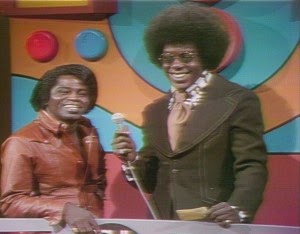 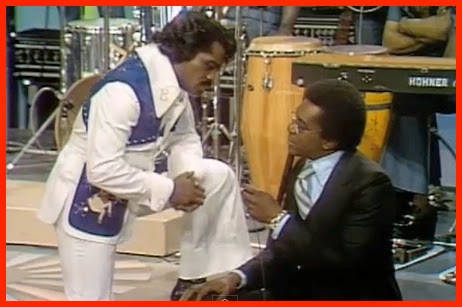 So yes, it doesn't get the slightest bit funkier than this one, folks. James Brown invented it and he'd have been 81 today. You better make some Popcorn, get up, get into it, get on your goodest foot and get involved accordingly! --J.
Posted by Emmpaurer Nowbodhi at 6:26 PM No comments: