As If: The Other Morrissey 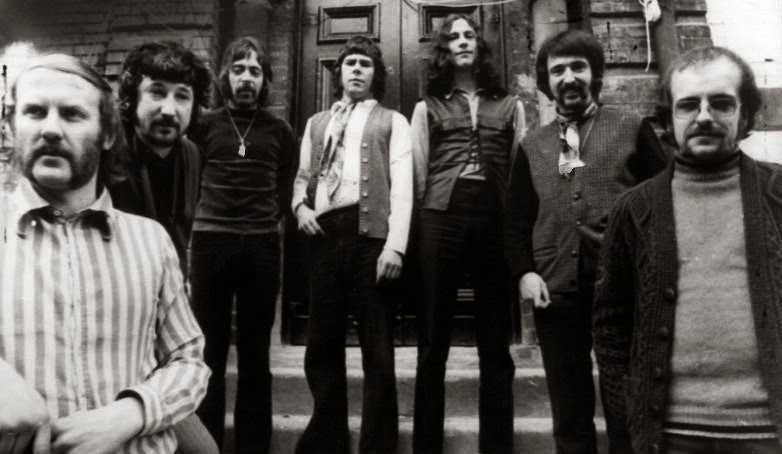 I made this compilation about 10 years ago and it's still a mainstay, so in honor of what would have been the 74th birthday of British saxophone stalwart Dick Morrissey, here comes a sample of what's floating around in the cans when I'm on the BART train headed for the Oakland A's game. 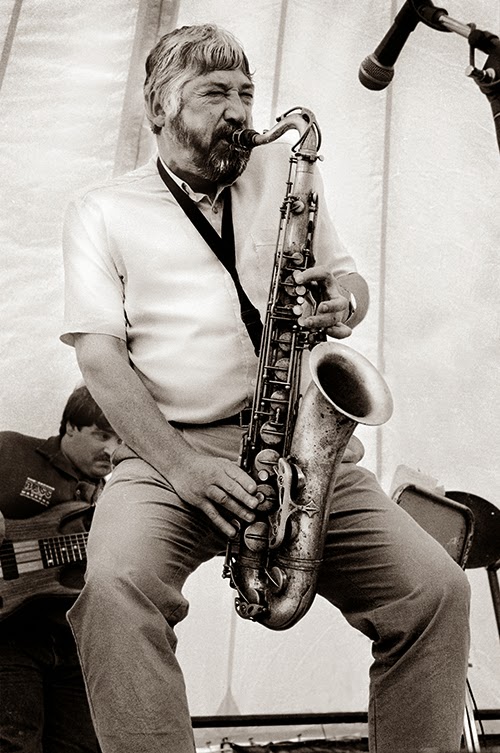 This is about 77 minutes or so of Dick's fantastic early-'70s brass-rock band called if. I think later on they went guitar-rock and capitalized their name to IF, but for the period covered by this CD, they were simply if. Many jazz-rock enthusiasts claim them as the greatest of all the horn-rock bands, and they're often referred to as "the English Chicago". 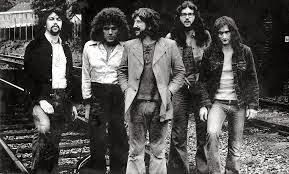 They formed in 1969 -- I heard that was a decent year for music, is this true? -- and lasted well into the 1970s. But their era of greatest innovation and influence was from 1970-1972, when powerhouse vocalist J.W. Hodgkinson -- sort of a diabolical-sounding version of Blood Sweat & Tears' David Clayton Thomas -- was a member of the group.

This is music very much of its time and place, but it's not necessarily dated-sounding. Look out for impossible unison riffs, blazing horn blasts, and philosophically-inclined lyrics belted out with authoritative fury by the above-mentioned vocalist Mr. Hodgkinson. Dick Morrissey -- who had been a big jazz hero in Britain in the 1960s before going rock and forming this band -- masterminds the horn arrangements throughout. Oh, and yes.... "Seldom Seen Sam" is definitely one of the greatest marijuana anthems of all time. 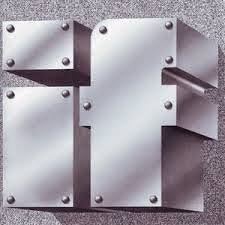 01 I'm Reaching Out On All Sides
02 Seldom Seen Sam
03 Forgotten Roads
04 Upstairs
05 Raise the Level of Your Conscious Mind
06 Your City Is Falling
07 Child of Storm
08 The Light Still Shines
09 What Can a Friend Say?
10 Here Comes Mr. Time
11 Sunday Sad
12 You In Your Small Corner
13 Fibonacci's Number
14 I Couldn't Write and Tell You 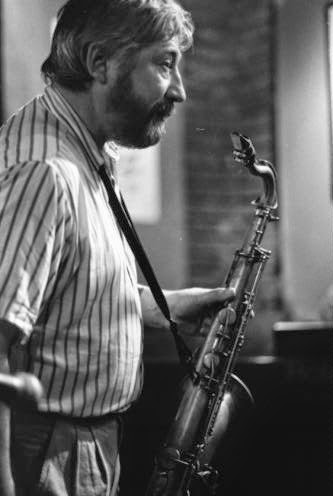 All right, hope this little "14 if" mix starts your weekend off correctly, and of course we acknowledge and celebrate one of the most underrated reedsmiths of the last 50 years, born on this day in 1940 and streaming through your portable device of choice like wildfire if you'd only click the button! Enjoy! --J.
Posted by Emmpaurer Nowbodhi at 5:07 PM 1 comment: