Eno was deified, saw One

There aren't very many people like today's birthday guy. I post plenty of seminal, hugely influential musics on here, but it's not every day I get to do a celebration post for someone who hasn't just shaped how human beings hear music, but how they hear sound itself. Amazingly, this is the first day of two in a row that I get to do that. Fucking Taurean freaks, I tell ya. 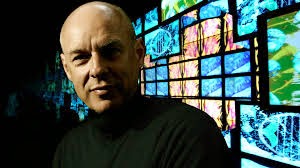 This is someone that completely changed my life forever. There's me before and me after, and I'm by no means the only one. I'm not sure I'll ever forget borrowing those records from my friend Irin in college in around 1985... Another Green World and Ambient 1: Music for Airports. I think I'm still afloat on the creative oceans those LPs suggested existed, merely 30 years on from that night in Stony Brook, NY. Those are the two most significant records I have ever -- or likely will ever -- borrow from someone, that's for sure. 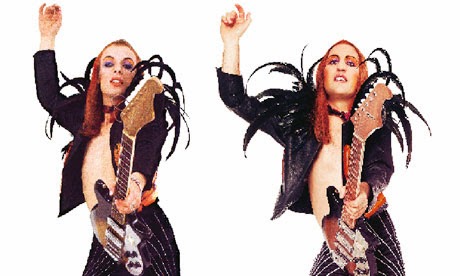 Widely regarded as the singlemost important producer in modern music history after 1970, Brian Peter George St. John le Baptiste de la Salle Eno started in Roxy Music in 1971, got too big for a band, went solo and never looked back. There isn't anyone alive that has been involved in more watershed recordings of the last 40 years than Eno. No one. 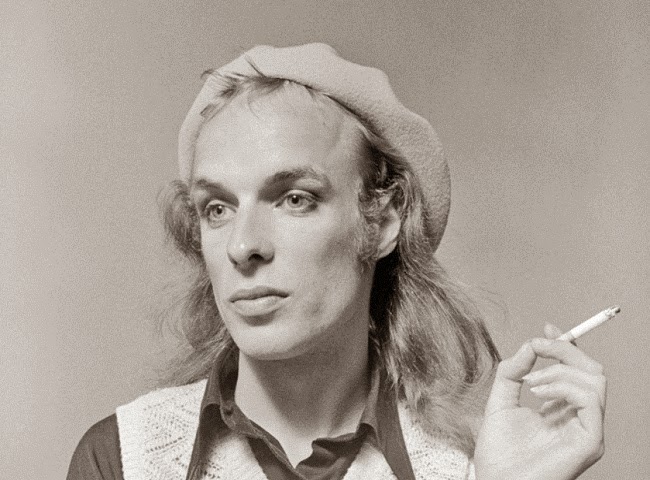 Who else can say they have produced some of the greatest albums of multiple, heavyweight artists? Bowie, Devo, Talking Heads, U2, Coldplay... it's a mighty long list and it doesn't even scratch the surface of the man's own output, itself among the most revered music of our lifetimes. And he doesn't even really play an instrument, or consider himself to be a musician. 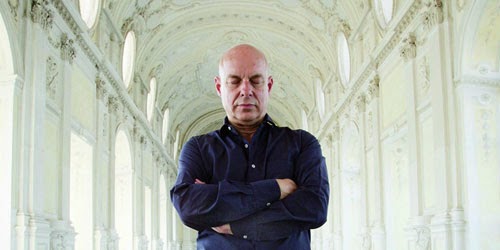 A product of the radical revolutionary art school atmosphere of 1960s Britain, where every single artistic convention was being challenged and reshaped at once, Eno's approach to sound and recording is often considered the very first to intentionally utilize the multi-track, modern recording studio itself as a musical instrument in its own right.  If I had to pick one person who I'd say is the most influential sonic architect of my lifetime, I'd pick Brian Eno and not even really have to agonize over the choice. 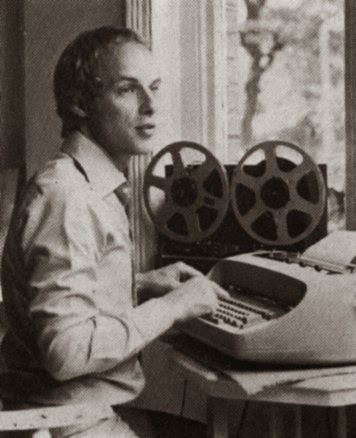 You remember the sound that started up Windows 95, back 20 or so years ago? He did that. New age music? He invented it, although he sure didn't mean to. Ambient is a not just a term that covers a myriad of musical styles influenced by him... it's a term coined by the man himself, now used to describe a whole set of genres of modern music. I'll say it again: there is music before him and music after him, period. 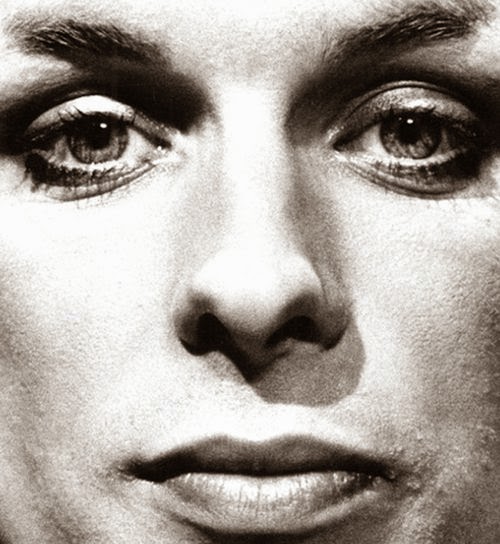 So what have we here, what has J cooked up for this most auspicious occasion of Eno's 66th birthday? This is quite a deal here, so let me explain: about 3 years or so ago I found this mp3 compilation online by a guy called DJ Food, who had assembled a bunch of tracks under the title "More Volts: The Funky Eno," attempting to overview the output of funk-oriented tracks Eno has made or been involved with over his career. The DJ Food mix covered roughly 1977-1992 and I thought it was a tremendous idea... I had considered doing the same sort of thing many times -- particularly the concept of assembling all the songs Eno made with 1970s fusion freaks Brand X -- so I recreated his original 18-track sequence exactly from lossless sources and added another 24 necessary ones, extending the period covered from 1975-2011. This has become one of my favorite go-to mixtapes for my headphone travels and I think you're really gonna like it a lot. 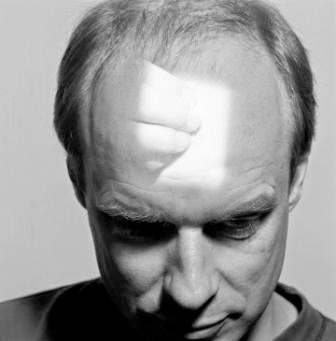 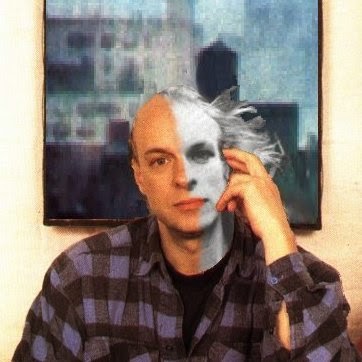 I included a bunch of really odd and weirdly rare tracks on CD2, with stuff from CD-ROMs from the 1990s and even a demo from My Life In the Bush of Ghosts, itself possibly the alpha-omega, formative record ever to use sampling in a way that pointed the direction to how it's done today. Anyway don't hesitate to pull this one down and funk to it... it's the most danceable Eno tape of all time, for sure. And a fine style in which to celebrate Brian Eno, architect of modern sound, born this day in 1948. --J.
Posted by Emmpaurer Nowbodhi at 3:54 PM 2 comments: