Day Two of Taurean Avant Rock week brings you something truly strange, courtesy of today's 68th birthday person (and yesterday's 66th). Yesterday we did the world's foremost producer. Today it's one of the world's most unusual and innovative guitarists. Tomorrow we do drummers, so start running away now so you get a head start!! 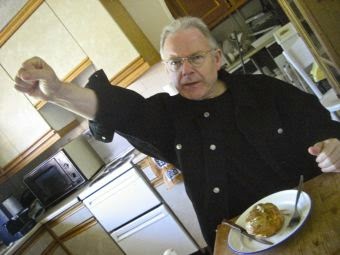 Once upon a time, when the music we know today as Rock was still in its relative infancy, it was unacceptable for the songs to be very much longer than three minutes and about anything other than whatever backseat of whatever classic 1950s automobile the listener was trying to get whichever girl into that coming Saturday night behind the golf course. These unwritten rules were observed far and wide as accepted orthodoxies that weren't really given awfully much thought, as accepted orthodoxies often aren't. 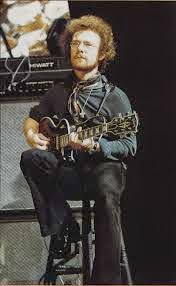 The mainstay instrument then and now was and is the electric guitar. Back in the day the guitar players in rock-n-roll based almost their entire approach on emulating patterns, chord progressions and all manner of cliches from American Blues music. This was pretty much 100% the case with guitarists from Keith Richards to Mike Bloomfield and back again. At one time, it might have seemed like it would have stayed that way forever. 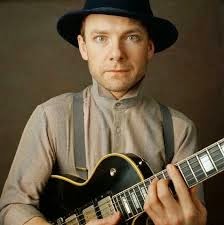 One record in particular, and the one very significant band that authored it, changed the game. After The Beatles, there is one group above all that has exercised more influence over other musicians and aspiring players, in particular those keen to expand their vocabularies beyond what has been deemed the norm up to that point. This group was and is called King Crimson, after the Prince of Hell himself. At their ninth-ever performance in London in April 1969, Jimi Hendrix addressed the patrons of the Revolution Club with the Good News that they were not allowed to leave because "This is the greatest band in the world." 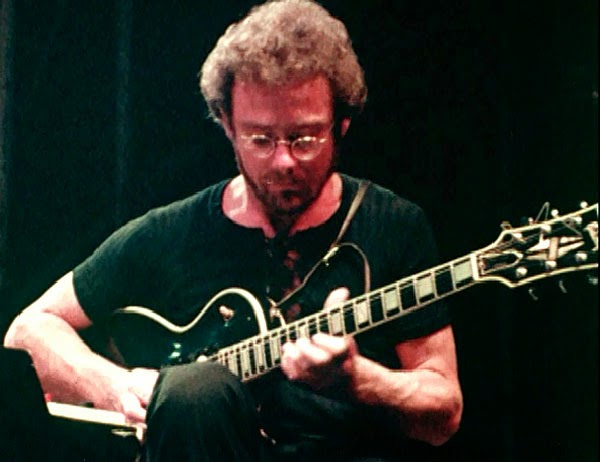 The driving force behind the most far-reaching band in the history of Rock -- the only person to appear on all of their records since that first one that almost singlehandedly ushered away the love-in Sixties -- is today's honoree... guitarist, maestro, teacher: Robert Fripp. Widely acknowledged as the first rock guitar player to incorporate non-Blues idioms and gestures in his playing, his initial foray with King Crimson invented one genre (Progressive Rock) and helped touch off several others (Heavy Metal, Avant Rock). And things have only got more influential and groundbreaking since. 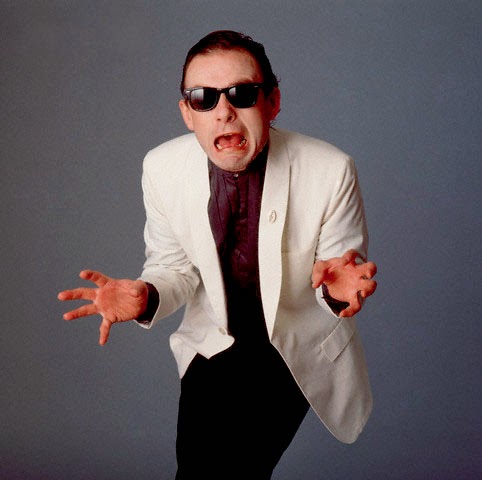 The idea that musicians in Rock could be allowed to play more than just blues-shaped music for hormonal teenagers in lovers' lanes caused a lot of controversy and still does. Just a few days ago, Courtney Love said in an interview that "saxophones don't belong in rock and roll," further pointing up some peoples' dogmatic views about what Rock should and shouldn't be. Of course, she neglected to mention several key facts, from the presence of saxophones in rock-n-roll since its baby steps in the 1940s to the fact that her late husband committed suicide whilst listening to the King Crimson album Red from 1974... one of the heaviest Rock records ever made, and one with saxophones aplenty. 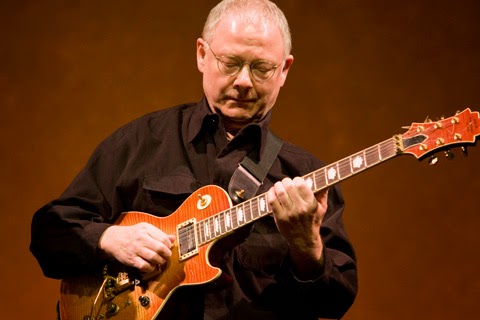 But no matter the musings of small minds and the ravings of callous, uneducated Neanderthal twits like Miss Love. The proof is in the longevity -- KC are back with a new incarnation this Fall in a city near you -- and the idea that even side projects such as Fripp's records with yesterday's birthday boy Brian Eno are held today as the albums that invented what we now call Ambient music, a term invented by Eno himself. Some people just can't plug in their amplifiers without changing the whole world, I guess. 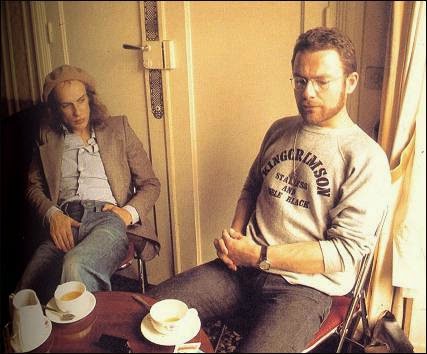 I put these mixes together at the end of 2009 and the start of 2010 and they took a lot of effort to make. It's hard to describe what I did and why, other than to say that I picked up on the story of legendary BBC personality John Peel mistakenly debuting No Pussyfooting on his program in 1973 backwards, not knowing the tape had been spooled into the machine in reverse in the studio. I kind of took this idea to the extreme, slowing the pieces down to a quarter of their normal speed and superimposing half-speed and normal-speed versions over that both forwards and in reverse. 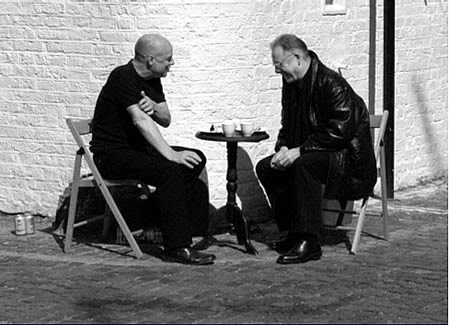 The first two have the 1/4-speed thing throughout, but with An Index of Metals from Evening Star I just used 1/2-speed, because it got lower than the range of human hearing if I took it down below that and turned to a muddy mess. The result was to take some of the strangest, most alien-sounding music ever made and make it even weirder and more alien-sounding... whereas before these sidelong cuts were among the most ethereal and extraterrestrial ever recorded, now they sound like transmissions from another Universe entirely. 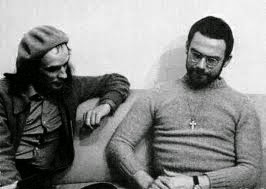 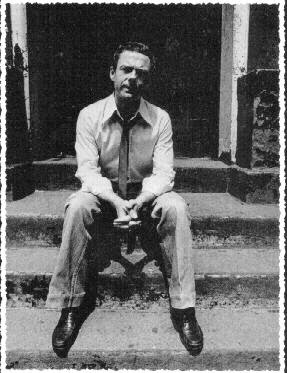 I don't advise putting these on the hi-fi if you're an attendant or care provider in an old-age home or a nursery school... there are some truly, primally terrifying moments contained here and you don't want to have to explain the scary sounds emanating from the speakers to a toddler or help put grandma's teeth back in after the distorted Les Paul Standard-generated tape loops subside. But anyone in between 2 and 102 should be OK to sample what's on offer here, given as it is in the spirit of celebration of and appreciation for one of the most innovative and skilled musicians, composers and teachers of our lifetimes, born May 16, 1946 in Wimborne, Dorset, UK and remaking the six-string sonic world in his image ever since. Better pull this one down or Jimi Hendrix -- who approached RF backstage that night in London 45 years ago with the words "Shake my left hand, it's nearer to my heart." -- might be offended. --J.
Posted by Emmpaurer Nowbodhi at 2:37 PM No comments: