I'm having a tough day here so this will have to be quick, as I am out the door to visit a friend in hospital who suffered a major stroke 24 hours ago. This post is dedicated to my pal Kurt -- friend of 30 years since college, Six and Violence frontperson, SpacEKraft voyager, and composer of the epic synth score of the new documentary currently tearing up the world, Jodorowsky's Dune. Get better ASAP buddy <3 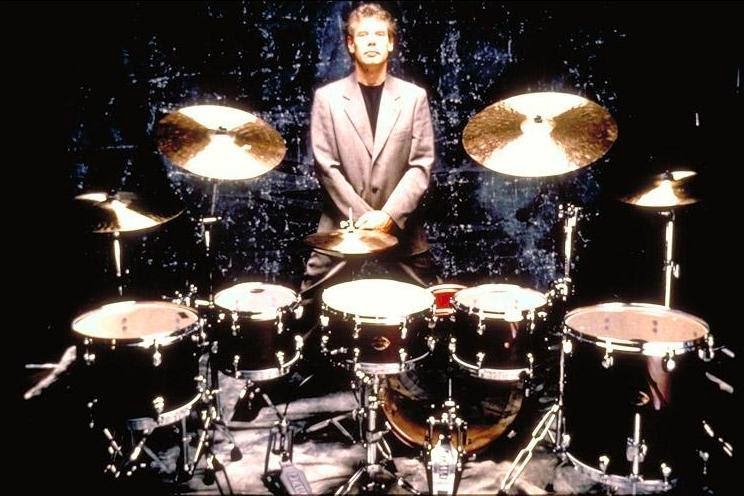 Today is indeed a special day for more joyous reasons, as it is Day Three of Taurus Avant Awesome Week (I keep changing the name every day, don't I?). The May 17th honoree is none other than Bill Bruford, one of the world's most accomplished and revered hitters of things. You could say that the batterie is included today, if you wanted to attempt the worst pun in blogging history. 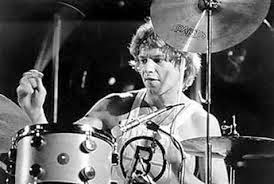 A proponent of his own, totally unique approach to drums and percussion -- let's call it Never the Same Way Once -- Billy the B is kind of a Jazz drummer disguised as one of the most powerful Rock drummers ever to flail. It's no wonder that Max Roach himself was such a huge fan of King Crimson... methinks he was in it for the Bruford. 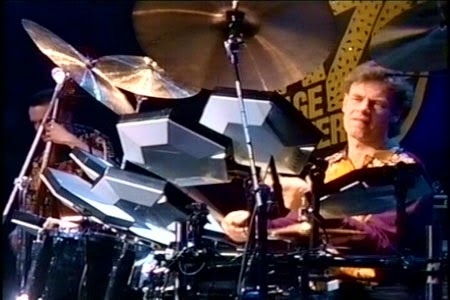 Beginning with Yes in the 1960s and progressing through about a hundred million different heavyweight bands through the 1970s, then founding and leading his own group Earthworks for 20 years... I can't think of a more accomplished player than this man. Who else can say they were in Yes, King Crimson, Genesis, Gong, National Health, Absolute Elsewhere, UK, and Bruford (his own late''70s fusion aggregation)... all before 1979? 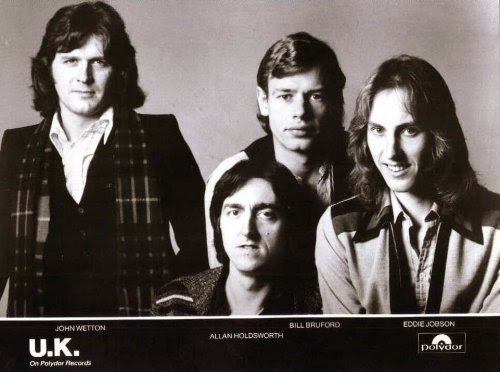 Anyway, for today's fare I am posting installment 063 of the Progressive Rock Remaster Project, featuring Bill, Allan Holdsworth, John Wetton and Eddie Jobson: the first version of prog supergroup UK. This is a pristine pre-FM reel recorded at the famous Agora in Cleveland, Ohio towards the end of the first and only tour by this lineup of the band. 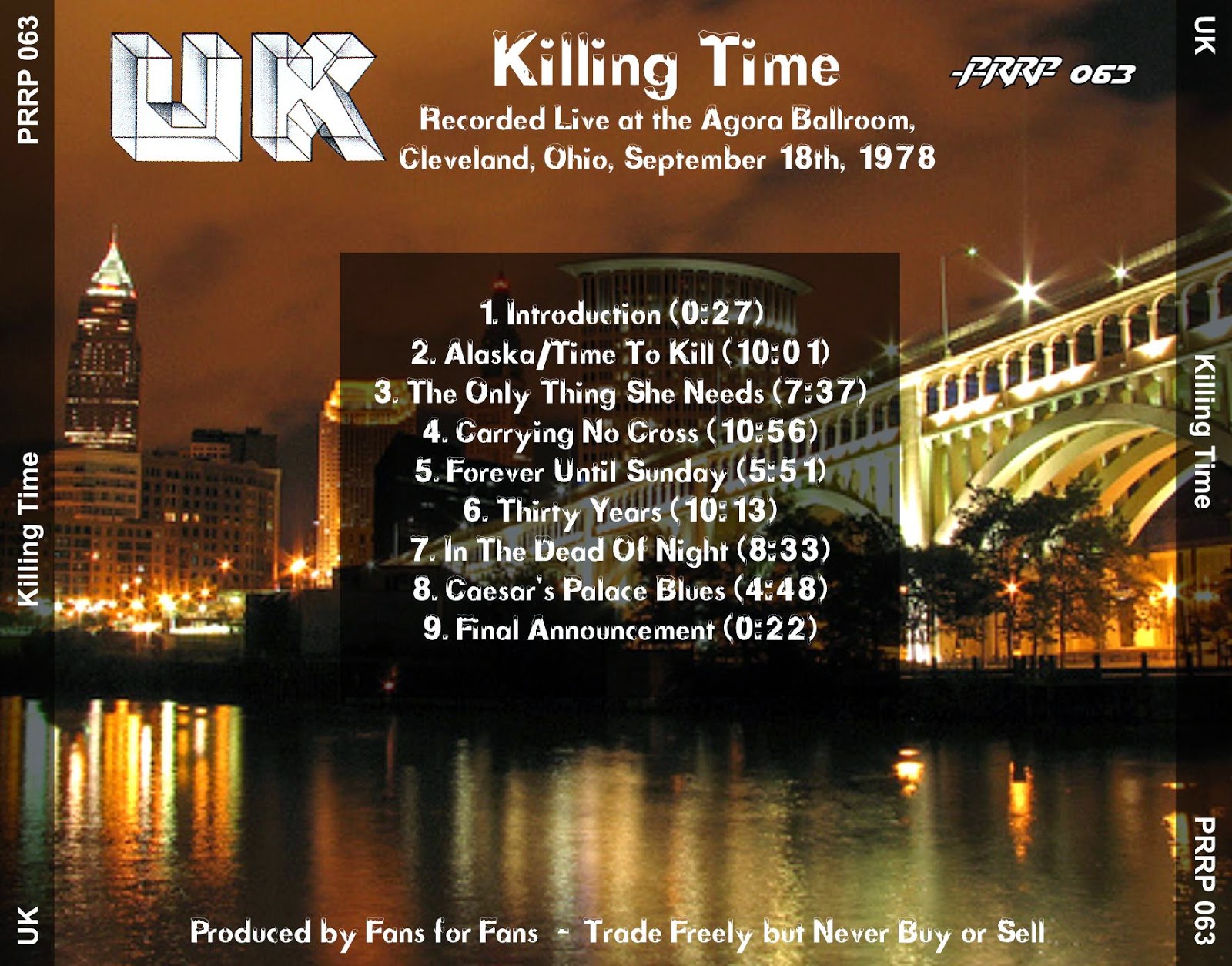 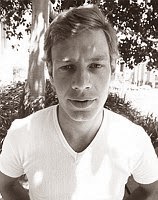 So a heartily enthusiastic happy 65th birthday to the one and only Bill Bruford, as fantastic a drummer as currently breathes. And an even heartier "get well" wish for my friend Kurt, who I am going to see right now in the hospital just a few blocks from where I sit here. Please keep him in your thoughts and prayerful ideations. Thanks so much. --J.
Posted by Emmpaurer Nowbodhi at 1:32 PM No comments: