Centenary of the Sun

We commence this afternoon with a real freaky deaky... it is Sun Ra's 100th birthday and if I'm not posting the very weirdest and most wonderful warped thing I am not doing the man justice.

Born Herman "Sonny" Blount in 1914, he claimed to be from Saturn and to be researching Earth for his home planet. I'm not sure he wasn't telling the truth. If you listen to his music -- which is both as out there and as unique to him as can be -- it's hard not to take him at his word. 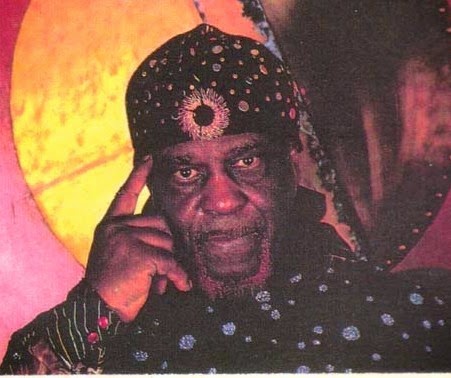 For today's celebration of 100 years of Outer Space Arkestral amazement, I have worked hard to bring you the very cream of the craziness crop the man was and is still famous for. The swingin-est Big Band this side of Saturn had many different phases and ways to blow your mind, and in the mid-to-late 1970s and early 1980s he did not disappoint with a foray into funk and a rockishly insane futurist dance music he termed Disco 3000. 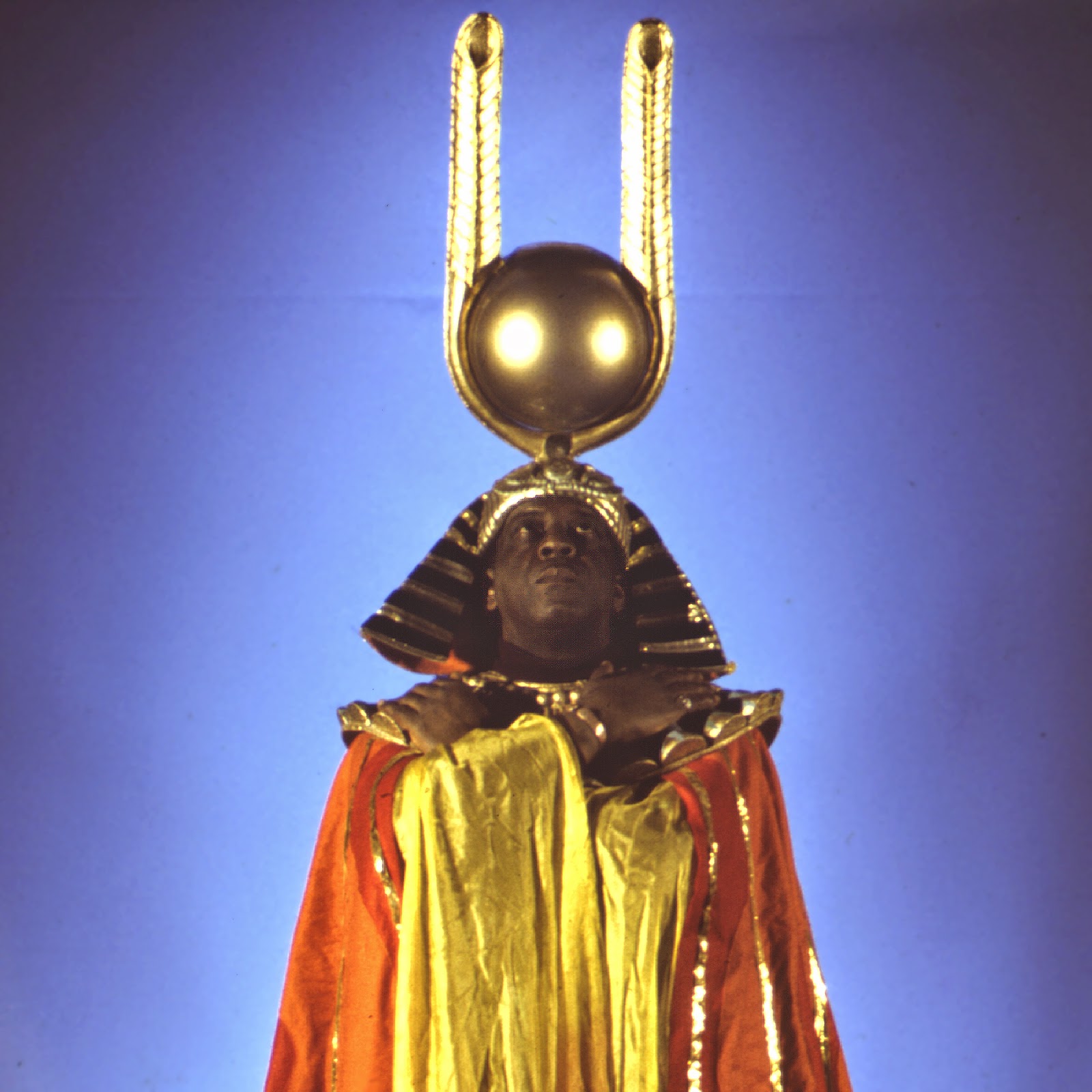 I scoured the archives for the toppermost tracks from this period -- most featuring the relentless twin trumpet attack of monster brass stalwarts Eddie Gale and Michael Ray -- and I'm serving them up on two CD-sized platters, full up with 80 minutes each of the most primal pure "P" from the Ra Funk Era. Sonny's oeuvre is sort of infamous for its sprawling, impossible-to-annotate knottiness, and gets further complicated because some sessions sound like they were recorded under the tour bus outside a studio somewhere in between live dates. This occasional low-fi loopiness presages the 8-bit skronky techno of today sonically, and of course only adds to the mercurial madness never far from the surface in the music of Sun Ra. 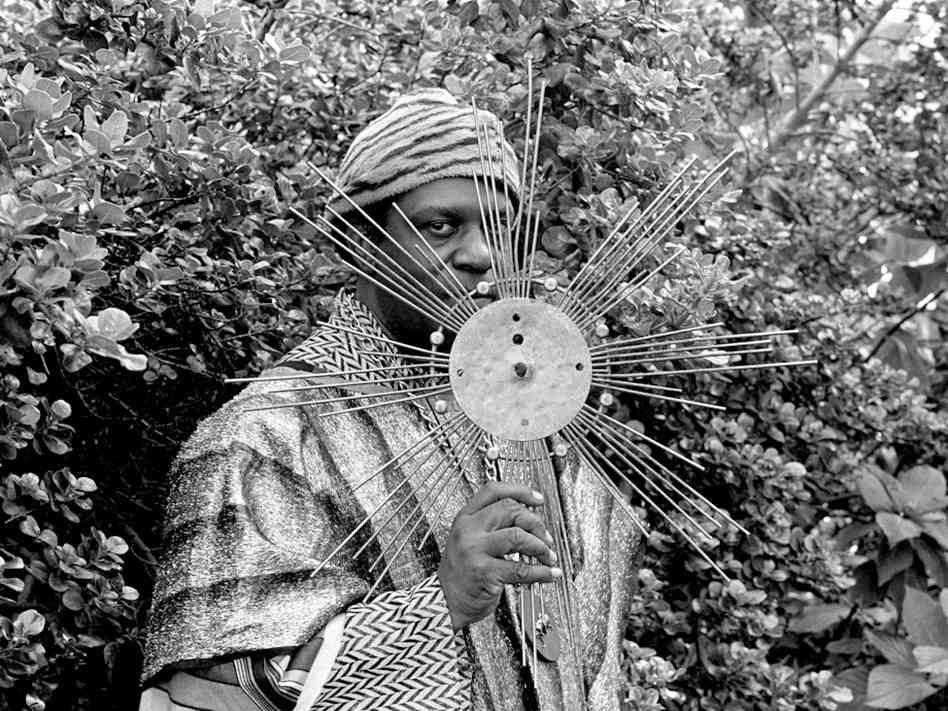 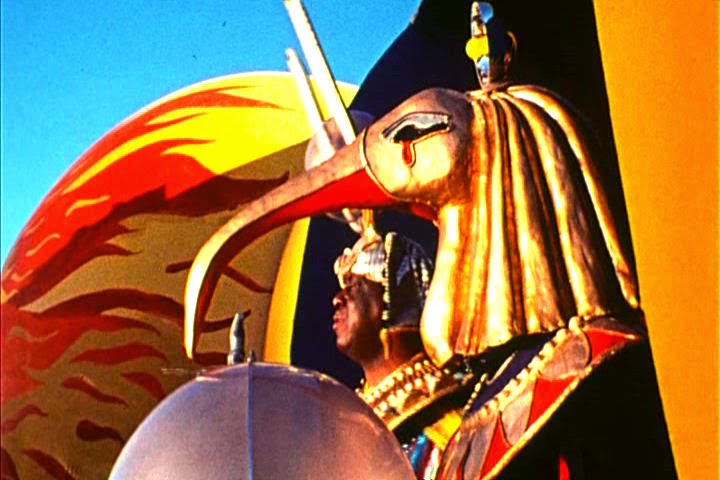 This one is not to be missed, I'm afraid... I'm not sure anyone has ever attempted to compile this part of Sun Ra's tremendous output in one place before, and I've been meaning to make the attempt, so here we are. Honestly, I couldn't imagine a more unusual and interesting (and danceable!) view into the World of Ra than by getting into some of his more far afield experiments outside of more straight-ahead fare... I swear in some of these tracks you'd think Ra was hanging with Miles Davis On the Corner, or absorbing some of the Harmolodics of Ornette Coleman's Body Meta period with Prime Time. All crossed with Bruce Haack and Fletcher Henderson, wow and it's 100 years! Has it really been that long? Ah, but the music of Sonny will last countless centuries into the future... this was just the first one :)--J. 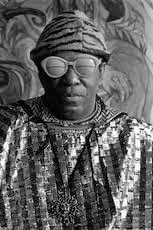