Green Is the Colour

OK, I totally spaced this and I have to go visit my friend in the hospital; he just got moved to a physical therapy rehabilitation program in San Francisco. I hear it's a really nice hospital, unless you feel "really nice hospital" is the most obvious human oxymoron of all time. 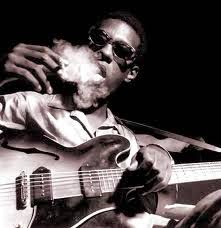 But I gotta do this first, to honor one of the most (bad visual pun and accompanying idiotic jazz cliché in 3...2...1... ok you have been warned, last chance now!) smokin' guitar players ever to live. He would have been 79 today had the lovely people who took over Blue Note Records from Francis Wolff and Alfred Lion not decided the thing to do was to pay him in heroin. You know the famous quote about the music industry, where Dr. Hunter S. Thompson says it's a money trench and all that superlatively pernicious stuff? Well, he was right... there is also a downside. 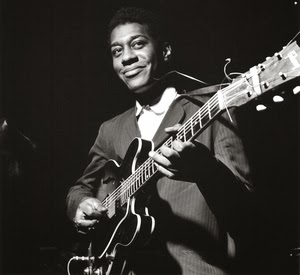 But never mind all the negativity, it's Friday for goddess' sakes. The point today is to dwell on the talent and influence of Grant Green, not the amoral perfidy of the record business, which is already well and deservedly documented in approximately 12 billion books and online screeds. I mean, these albums I am posting -- out of print as they are -- aren't even legitimately reissued if what I have been told by former Blue Note artists (one friend in particular who shall because of ongoing litigation remain nameless, but who got ripped off badly by them) is so. A lot if not most Japanese CD reissues are a real gray area in terms of all that, apparently. 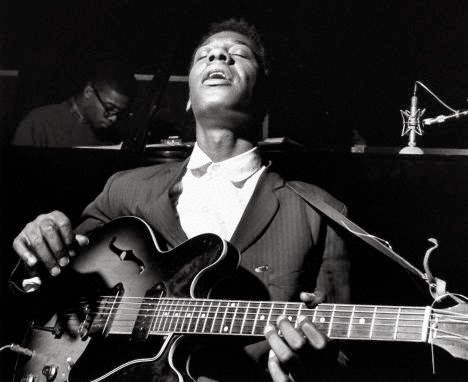 It doesn't matter, let them come take me away; this is music worth the handcuffs. I rarely post official material but people like GG merit attention and to be remembered and revered way more than these record companies promote, at the very least. The idea that these have never been properly reissued is a travesty of epic proportions but don't let it stop you from understanding that it doesn't matter what Blue Note does or doesn't do because this is titanic music to stand the test of time and all they'll ever be is just paper-pushers and bean counters, and not even effective ones at that. 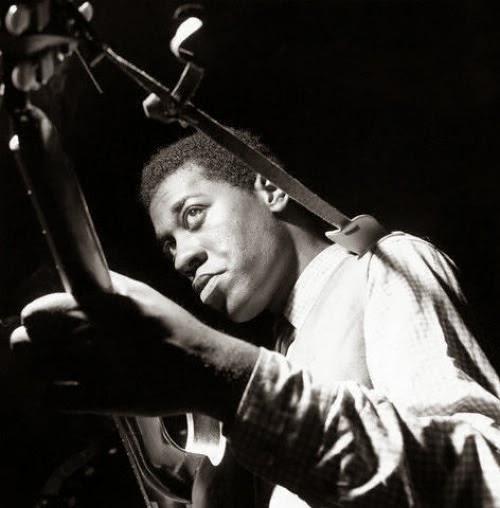 Nope, no one will know who the current CEO of whatever major label was in 1000 years from now, but guitar players are gonna transcribe the half dozen or so playout choruses at the end of We've Only Just Begun on Visions and wonder if they'll ever be able to come up with something that can accurately be included in the conversation for Most Gorgeously Constructed and Played Guitar Solo Ever. 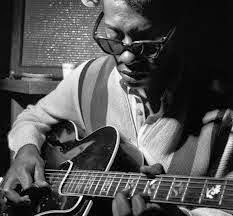 So yeah, Grant Green is one of my personal top ten guitar players ever, can you tell? And these two records are among my favorites of his... maybe that's the reason for all my insufferable whining about the lack of a proper reissue for them. But it doesn't even matter what I think. Just pull 'em down and you be the judge, you know? 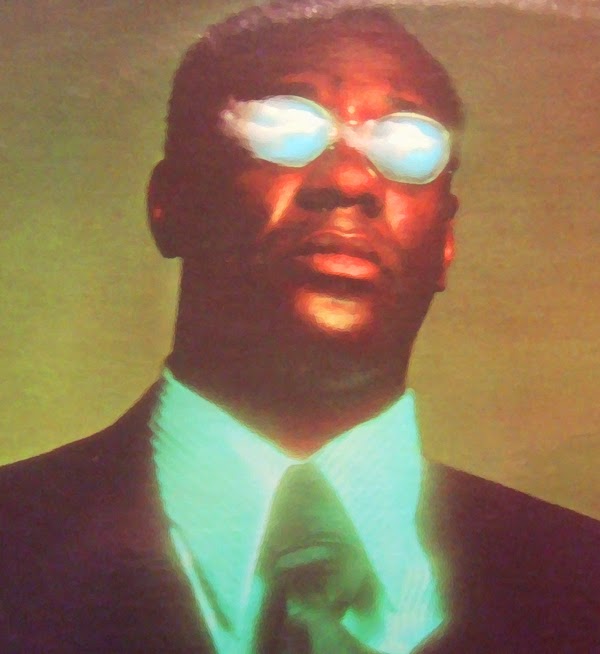 If there's music that funks harder than this stuff -- thanks Idris Muhammad (himself one of the greatest living drummers, period) for supplying beats so delicious you almost need a knife and fork -- and features playing this lyrical and skillful, I haven't heard it and I have more music here than I and an army of retro hipsters from Hell would know what to do with. 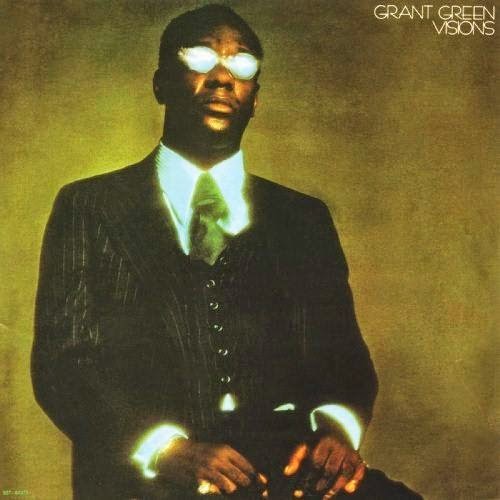 01 I Don't Want Nobody to Give Me Nothing (Open Up the Door I'll Get It Myself)/Cold Sweat
02 Sunrise, Sunset
03 Never My Love
04 Got to Be There
05 California Green
06 If You Really Love Me
07 Cast Your Fate to the Wind
08 In the Middle 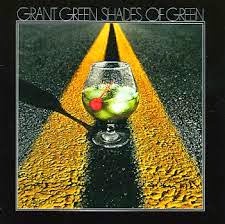 These albums are so goddamned tasty. Really they are two of the classic all-time jazz-funk records and it's shameful that they are so hard to find and can be so expensive to acquire. And they are but two tiny little footnotes in the storied career of arguably one of the best and certainly one of the most tasteful and melodically gifted players ever born, whose life had only just begun on June 6, 1935. He may have passed in 1979, but these records will still be shaking hips and heads in the year 3079. I'd suspect the Blue Note balance sheet bigwigs who don't respect this music enough to properly give it its due -- and the ones decades ago who treated GG with such disrespect when he was still alive and among us and could have received real help with his addiction issues -- won't have much mention being made of their names by then.--J. 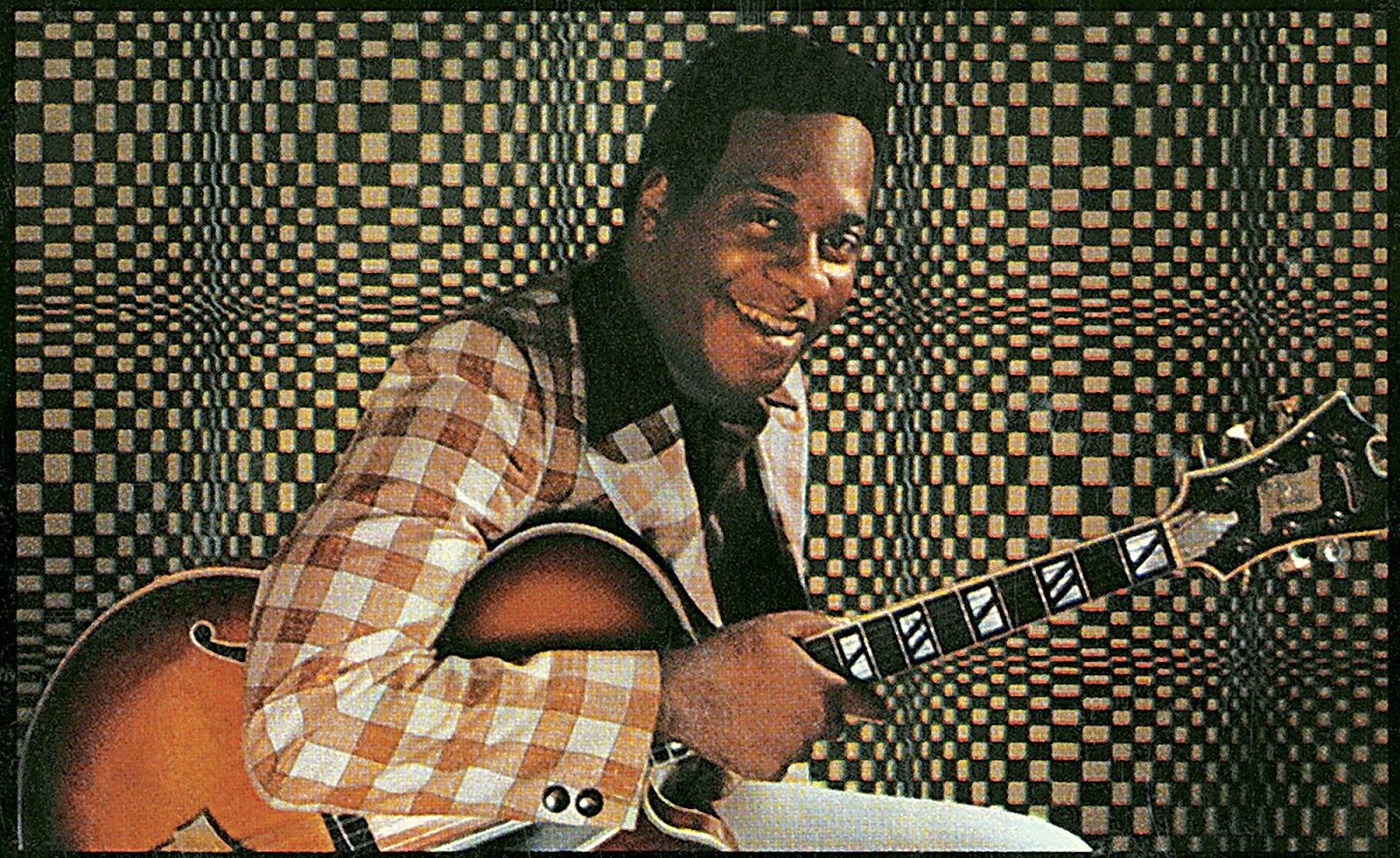