Hello and welcome to Monday's post, featuring a titan of vocalists who left us last week at age 88, but whose spirit lingers on like a wispy trail of cigarette smoke in a late-night jazz haunt. 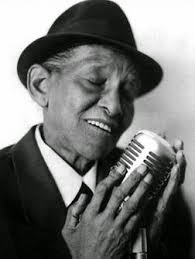 A singer who could utter one syllable and you'd know it was him, Jimmy Scott had quite a life. A genetic condition meant he never hit puberty until his mid thirties, so he was possessed of a gender-bending voice that seemed to carry with it prominent aspects of both male and female sensibilities and timbre in an effortless and highly amorous-sounding combination. That his stock in trade was romantic jazz standards and sultry balladeer expressions of love didn't hurt. 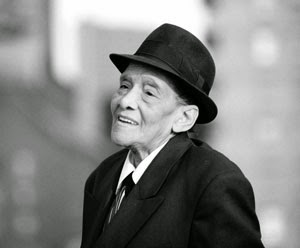 He started with Lionel Hampton in the 1940s and then moved on to Charlie Parker's band, eventually coming under the tutelage of Ray Charles in the early 1960s and scoring several hits, as well as creating what is now considered a standard setting jazz vocal album, the legendary Falling In Love Is Wonderful. 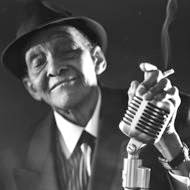 He got twisted around by some bad contracts and management deals and fell out of favor with the record-buying public at the start of the Seventies, working a bunch of non-musical jobs until his friend Doc Pomus died in 1991 and Jimmy sang at his funeral, rekindling a dormant career. Lou Reed was also at the ceremony and immediately took him into the studio to record vocals on the powerful 1992 record Magic and Loss. Also at the Pomus wake was Sire Records boss Seymour Stein, who immediately signed Scott and recorded the 1992 album All the Way with him as leader. He then appeared in David Lynch's acclaimed TV series Twin Peaks, and by the mid-1990s he was a touring and recording musician again, as if the 20 year break had never happened. 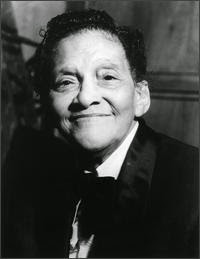 Let us commemorate the amazing life of this extraordinary man with a delicious FM broadcast from 2001, where he shares the stage with another seminal vocal legend, the soulful songstress Fontella Bass. The number that closes this set -- a duet on the gospel standard "Sometimes I Feel Like a Motherless Child" -- is as mind-blowingly perfect and devastating as this sort of thing gets, so consider yourselves warned. 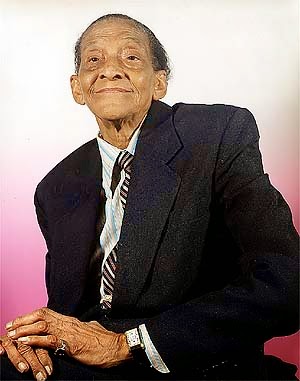 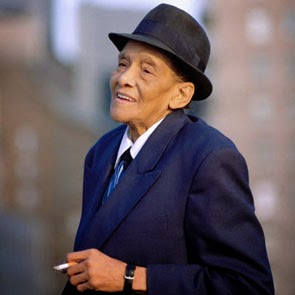 So there you have it, a celebration of an incredible life well-lived and really some mighty fine Monday music to get you through to this evening's relaxation in proper style. I will be back again tomorrow with one last post for June before I go on my little vacation, so stay tuned :)--J.
Posted by Emmpaurer Nowbodhi at 1:48 PM No comments: