July 7th is here, and I am at your service with another birthday rebroadcast gem from European TV. They'd play this stuff on American TV, but that might indicate to the population that they are indeed citizens of an actual civilization, rather that just being 310 million willing slaves gathered together on the same continent and chasing the same phony paper, and we can't have that. Why, next they might want dignity, and then a reality less quantity-driven and perhaps more quality-oriented. So rebroadcasts from 25,000 miles away, never to be seen in the US, it is. 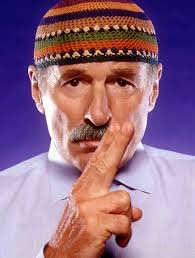 Yes, Joe Zawinul would have been 82 today. He has been gone seven years now, but his absence has not diminished his lasting impact. Let's face it, if no less a knob-twiddler than Brian Eno names a track after you, you probably have some degree of facility with synthesizers. Either that, or you're a 1920s German Dada-futurist who invented their own nonsense language. Or a fictional woman who sells specialty urine on the black market. 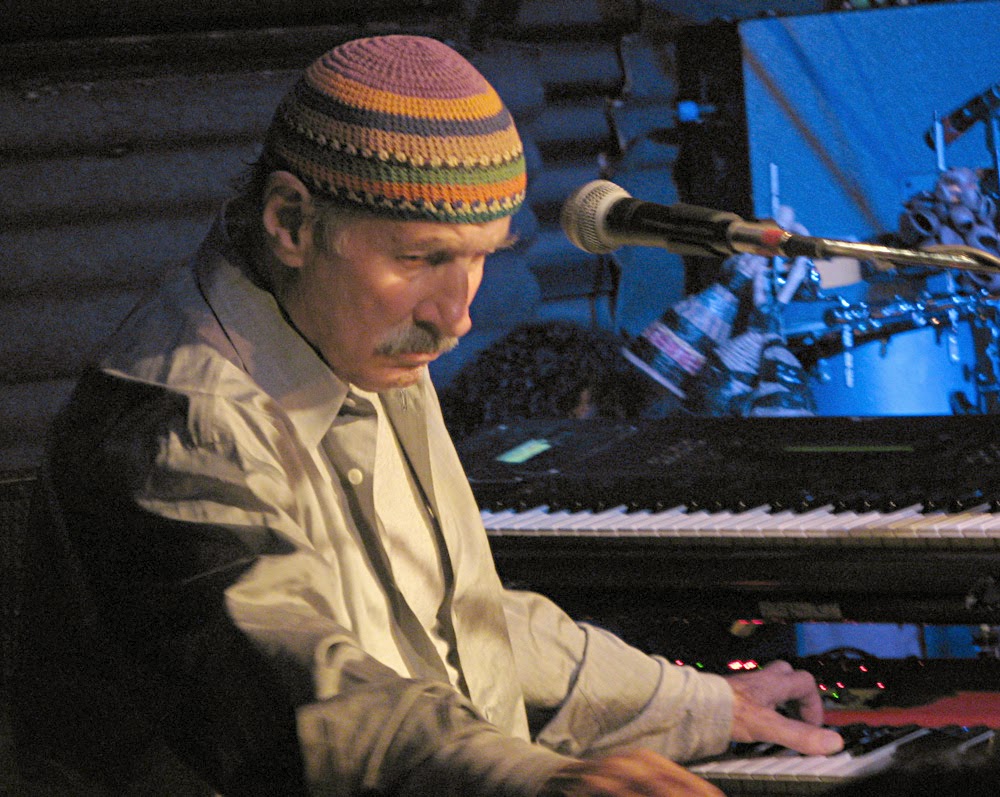 From his beginnings with Cannonball Adderley to the foundational fusion of Weather Report to the worldly riddims of the Zawinul Syndicate, there wasn't anyone more entitled to sit at the center of a bank of vintage 1970s analog keyboards than Joe Z. He even commissioned the world's first digital melodica -- the "Pepe" -- to be built... an innovation still unequaled, merely 30 years after he thought it up. 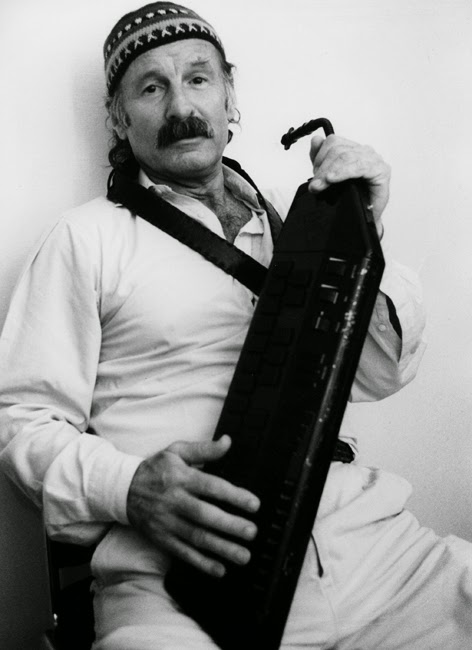 To commemorate this landmark day I am sharing a Weather Report appearance on German television from 1971, with the group augmented by Eurojazz heavies Eje Thelin, Alan Skidmore and John Surman. The expanded WR slither and bash their way through a half hour of embryonic fusion, before it was a caricature of itself and became all about how many notes in how little space someone could play. 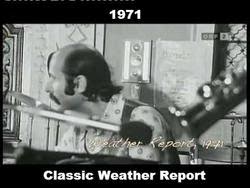 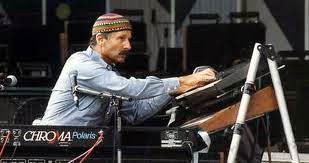 If early, pre-stereotypical fusion is your thing, you won't want to miss this one... not like we miss Josef Zawinul, a seminal figure of the music of our lifetimes born this day in 1932.--J.
Posted by Emmpaurer Nowbodhi at 2:24 PM No comments: