A moment of Silence if you please for a titan of the acoustic bass, who passed away this morning at the age of 76. I am deeply saddened to report that Charlie Haden, a foundation of the instrument for over five decades, is no more. 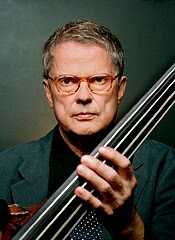 Born in Shenandoah, Iowa on August 6, 1937, he first came to prominence with the Ornette Coleman groups of the late 1950s and early 1960s and played with Ornette on and off through the 1970s and '80s. Any jazz head will tell you that those records -- The Shape of Jazz to Come, This Is Our Music, Free Jazz and others -- helped to define the 1960s avant garde landscape as much as any you could name. 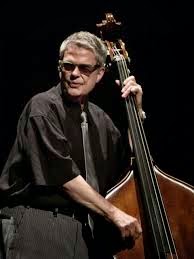 After lending a deeply melodic underpinning to Ornette's excursions into the unknown, he branched off to numerous groups of his own, forming the Liberation Music Orchestra in 1969. He joined Keith Jarrett's band in the mid-'70s and then formed the seminal Old and New Dreams with several of his Coleman cohorts in the latter part of that decade. In the 1980s and 1990s he was to be found leading his Quartet West in concerts all over the world, and was still a powerful force up to today when he left us. 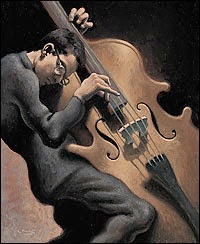 It's impossible to exaggerate the influence and pedigree of a player like this... to me, these are the people -- creative behemoths for over 50 years -- most worth celebrating in our culture. The lyricism of his playing almost sets the standard for modern bassists, and without him lending a big chunk of the melodic basis to Ornette's knotty compositions, there might never have been a Sixties avant garde in jazz. 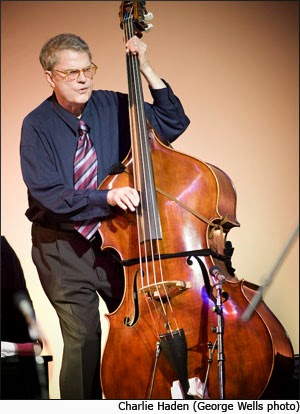 I can't even name all the records I own of which he is a part... a great deal of the last fifty years of jazz history runs through this man. In tribute I am posting this exquisite off-air FM remaster of a LMO concert from 1987 in Germany, with an all-star aggregation of musicians on hand to blow their socks off over Charlie's sonorously constructed bottom end. This show contains a few of Haden's most enduring compositions, and you could make the argument that of all the groups he was ever a part of, the Liberation Music Orchestra was the most direct reflection of who he was as a human being. 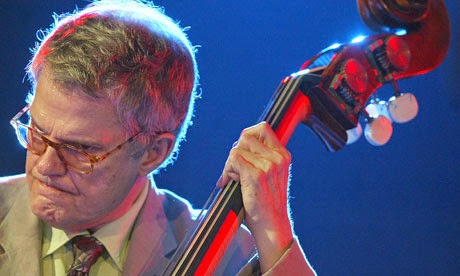 01 "Ballad of the Fallen" medley, including:
The Ballad of the Fallen
If You Want to Write Me
Grandola Vila Morena
Introduction to the People (fade out/in) >
02 The People United Will Never Be Defeated
03 Silence
04 We Shall Overcome
05 Tale of a Tornado
06 Nkosi Sikelel' iAfrika 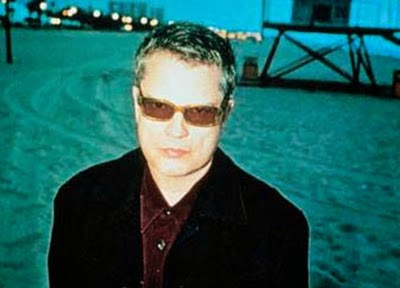 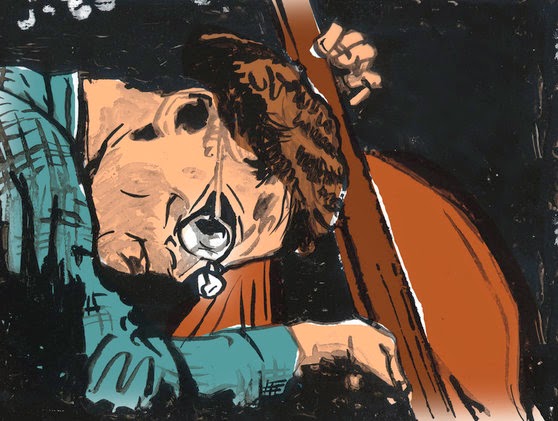