I hate to have to write this, but my personal all-time favorite drummer -- and surely one of the most important and underrated of our lifetimes -- has passed away at the age of 74. 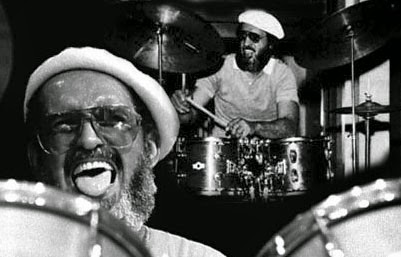 Legend has it that what we know as Funk was invented because James Brown saw Idris Muhammad -- then called Leo Morris -- play behind sax legend Lou Donaldson in 1965 and decided that the world was ready for the second-line New Orleans beats to come into pop music. In terms of music and the continuum of its history, it just does not get any more formative than that in the 20th Century, I'm afraid. 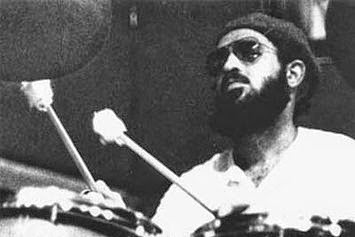 There isn't any way to express what the drumming of Idris Muhammad means to me, or to the tens of millions of funk enthusiasts who dig the music he helped spawn but yet still might not have a clue who he was. But the fact remains that if you love to funk -- and let's face it, funk is one of the basic templates upon which a great deal of the music of the whole world is built -- you love Idris even if you've never actually heard him play. Very few musicians of any kind can make the claim that their influence goes well beyond just people who know of them directly, but this guy is definitely one of them. 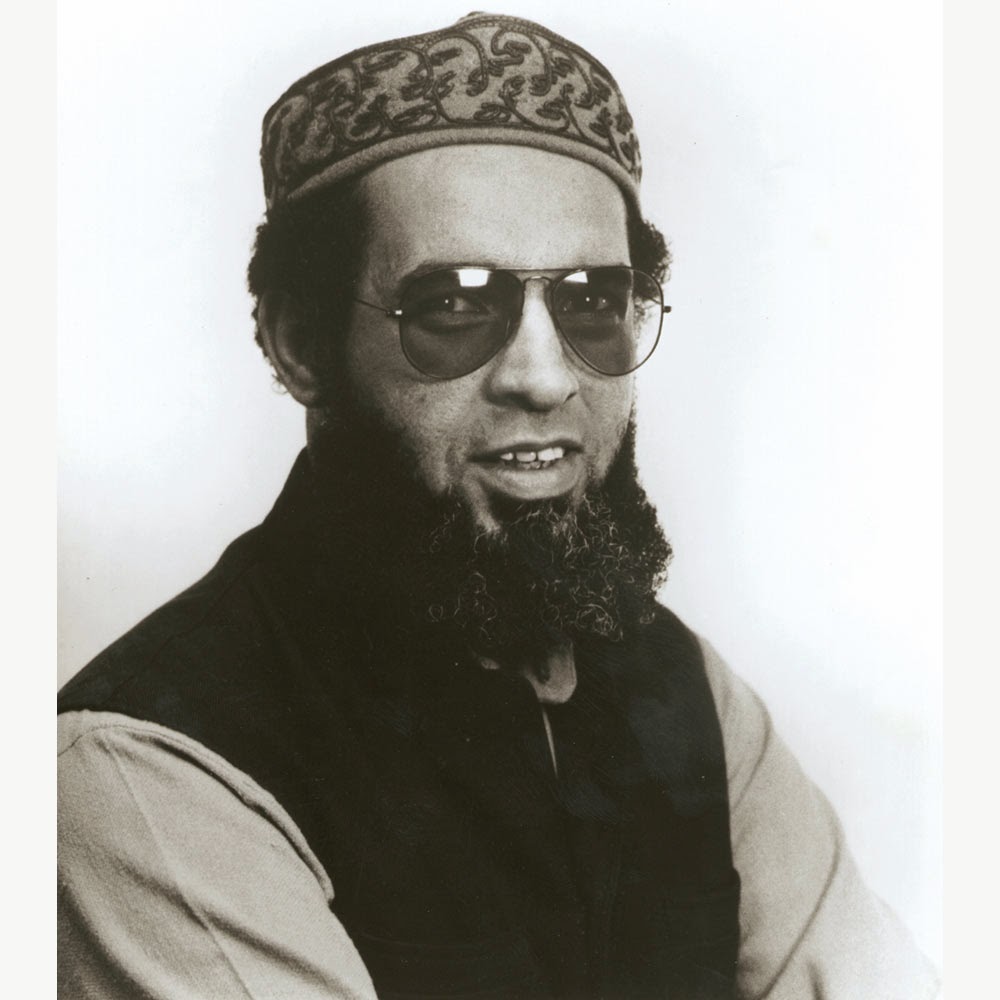 He could have only been born in New Orleans and nowhere else. Having absorbed the musical traditions of that city by the time he was a teenager, he moved directly into the soul jazz scene of the Sixties and transformed what was permissible in the rhythm section. With toms that sounded more like Turkish frame drums than regular kit, all it takes is one fill leading up to the one for you to know who is manning the skins. Lou Donaldson, Charles Kynard, Melvin Sparks, Grant Green and countless other luminaries all made their finest records with Idris Muhammad behind the drums, and the man has been sampled by more hip-hoppers than almost anyone, save the aforementioned JB. Who decided to go full on into Funk after catching a set with Idris laying down the groove's grooves. 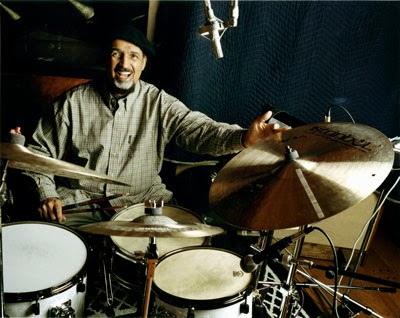 Today is a grievous day, and it's never easy to lose someone of this magnitude and prestige. But it's all about the music and a life well lived shaping it at the root, which is what this person so manifestly accomplished. Few people can say they left that kind of indelible mark on culture, yet escaped the bulk of the fame and scrutiny that often accompany such achievements. Idris Muhammad surely can; or, more realistically, the music he left and inspired will never leave us. 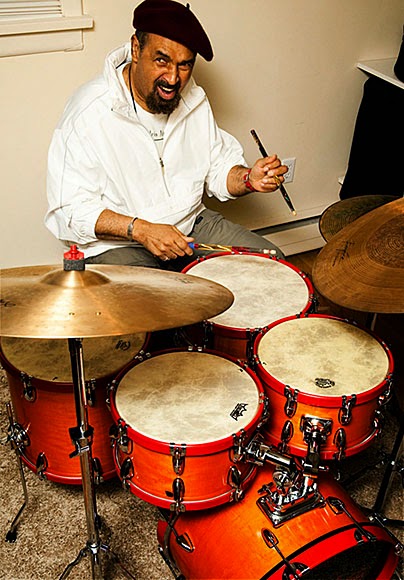 To mark his passing I am going to put up a compilation I made many years ago, which I have modified in the last 24 hours so it features Idris' unmistakable playing backing up 10 different heavyweights of the jazz-funk style. There isn't much else to say except to quote an old drummer friend of mine, who once said "You can't miss with 'Dris." So yes, a sad day anytime we lose someone of this pedigree of accomplishment, but also a day to celebrate what he means to the music of our lives, which in this case almost cannot be measured. Again, you hear him once and you know it's him... that's the highest achievement for any musician, and precious few drummers -- I can think of five or six -- can lay claim to it. Everything started somewhere, and if you love The Funk today is a day to reflect and acknowledge where it all came from. Idris Muhammad is arguably the alpha and the omega in this regard, and he should never be forgotten.--J. 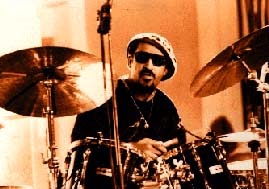