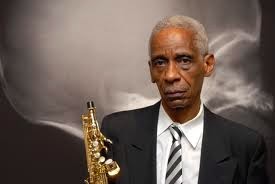 Today I will use 'Sco's big day as a thinly-veiled excuse to post this mixtape I made a few weeks ago. It's a long story but Roscoe led the Art Ensemble of Chicago through nearly 50 years of musicmaking, so perhaps there's time for some elaboration. 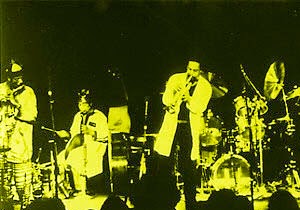 It's like this: my personal favorite record by these guys -- OK, one of my ten favorite records of all time by anyone -- is called People In Sorrow. It's essentially a 40-minute collective improvisation, and a great deal of it barely registers above the level of pure silence. For me -- and I'm not alone in this assessment -- it's the greatest and most proficient example of free improvisation in a group context ever achieved. 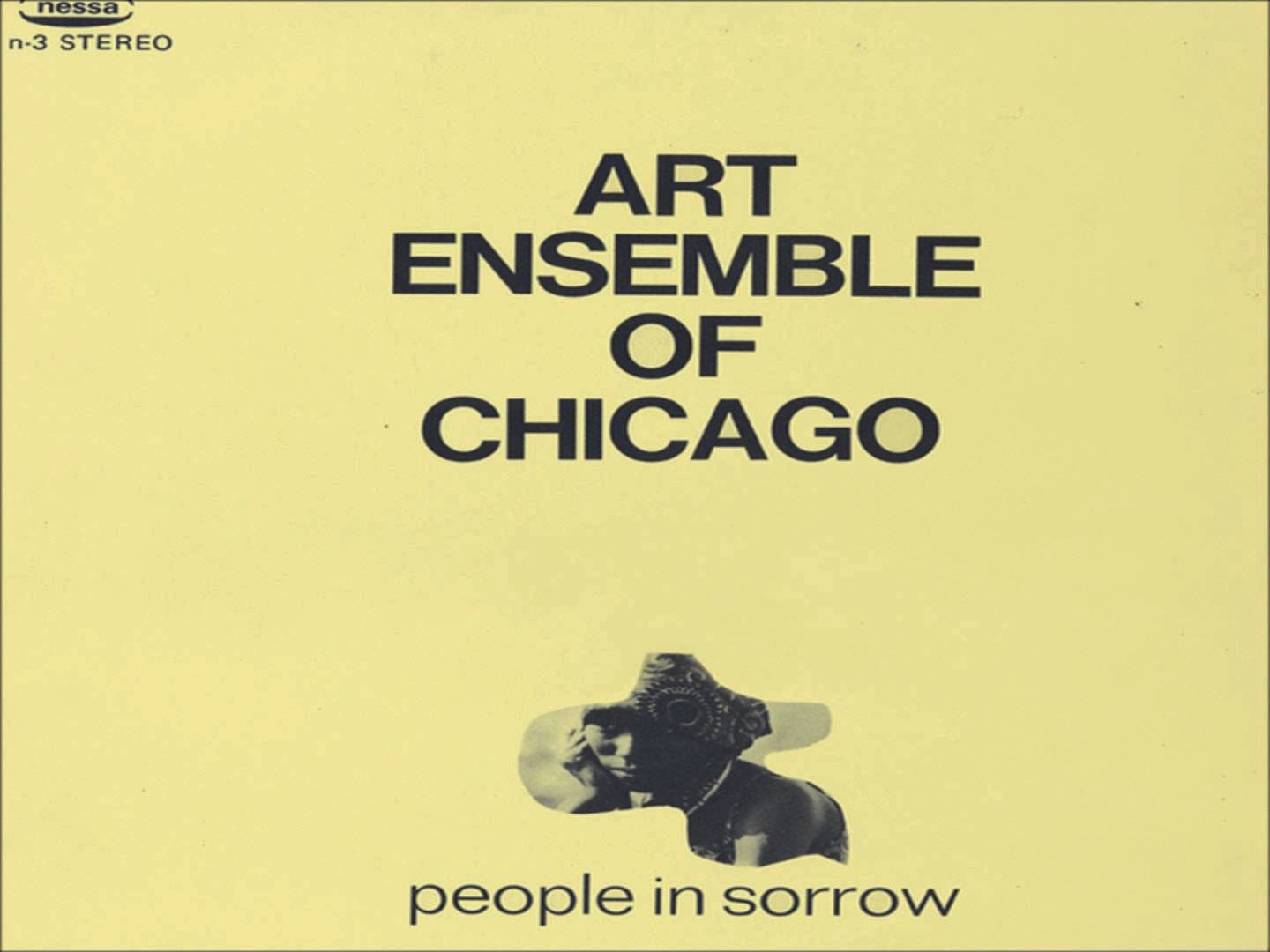 This album was reissued from a vinyl transfer in 1998, as part of a package of 1970 Art Ensemble sessions called Americans Swinging In Paris. Other than that, only a reissue CD from Japan, released in 1988, exists... and good luck finding that one. I looked for decades for it, and never even sniffed a copy. Until two weeks ago, that is. 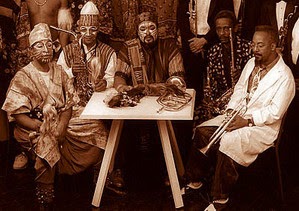 Here's the story, from an article I read years ago on the subject of why there are so many jazz recordings reissued in Japan that are nowhere to be found in their country of origin, the USA. Basically copies of master tapes were made to make stampers for records in Japan throughout the 1960s and 1970s into the 1980s. When the CD era came around, these masters were used to make one-off issues of CDs, usually going out of print one year after their issue. In the case of People In Sorrow, I always thought that the apocryphal Japanese CD would be of this ilk -- still others are straight vinyl dubs themselves -- but there was no sure way to know until I finally found one.

Sure enough, I managed to locate this Holy Grail of the AACM in Amoeba Music in San Francisco a few weeks ago, and yes indeed, it's a straight, pristine transfer of a safety master used for vinyl manufacturing. These AECO Nessa label recordings from 1969/70 were issued extensively on LP in Japan in the 1970s, and most likely the tape used to make this CD was originally slated for the purpose of making stacks o'wax. Seeing as how the original master tapes of People In Sorrow are long, long gone, this transfer is as good as we may ever get to represent this most seminal and unique album. 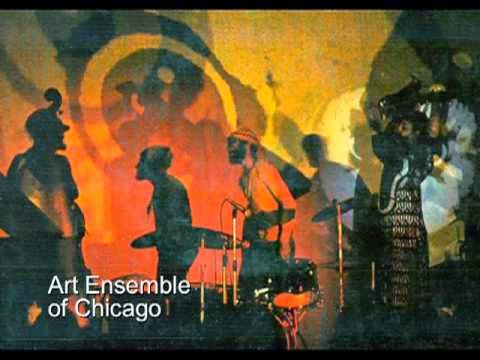 Of course I took the liberty of fleshing out the record's two long tracks with a baker's dozen of shorter ones in the same "ambient jazz" style of People In Sorrow... so now it's a full CD of the AECO's quietest and most reflective sounds from the turn of the Seventies, when they were at the peak of their powers in exile in Paris. On several tunes, they are joined by singers... most notably by the wife of trumpet chef Lester Bowie (R.I.P.), the legendary soul singer Fontella Bass (also R.I.P.). 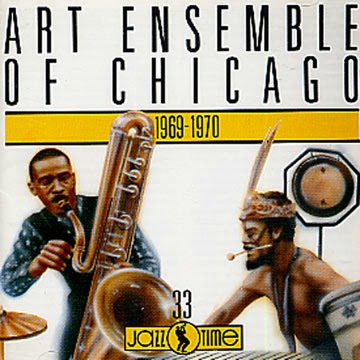 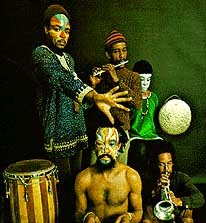 All right, this is quite a little compilation and as fine a way as any to celebrate the great Roscoe Mitchell, whom I once saw play one note (via circular breathing) on a soprano sax for a full half hour without a pause. Enjoy this passel of tracks -- I put People In Sorrow at the end because I felt it made more sense as the finale of this -- culled from one of the AECO's most fertile periods; all intended to commemorate the impossibly talented 'Sco, born this day way back in 1940.--J. 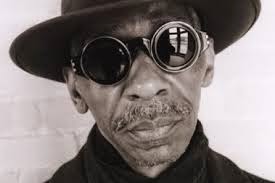