Look Sharp: Not Your Average Joe

Let's queue up a tasty little performance from way back in the Eighties today, in honor of the 60th birthday of one of my all-time favorite songwriters. 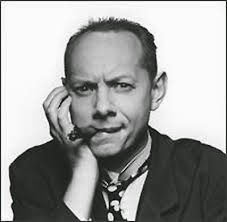 I have dug the music of Joe Jackson since I was about 13 or 14 years old... the radio station I grew up on, which was sort of a cutting-edge New Wave station in the first few years of the 1980s, played his stuff constantly. I think the first song I ever heard of Joe's was "Sunday Papers," which is a pretty great place to start, in around 1979. 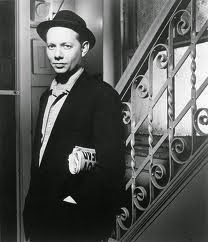 Throughout adolescence no one's music meant more to me than his. For instance, later in life, when I read Joe's autobiography "A Cure for Gravity," I found out about his struggles with sexual identity as a young adult. But as a queer youth, at age 17 nothing meant more to me than his song "Real Men," one of the most frank portraits of gender issues ever crafted into song... before such things were acceptable or even permissible. 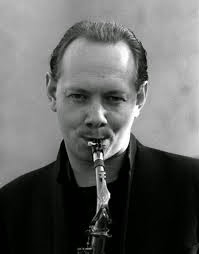 So for his big day here, I spent most of yesterday remastering and recalibrating an excellent performance from the tour supporting his most famous record, the ridiculously awesome Night & Day. This one is a full 80-minute extravaganza from the legendary Orpheum in Boston, featuring many of his best tunes. There's also NO guitar, which I love... the record had no guitars, so neither did the tour. 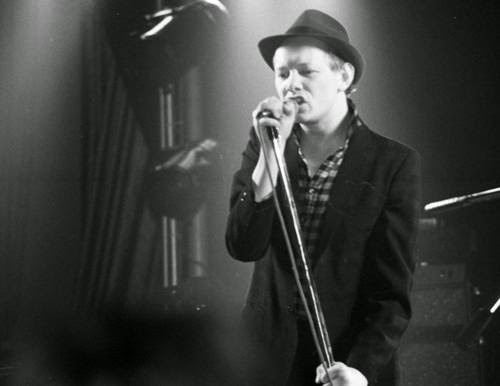 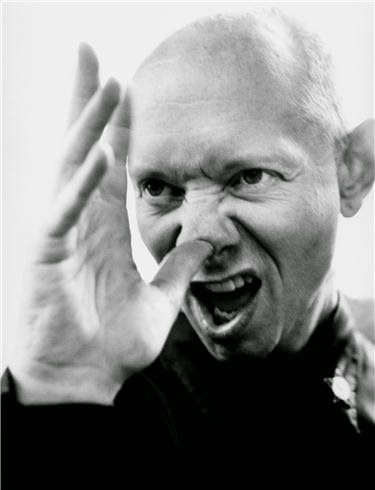 This is a smokin' set, I'd like to think improved by the audio massage techniques I have employed here in my little massage parlor of audio iniquity. So pull it down, fire it up and celebrate the birthday of a tremendously underrated songwriter, born this day back in 1954. --J. 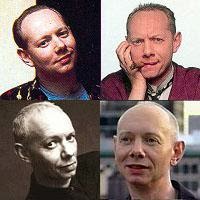