House Call from the Bush Doctor

I gotta jet for the day's activities, but before I do, here comes a 35th anniversary burner for your Friday feelers. 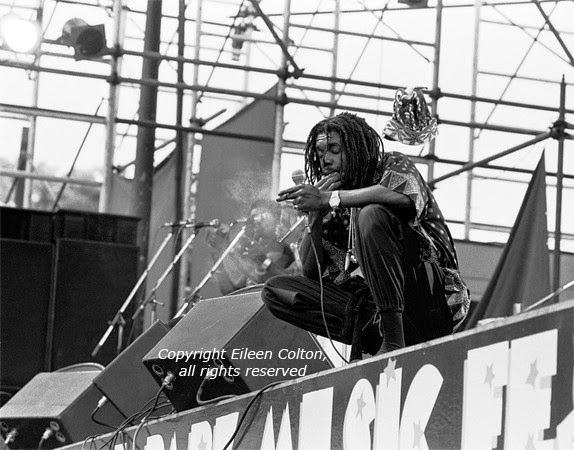 I admit it, I am much more of a Peter Tosh type than a Bob Marley type, truth be told. Nothing at all against Bob --  he was, is and will ever be the Reggae King of the World -- but in terms of whose album I'm gonna put on the box, there's no doubt what my preference is. 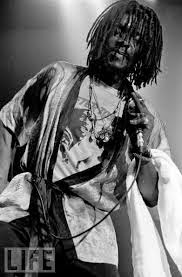 The record which this show documents is one of my favorites of all time, any genre. Really it's one of my favorite recordings by anyone, as is the one that preceded it. Two loftier twin behemoth late-1970s reggae jams you'll never find: Bush Doctor and Mystic Man are the pinnacle. 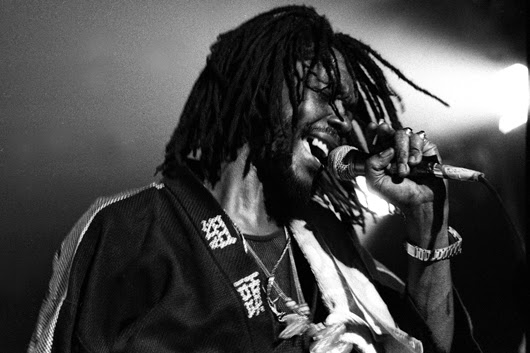 This concert may be the best of the tour; it's surely one of the best-sounding. I have probably 15 PT shows from 1979 and this one's embers glow along for an hour and a half like a sizzling spliff fo sho'. 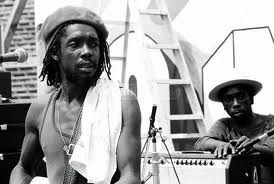 This must have been recorded by WLIR-FM for broadcast back in the day... the Calderone was a big time venue -- on Hempstead Turnpike, I believe -- back then, and that station would air shows from there all the time. This capture is the pre-FM feed, lightly remastered by a fan, and it's virtually indistinguishable from a real live album. 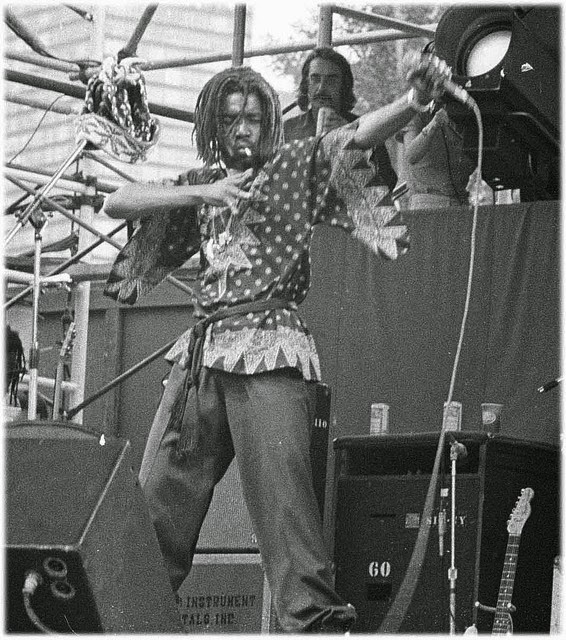 Thirty-five long and eventful years have not diminished the Word, Sound & Power of this performance, so pull it down, take a pull off the chalice of your choosing, and start off the weekend Irie with a hearty Rasta "Bless up!" courtesy of Peter Tosh circa 1979. Mek we smoke it in the House of Congress!--J. 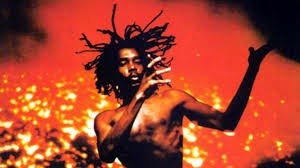