There's just precious few people where you could say that they picked up an instrument -- in this case, one of the most popular and ubiquitous instruments -- and figured out a way to say something completely new and different with it. Today's post celebrates just such a player. 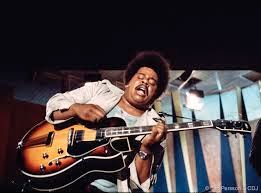 Born August 27, 1940, Warren "Sonny" Sharrock would have been 74 today. He is gone over 20 years now, but what he imagined with a guitar in his hands isn't going away any time soon. 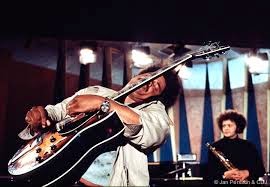 Truth be told, Sonny Sharrock is my personal favorite guitarist of all time. He forged a completely unique and devastatingly visceral approach to the instrument, coaxing screaming, trilling assaults of machine gun mayhem from his axe one moment and muscular-yet-mellow melodies from it the next. Someone once said about him that he didn't play guitar, he played lead artillery... and they were exactly right. 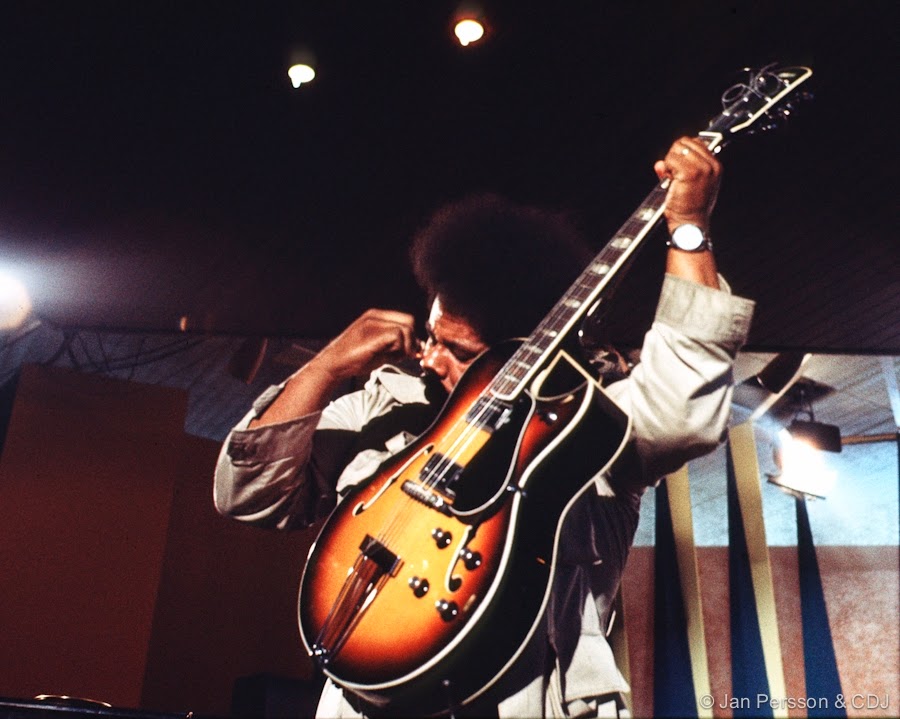 He wasn't trying to become a guitar player at first. Growing up in the 1950s he sang in doo-wop groups, but his childhood asthma prevented him from singing a lot of the time. Taking up guitar at the relatively advanced age of 20, he was guesting on Miles Davis records and providing some of the most explosive sounds in free jazz by the end of the Sixties. 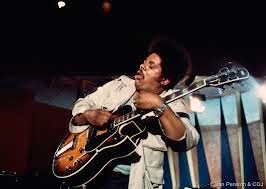 His echoplexed solo on the second side of Miles' A Tribute to Jack Johnson still has people going, "What the fuck is THAT sound???" 45 years later. He did stints in 1980s eclecticists Material, as well as Bill Laswell's coruscating outfit from that time, Last Exit. His own records run the gamut from wild free volcanic eruptions with maniac vocalist, ex-wife Linda (Black Woman, Monkie-Pockie-Boo) to bizarre avant garde disco (Paradise) to reflective solo electric records (Guitar) to leading his own groups (Seize the Rainbow). His acknowledged masterpiece is my personal favorite record of the 1990s and is called Ask the Ages... it features a superstar band including Elvin Jones and Sonny's frequent partner in crime, the immortal saxophone deity Pharoah Sanders. 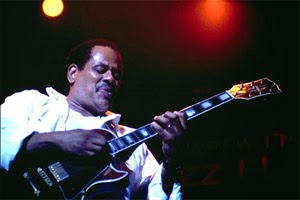 This is a special guy to me, so for today's share we have a double dose of some of what made him so important. First, an utterly blistering set from German radio in 1987, which sees Sonny leading his own band through many of his best tunes, with an emphasis on experimenting with blowing the roof clean off the venue using just an electric guitar, some effects, a bottleneck slide and an amplifier. The second set is from the short tour to support Ask the Ages, with Pharoah blowing his brains out in top form and drum demon Pheeroan akLaff subbing for Elvin behind the skins. The 1992 set is extra delicious because they play the entire Tauhid album, which was a landmark collaboration between Sanders and Sharrock in 1966 on the seminal "Impulse!" label. 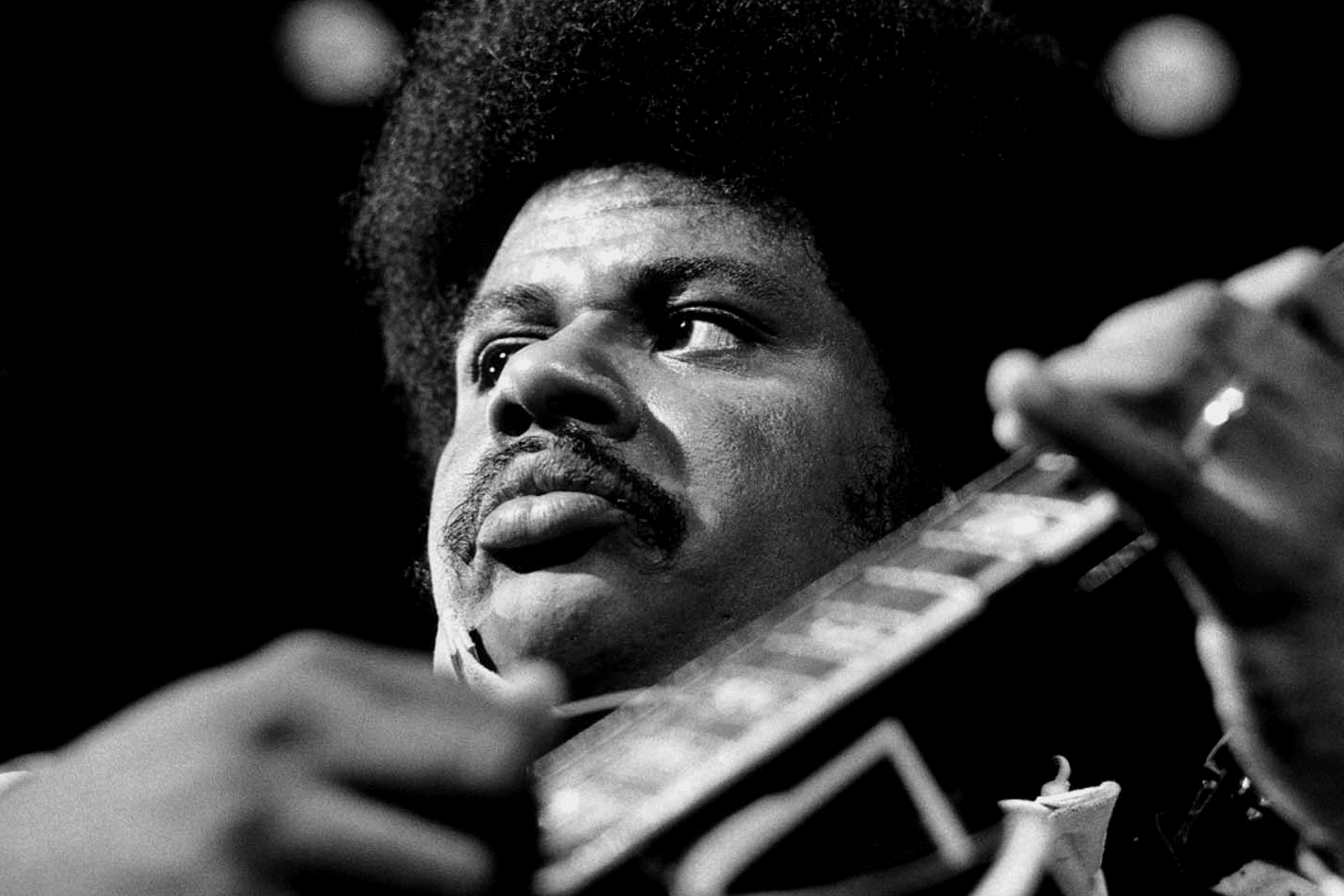 These are face-frying sets from undisputed master musicians, so I'd advise pulling 'em down and firing 'em up as we celebrate one of the most unique and individually expressive guitarists ever to live, born this very day in 1940.--J. 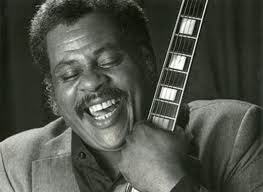