The Life of Riley

I heard that the Blues Deity, Mr. Riley B. King, fell ill onstage at the House of Blues in Chicago the other night, so by way of healing vibrations I am sending out this anniversary special of a killer set broadcast as part of 7UP's old "UnConcert" series in the 1970s. 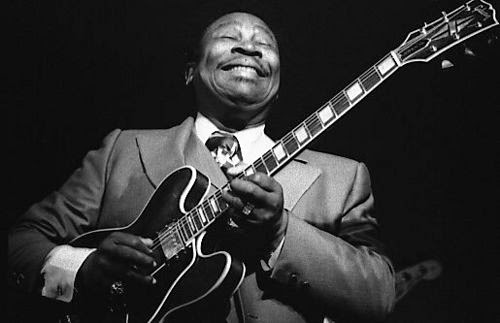 This man, 89 years young, needs no introduction and no explanation. Suffice to say that he is probably the greatest living exponent of The Blues, and that we'd want him to live another 90 years doing what he does if that were somehow possible. 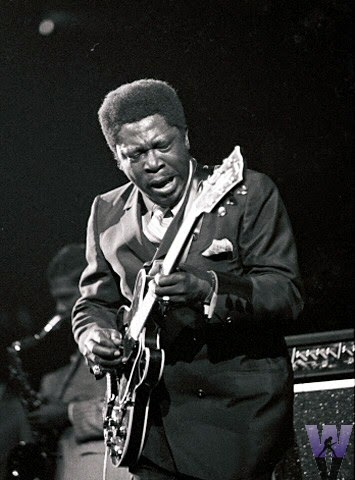 What always strikes me about the King of the Blues is that vibrato. A guitarist using what's usually termed "violin vibrato" always gets me, but this guy has made it a signature part of his sound and tone perhaps more than any other. Listening back to this, when he launches into a screaming clean solo you can sense the top of the audience's heads coming off, and that vibrato shaking their souls to their very foundation when he breaks it out at the end of a phrase. Never has one note been played as eloquently as B.B. plays it. Maestros will be Maestros, after all. 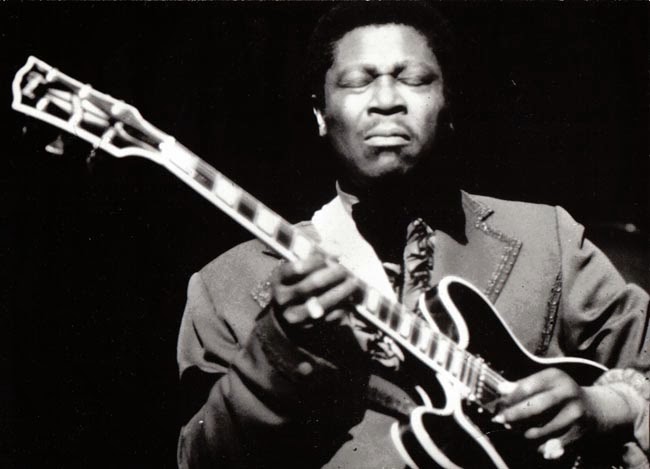 So here's this FM master reel, from the collection of a legendary taper & collector, captured 36 years ago and remastered by yours truly to get it pumping as good as it can. Actually, this came with an admonishment not to alter the raw recording, but if the people who let it loose wanted that they ought to have had the levels above -10db and removed the choppy DJ chatter from it. I also sprinkled a bit of Sound Forge 9 Graphic Dynamics pixie dust upon it, to beef up the slightly lacking midranges containing B.B.'s guitar, and to get an already stellar hour of power up to something approaching an official-quality-sounding tape. 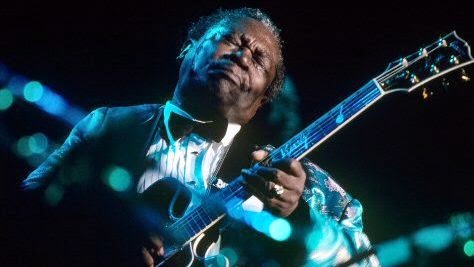 master FM reel capture of a 7UP "UnConcert" from the R.J.P. collection, remastered by EN
371 MB FLAC here 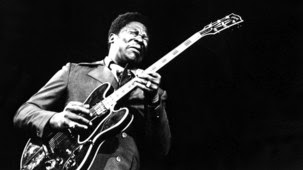 A soaring, scintillating set from one of the Masters, presented to you here today as a living Get Well Soon card to the man as he lies in hospital in the city where he made his legend. I ask only that you do enjoy this performance, and remember also to send out the healing vibes to him so he can stick around and play The Blues for us for a while longer, as only he can.--J. 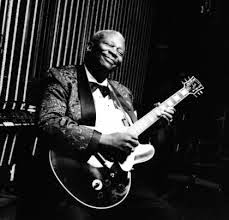