Law of Attraction: The Birth of the Beeb

I've been super busy with work -- it's a full-time job staying this broke all the time, you know -- but let's take a bloggy moment to acknowledge a pertinent anniversary, shall we? Raise your tea and biscuits in salute to the BBC, incorporated this day in 1922! 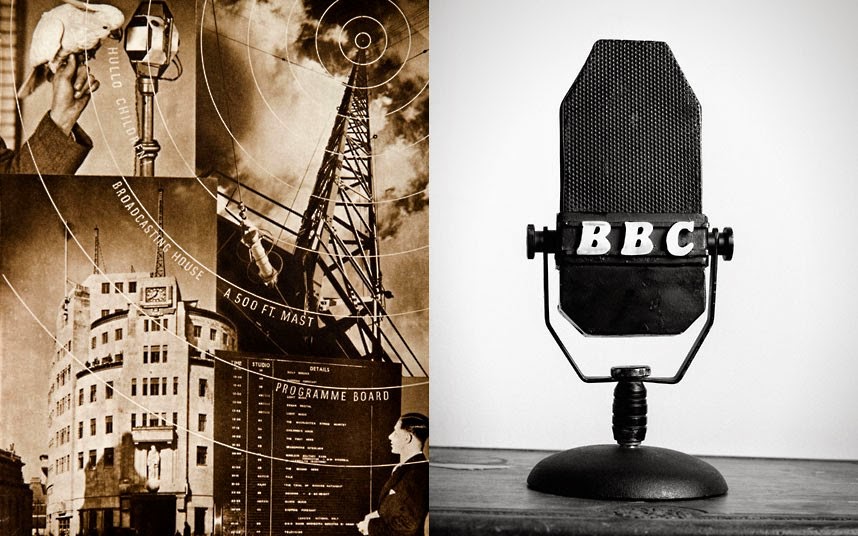 And what better way to celebrate the broadcasting home of so much tremendous music than with a tremendous concert from the BBC? I don't have much from the 1920s (my Victrola is as broke as I am), but believing as I do that one good anniversary deserves another I do have something suitably tremendous. 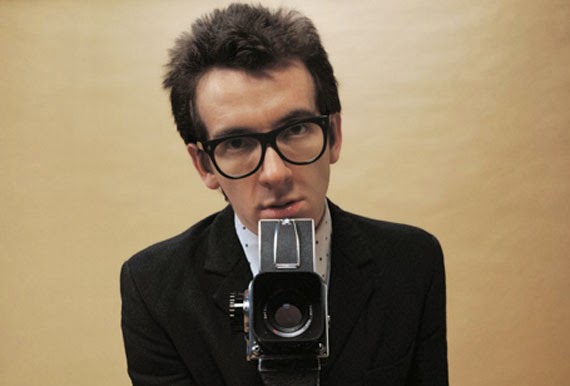 Honestly when I was reading yesterday about the 92nd birthday of the BBC I immediately thought of this show, recorded 31 years ago in the Hammersmith Palais in London and featuring the big band Elvis Costello had for the "Punch the Clock" LP, with the horns and the background singers augmenting the Attractions. 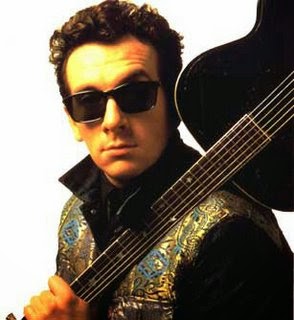 Yes, that tour was the closest Elvis ever came to sounding like like... that other Elvis! So I dug it out and dusted it off and set about repairing its many flaws and dropouts, as well as appending the last song -- not included on the boot CD of the original transcription LPs, but recorded off the air onto cassette when the show went out live and exceeded the allotted hour -- back onto the end of the set. 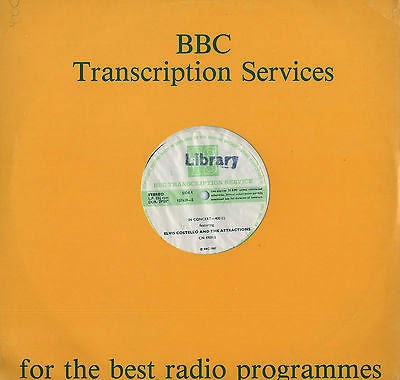 A bunch of remastering went on, as I tried to match the pre-FM source with the FM-sourced final track, which I felt had the horns more brassy and prominent somehow, perhaps due to the FM compression but who knows? The pre-FM source sounds awesome but lacked gain and needed more on top for the horns to really break through, so I went in that direction without changing it too much. Anyway I think I've got it sounding nice and punchy crisp now, so enjoy and thank you BBC for 92 years of great music on radio, and thank you Elvis Costello for this ferocious concert from the first night of the "Punch the Clock" tour 31 years ago, aired on the BBC!--J. 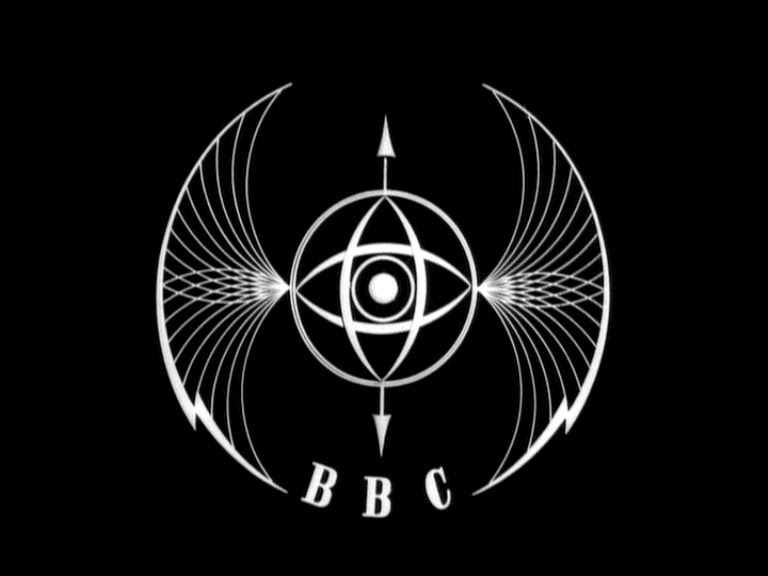