Happy Sunday, happy Daylight Savings Day -- or as they call it in bar culture, Last Call Deja Vu Day -- and what a fitting way to celebrate the extra hour of imbibing potential: by quaffing a pint in honor of today's birthday boy, the Cocktail Cowboy himself, bass beast Dave Pegg. 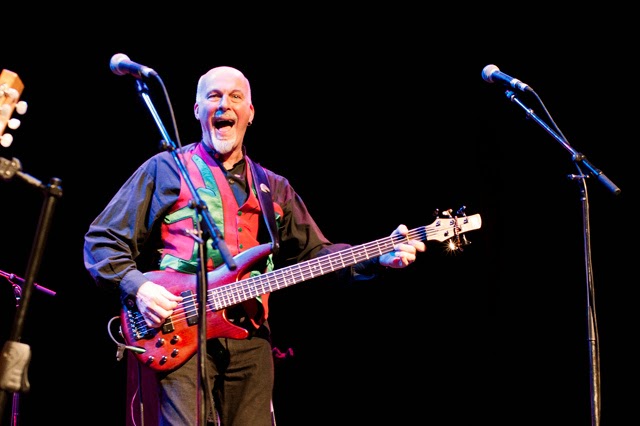 Peggy is 67 today, and to accelerate the occasion I am gonna post this delectable little French TV set from when the man first joined legendary Brit Folk-Rock progenitors Fairport Convention way back in the bell-bottomed days of 1970. 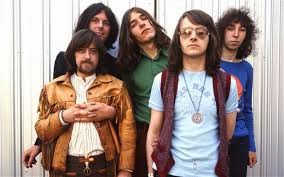 Yes, this is a tasty one, what with the lads blazing through jigs and reels and a 12-minute brood through "Sloth" (holy shit! Richard Thompson's solo in that!! Unreal he's only 20 here!!!) from their then-current masterpiece, the Full House record. 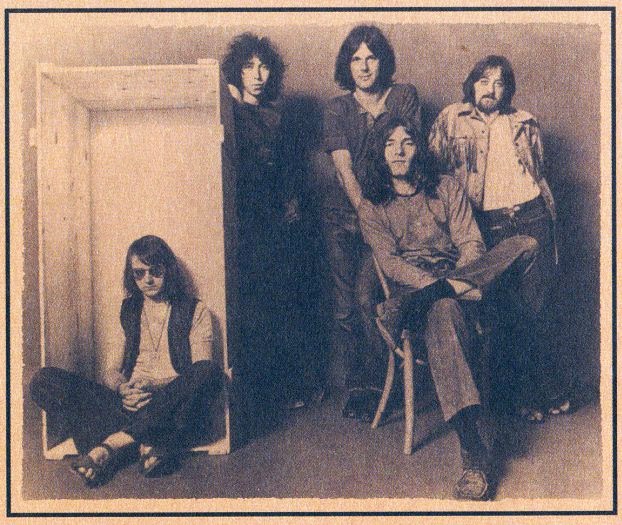 Ah, Full House, where Fairport proved that losing the founder of your band -- and additionally the greatest female singer of your country's 20th century -- don't mean you can't get up off the deck and rewrite the Folk-Rock playbook anyway. Many people believe this version of this band is the best one, and I am often inclined to agree.

So let's honor Peggy making it to 67 with this PAL DVD, sourced from a rebroadcast from a few years ago, of the Full House band doing their thing in living "POP2" black-n-white. It's only a half-hour, but it still gives a pretty great insight into what made this incarnation of FC so many people's favorite. And come on, you get all of "Sloth" -- the only existing footage of this band playing their signature tune -- one of the best anti-war tracks of all time. 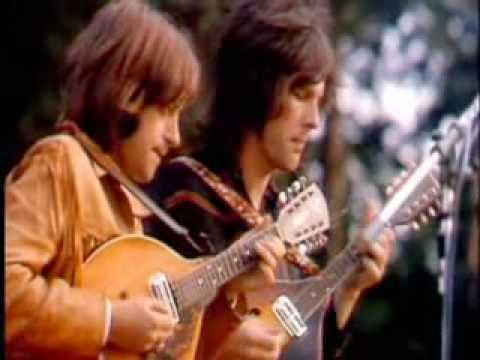 Wow, that's a lotta Daves for one band; I wonder if it ever got confusing during roll call at their famous pub-domicile, The Angel. But we are here to celebrate the advent of one Dave in particular, and I hope you'll enjoy this blazing 30 minutes of vintage Fairport as a tribute to Mr. Pegg, born this day back in 1947!--J. 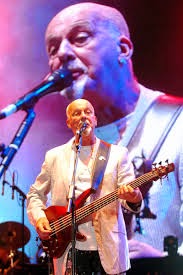