All right I have got severe computer issues and dunno if my PC is gonna make it through this post, but here goes anyway. When it's the birthday of someone as formative and influential as today's is, you do whatever it takes. 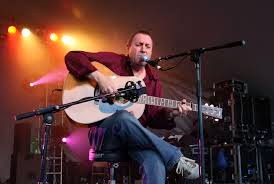 There are few six-string samurai as legendary or as important to the music of the last 50 years as Bert Jansch is. The list of the luminaries that count him as an influence, from Donovan to Jimmy Page and on and on, is endless. When it comes in particular to fingerstyle guitar, he is possibly in the top 3 of all time. Maybe first. 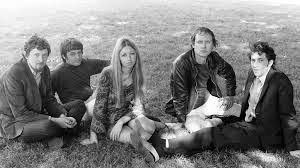 If he'd only ever made solo records, he'd still be a cornerstone of modern Celtic music. But he didn't just do his own LPs. He also formed one of the seminal bands of the last 50 years, whose music -- which fused the ancient and the modern perhaps better than any made in our lifetimes -- will stand for 1000s of years. Ladies and gentlemen, The Pentangle. 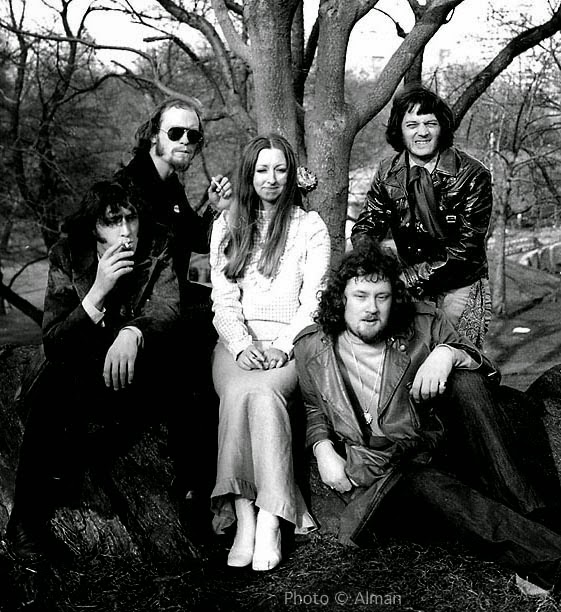 They lasted, in their original incarnation, from 1967 to 1973 and made several utter masterpiece albums. An unprecedented amalgam of Baroque music, ancient Celtic balladry, and deep blues and jazz, The Pentangle eschewed the more frontally assaultive electric barrages of their British Folk-Rock contemporaries like Fairport Convention and Steeleye Span. Instead they got you with subtle shifts in dynamics, virtuosic playing -- from Bert, watershed guitarissimo John Renbourn, bass monster for the ages Danny Thompson and percussionist Terry Cox --  and the crystal pure voice of singer Jacqui McShee. 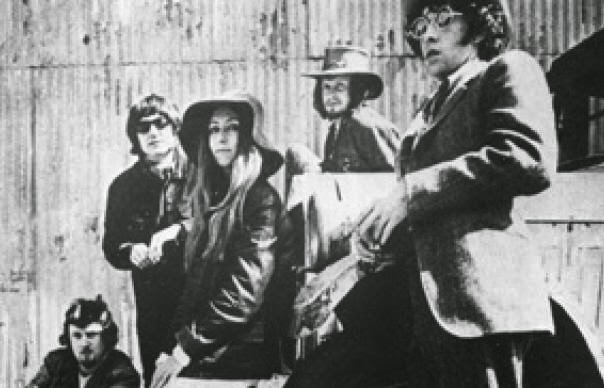 Bert Jansch passed away in 2011 after a long and distinguished career, but his legacy is going to last for another million and a half years at least. To commemorate today (when Bert would have turned 71), I am posting two incredible DVDs from TV appearances of The Pentangle on BBC in 1970 and again on Belgian TV at the end of their initial run. In fact, it's possible the RTBF performance offered here -- released illegitimately a decade-plus ago by a disreputable chop shop but liberated here for your amusement and enjoyment -- was the very last one of the 1970s by the original group. 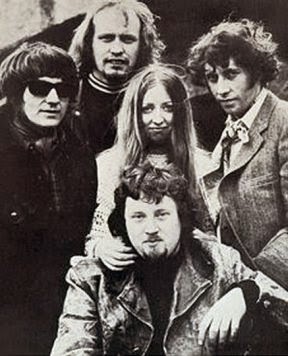 PAL DVDs from the master station tapes
1970 is from a 2012 BBC rebroadcast
1973 is from the "Captured Live" DVD (unauthorized)
both are zipped together, 2.71 GB total
part one here
part two here 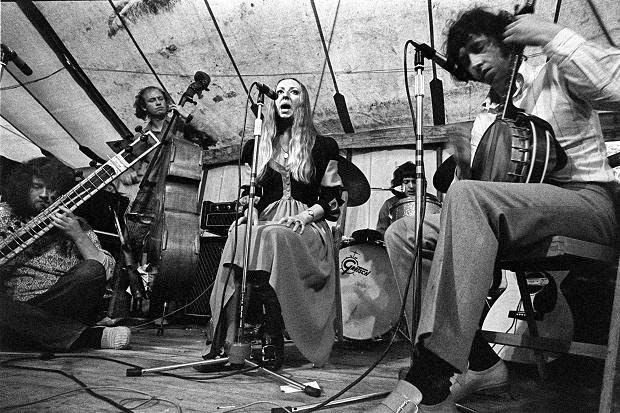 The 1973 performance was likely taped sometime at the end of 1972... I think the air date was January 4, 1973 but we'll likely never know. But no matter... these are two spectacular sets and go a long way towards illustrating the total mastery these five individuals had on display back in the day. I hope you'll pull them down and check 'em out and pause to appreciate the legendary Bert Jansch, born this day in 1943 and destined to have his music played by astonished people of the distant future for a long, long time.--J. 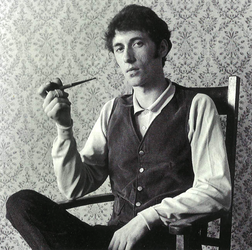