To Be Young, Gifted and Canadian

Welcome to Wednesday and another delicious birthday post, this time returning North of the border for a tribute to another Canuck who's done much to shape the music landscape of our lives. 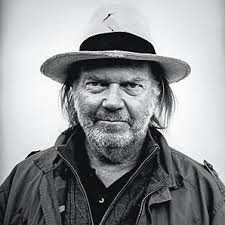 There's always this discussion. Who is the Best Songwriter of Our Lifetimes? It goes on and on... Bob Dylan, Joni Mitchell (we posted on her birthday the other day), Randy Newman... and here we have another heavyweight contender for that most lofty of titles. 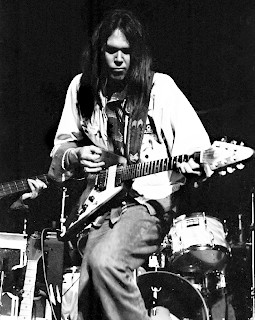 Born this day in 1945, may we present the strange and Shakey case for Neil Percival Young. Beginning in the mid 1960s with Buffalo Springfield -- ok, his first band was before that, in Canada, with Rick James!!!! -- and progressing through a long and stylistically diverse solo career whilst still finding the occasional free time to record and tour with CSNY... this man gets around. 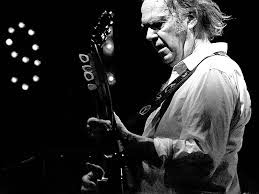 What's even more awesome is that he's still doing it. Right now he's on a continent-wide tour to stop the oil industry from fracking half of Canada. This is one guy whose social conscience didn't begin and end with the epic Nixon diss "Ohio" in 1970, that's for sure. 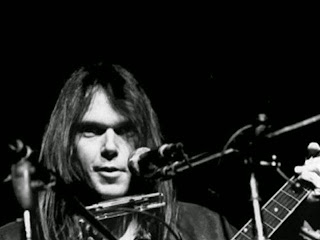 You know him, you likely know his music so there's little point in me telling you how great he is and how important he is to the continuum of modern songwriting. That is all self-evident. So in lieu of a verbose explication of the painfully obvious, let's get right to today's share fare, which consists of two unreleased TV appearances done 13 years apart, in two vastly different contexts. 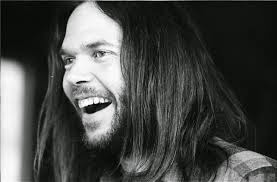 First we have Neil across the pond on BBC-TV in early 1971, doing his solo acoustic thing complete with hilarious between-song patter about the insipidity of American TV advertising. Then we fast forward to 1984 and Neil's first appearance on the fantastic show "Austin City Limits," featuring the man at his most Countrified. The first is sourced from a recent rebroadcast and the other from the only time this particular "ACL" has ever been rebroadcast, on Public TV over 20 years ago. 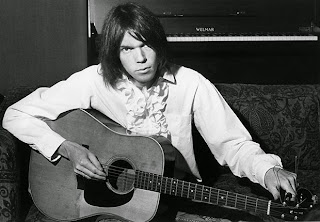 PAL DVD from a 2008 BBC rebroadcast

01 Are You Ready for the Country?
02 Are There Any More Real Cowboys?
03 Comes a Time
04 Field of Opportunity
05 Amber Jean
06 Roll Another Number
07 Heart of Gold
08 Fingers
09 The Needle and the Damage Done
10 Helpless
11 California Sunset
12 Old Man
13 Powderfinger
14 Get Back to the Country
15 Down by the River 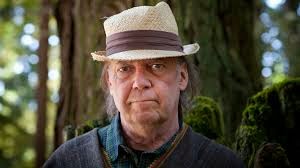 Someday these two performances will be legitimately issued, perhaps as some future installment of Neil's amazing Archive series, but until then at least we have these excellent captures of the man at two vital points in his career trajectory. Hope these bring you joy today as we celebrate 69 years of Neil, forever Young.--J. 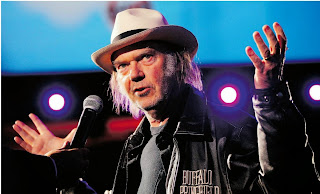