You Got the Way to Move Me, Cherry

Today is the birthday of one of my all-time favorite musicians, who has sadly been gone from us almost 20 years now. 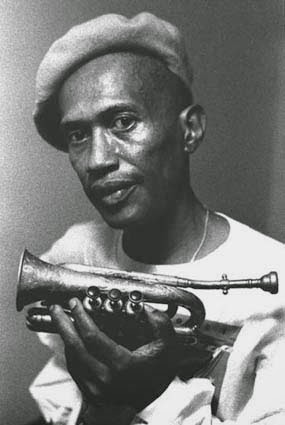 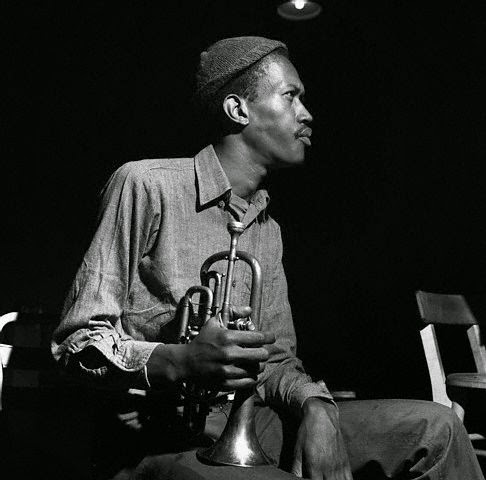 Don Cherry, in addition to being the greatest pocket trumpet player ever and having been so impactful in the genesis of World Music, could really work an audience. He could have a whole concert hall full of the stodgiest people singing along and carrying on as per his onstage instructions better than perhaps anyone ever to live not named Bruce Springsteen. There's always a moment on his live recordings when he drafts the crowd into frenzied participation. 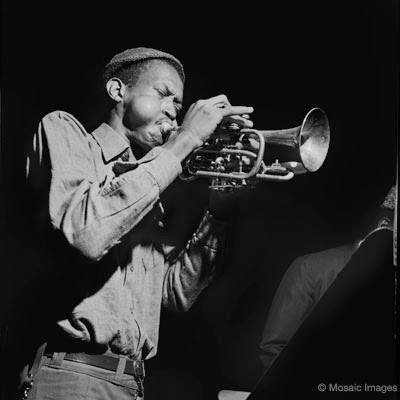 You'll hear ample evidence of this talent over the hour and forty minutes of today's celebratory share, which is a pristine pre-FM reel of Codona -- the supergroup Don formed in the late 1970s with Brazilian percussion deity Nana Vasconcelos and sitar master Collin Walcott -- performing in Hamburg, Germany in 1978. There's an entire sequence where Don riles up the assembled throng and gets them singing like they are in the band! 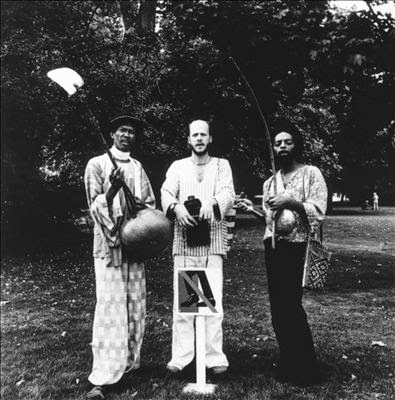 disc break is after Track 03 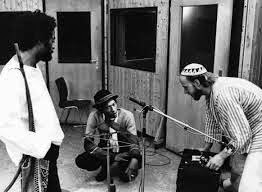 This is a magnificent, quiet and meditative kind of show; it's like a cup of gourmet Swiss hot chocolate... really good for a cold winter's day under the covers. All three guys play so elegantly and the recording makes it sound like they are in the room with you... those Germans know how to position a Neumann microphone or two. Anyway do enjoy this nice birthday appreciation for one of the greats and a truly beautiful man (whom you may know as the father of singers Neneh and Eagle Eye Cherry), born this day way, way back when in 1936.--J. 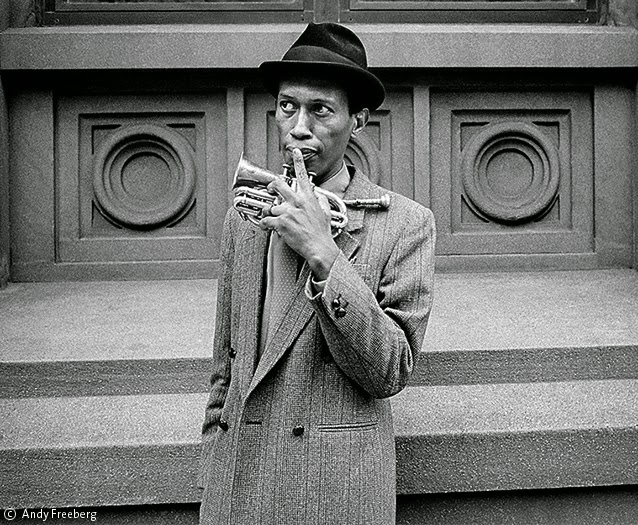