This is a hard one to write about. What do you say about someone who made this extraordinary music, but whose music at the end of the day was just the tool they used to right the wrongs they saw in the world in the most direct way possible? 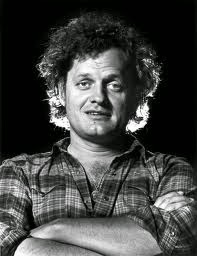 This guy, he could make dead people sing along. There's performers who are good with an audience, and then there's the ones that take it to another level and make every person in the crowd -- whether it's 7 people or 70,000 -- feel like a willing participant and that he's singing to them specifically.

He believed his music could completely change the world, latching on to the campaign to end world hunger and running with it like a man on fire. All the benefits and worldwide records that followed after he so tragically passed -- again, in a car crash speeding to perform at a benefit in Long Island's Eisenhower Park -- were a direct result of his activities and enlistment of various friends in music. Live Aid, the "Do They Know It's Christmas?" Band Aid project... those epochal events were a result of what this guy started. 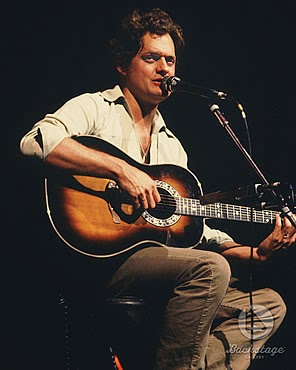 According to the legend, he himself rarely ate or slept, playing hundreds of shows a year -- with a third of them being benefits for the causes he championed. I think he saw what he was doing as a pathway to reaching people with his message about feeding people, with the music (exceptional as it was and is) almost secondary to the impetus of the activism in which he immersed himself. A means to an end, with the end being that everyone on Earth gets fed. 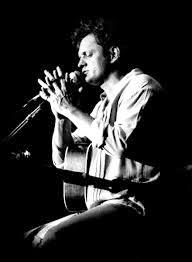 They just don't make 'em like Harry Chapin anymore, do they? A pity, that... but today is a day to celebrate what he tried to do and what he left us. Having grown up with his songs, and remembering as I do the very spot I was at when the news came that he had died, my job is to post something worthy of who he was. 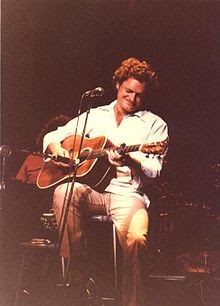 So to that end, here comes this famous radio concert Harry did one morning in Cleveland in 1979. This version is remastered by a fan project from the pre-FM reel from WMMS-FM and features Harry, minus his band, delivering an hour long acoustic set for a raucous crowd two days before his 37th birthday. They even sing him Happy Birthday, which is what I'm doing here I suppose... see? I am singing along even now. 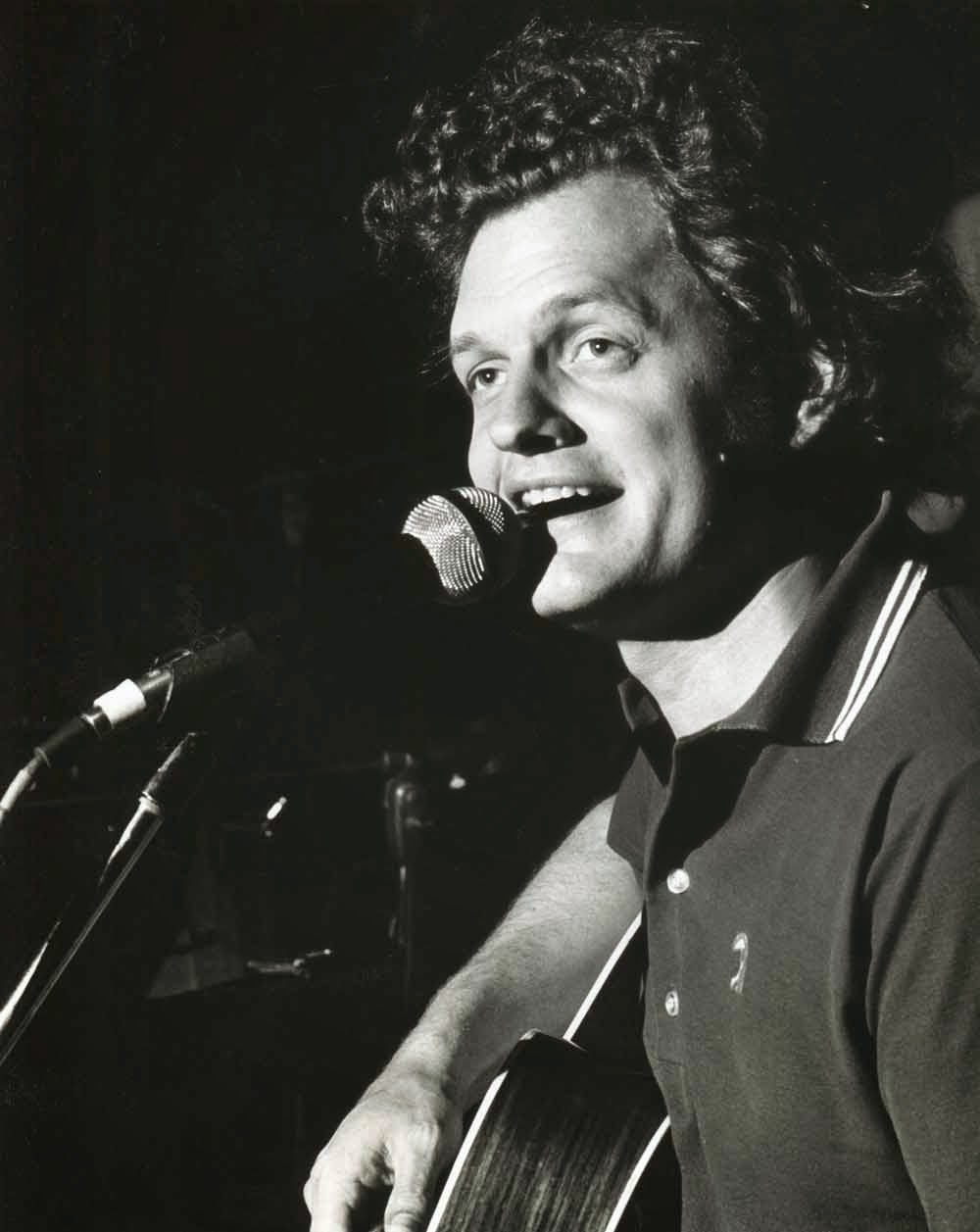 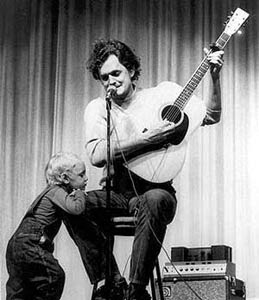 All of Harry's mastery is on display in this show, as he commands the stage all alone and uses the radio host as a foil to crack every one up. I hope you enjoy this one and Remember When the Music had the power to move mountains... focus enough and perhaps those times will make a comeback. I'll bet that'd make Harry -- who, after all, only lived to be 39 -- feel like he had the right kind of 72nd birthday today.--J. 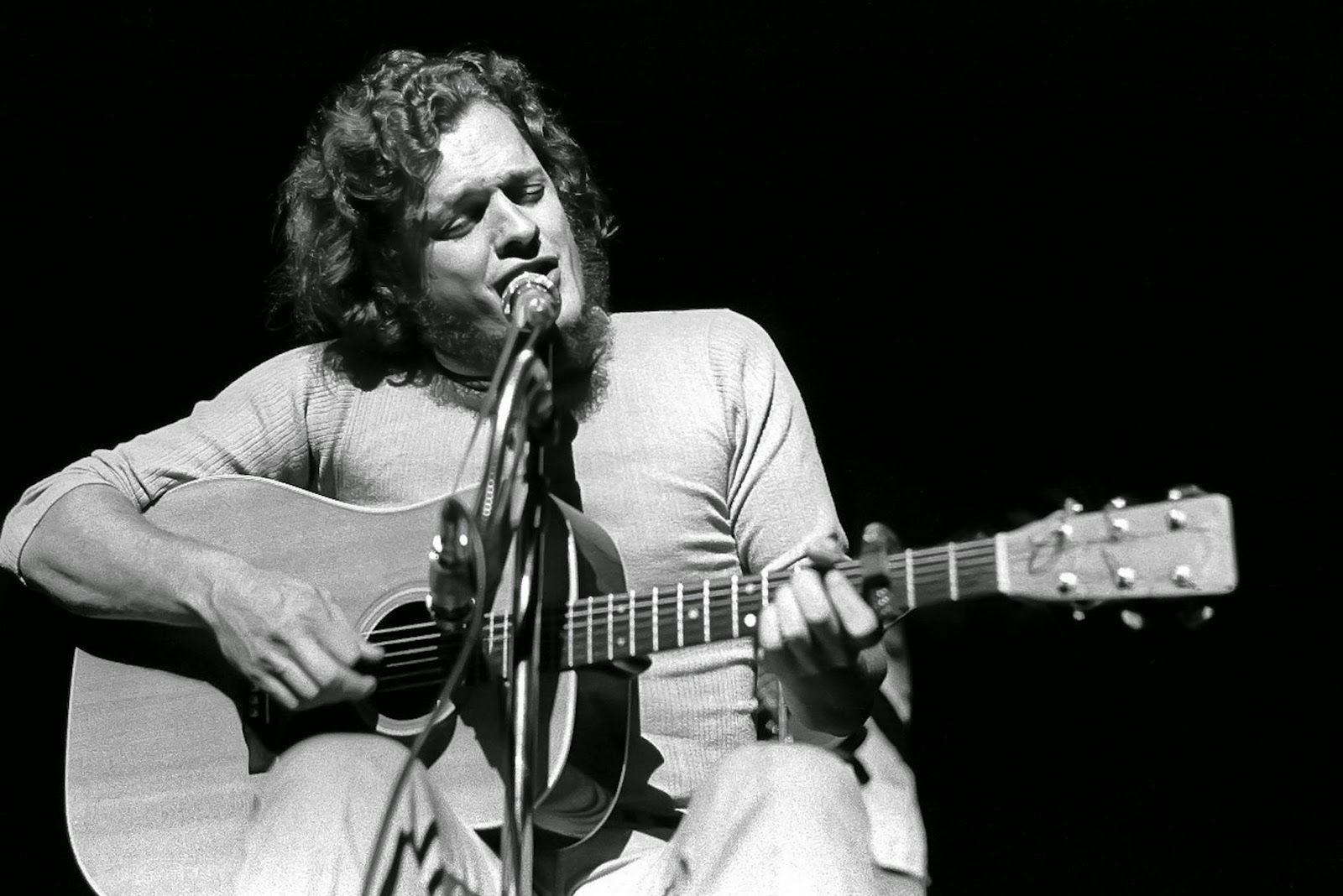