Another day, another tragic anniversary, huh? This one may be the most awful of all of them. 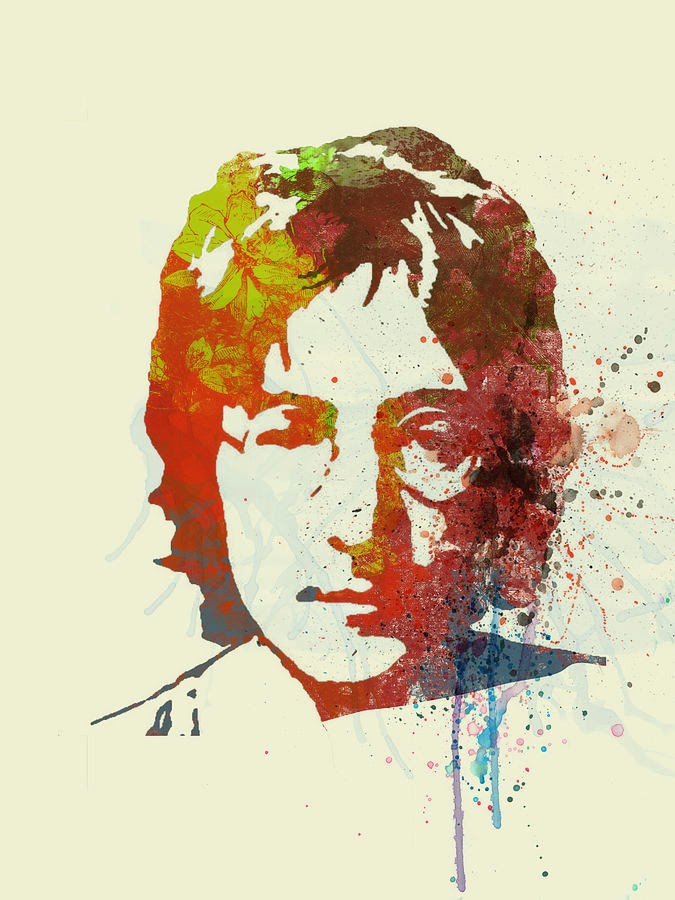 As in any epochal event, everyone remembers where they were when the news came down. A lot of people heard about it from Howard Cosell -- who'd been John's friend -- on Monday Night Football, of all places. I was 14 and woke up the next morning to the sickening, unbelievable details... and cried and cried. I'm 48 now, but in some ways, I think I am still crying. 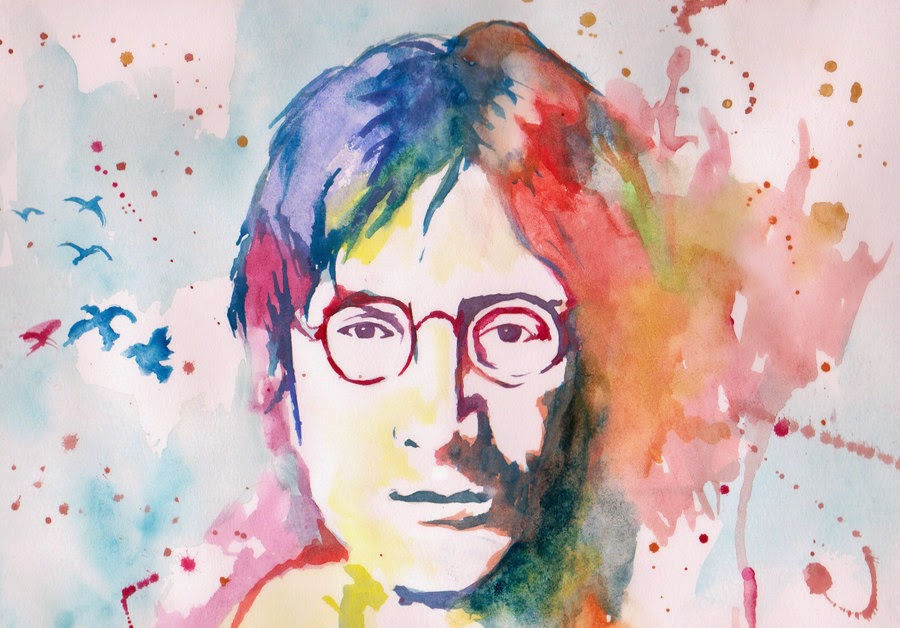 I think I am still crying because it's been 34 years and John's been gone almost as long as he lived. Things haven't gotten measurably better on the peace-n-love front since then. I can't imagine why. 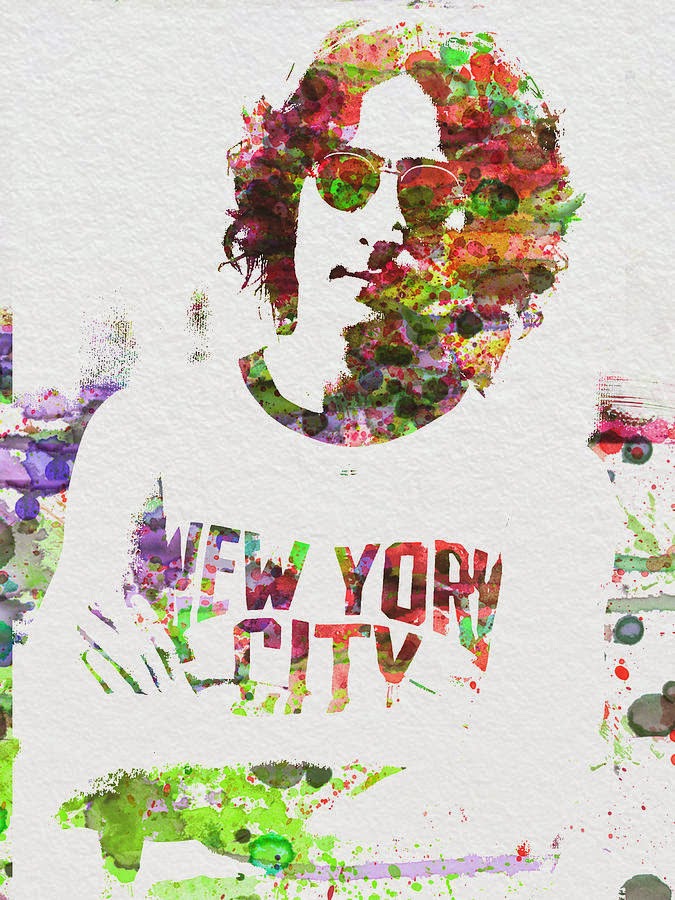 There will all sorts of tributes today, but none of them will answer the question of why we can't protect the most talented among us. Why so many great artists and revolutionaries meet the same, violently final ends. Someone once told me it's because this is an ugly, nihilistically mortal species that can't accommodate beauty for very long. I wish I weren't so inclined to agree. 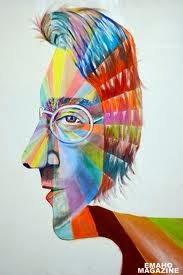 What would he say if he were still here? Hard to imagine he wouldn't be on the front lines of trying to save us from ourselves, just like always. He'd be older now, 74 had he lived. I bet he could have accumulated even more human wisdom in the three and a half decades since that celebrity-seeking cipher (who shall remain nameless because he deserves an eternity of namelessness for his actions) shot him in the back like a coward. 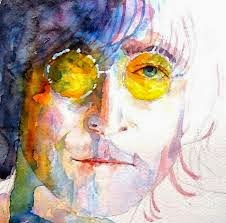 John Lennon is perhaps the central figure of modern music. Even in death and even gone so long and so tragically, his ideas and music cast a long shadow over our lifetimes. The Beatles are the template of what we think of as the modern Rock band, and John was their leader and essential architect. After they split up and he moved to NYC, you could argue his relevance and importance increased... especially after the US tried to deport he and Yoko. There may never be another like him for many's the millennium. 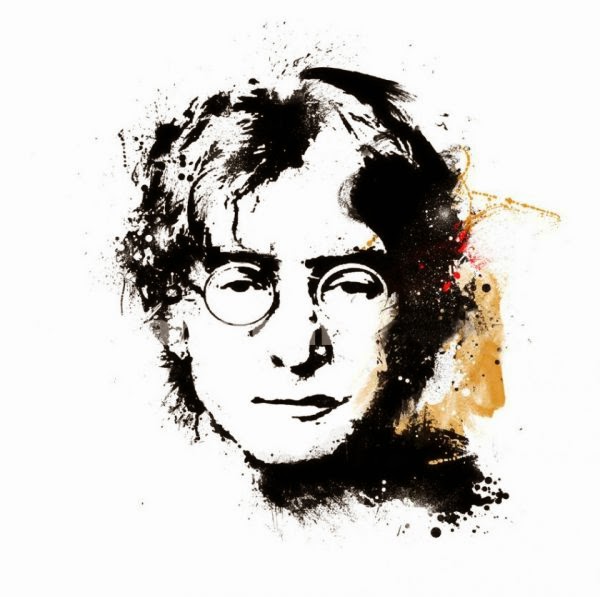 It's easy to forget how back he was when he died, with a chart-topping record (still revered to this day) after a five-year hiatus to raise a child. That's perhaps the hardest part of it: that he was poised to completely blow up the 1980s and never got the chance. We'll never know where he would have went, but at least we'll always have the places he had been. 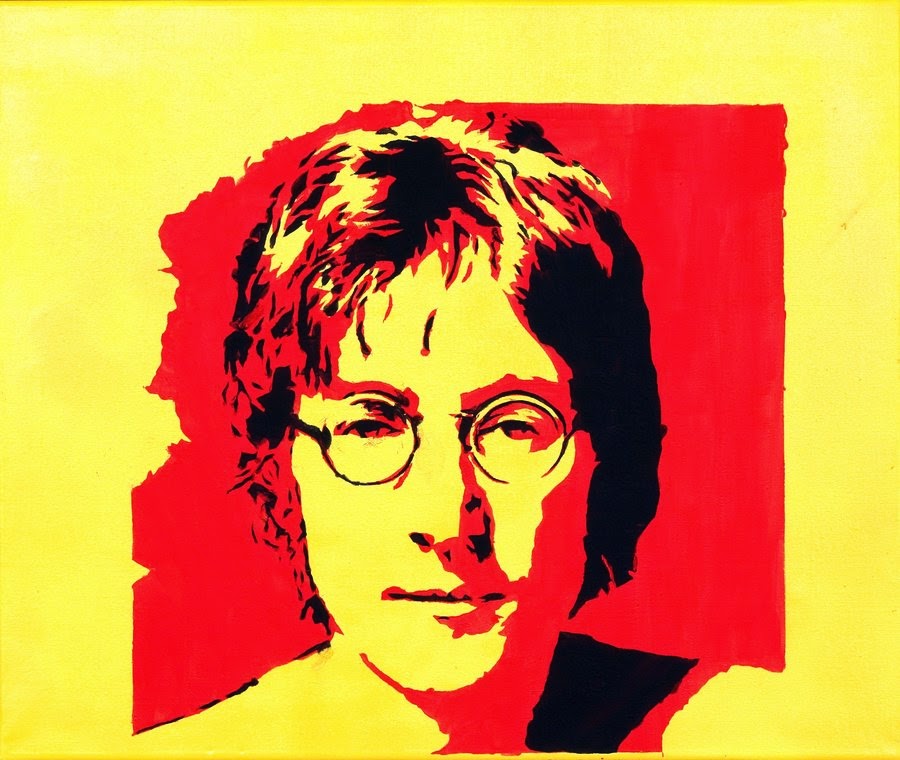 Here comes but one of those places: a 1969 BBC-1 documentary about 24 hours in the life of John & Yoko. This was rebroadcast a while back but is rarely shown, so I thought I'd put it up here for everyone to enjoy and remember this extraordinary person who only lived to be 40, but whose influence will extend forever. 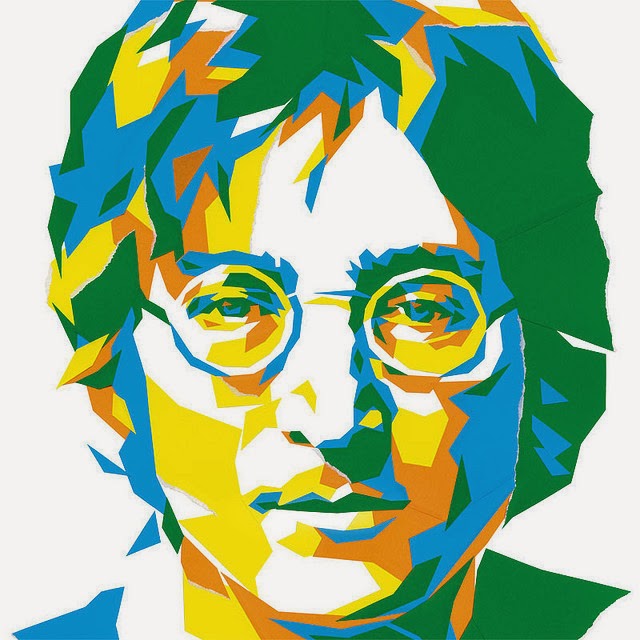 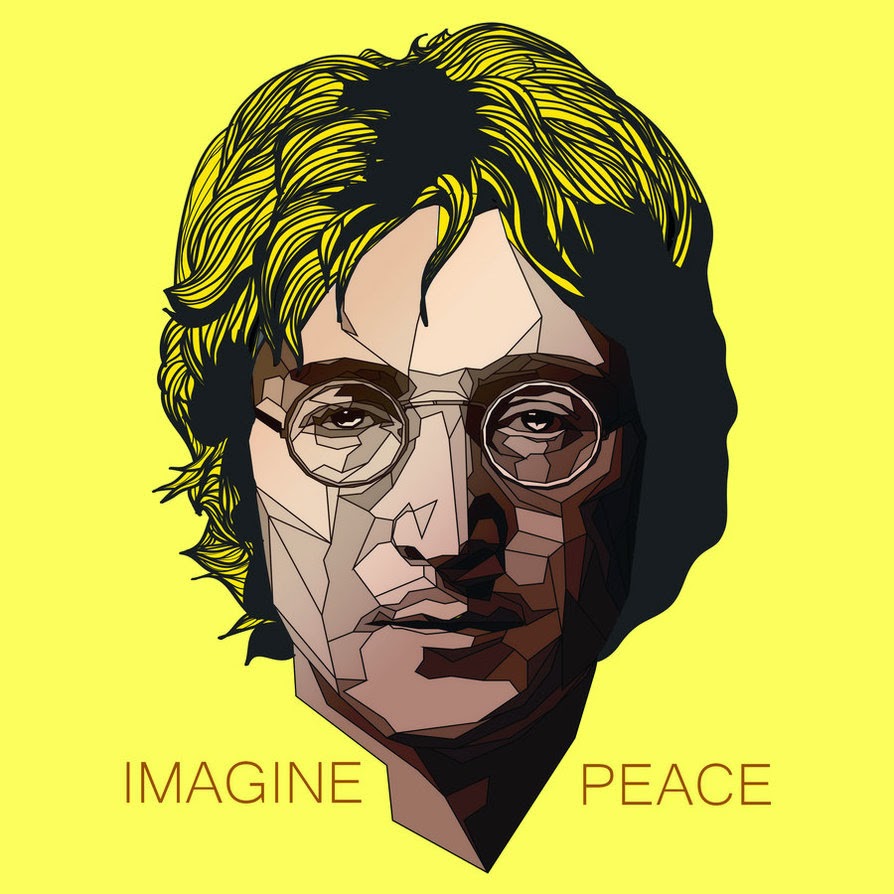 I will be honest: I hate writing these sad recountings of beautiful people gone too soon from our midst. I'd much rather be sitting here writing about John Lennon's newest record and all the great things he accomplished over the last 34 years, but that's just not real life. So today must be a day to reflect and remember. And imagine what might have been.--J. 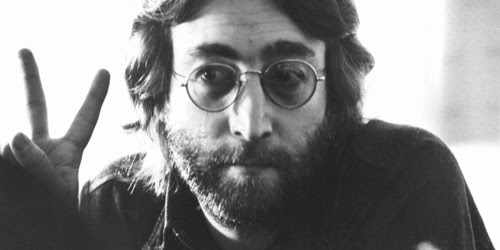