Hello and welcome to a Folky Fingerpickin' Friday. It's another tribute post to another departed legend today, I'm afraid. 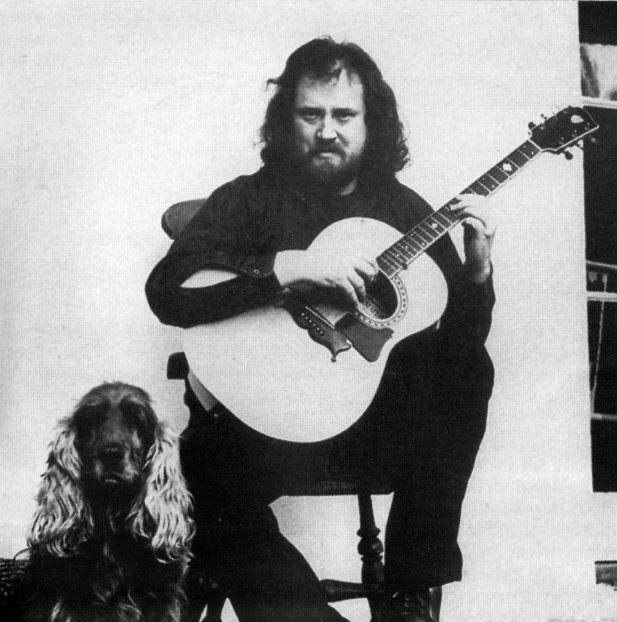 It is my sad duty to inform you, if you don't already know, that guitarissimo John Renbourn passed away from a heart attack at age 70 yesterday morning. Needless to say he leaves a legacy and reputation as one of the greatest instrumentalists of ours or any other lifetimes. 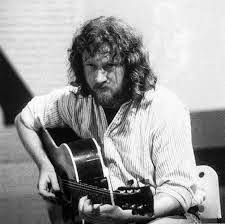 Fingerpicking virtuoso, Pentangle co-founder, solo artist, teacher, storyteller. All that needs to be said is if you leave behind the kind of beautiful footprint from your being alive that John Renbourn has left us from his, you'd have led a very rich and impressive life indeed. 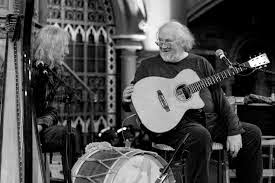 I spent all day yesterday working on a remaster that might be worthy of such a seminal, watershed performer and musician... JR could be a tough one to showcase on his own, as he was always surrounded by other luminaries onstage at almost all times. I decided upon this gorgeous solo set, captured beautifully by Australian radio in 1987, that features John at center-stage and at the absolute peak of his formidable six-string Samurai powers. 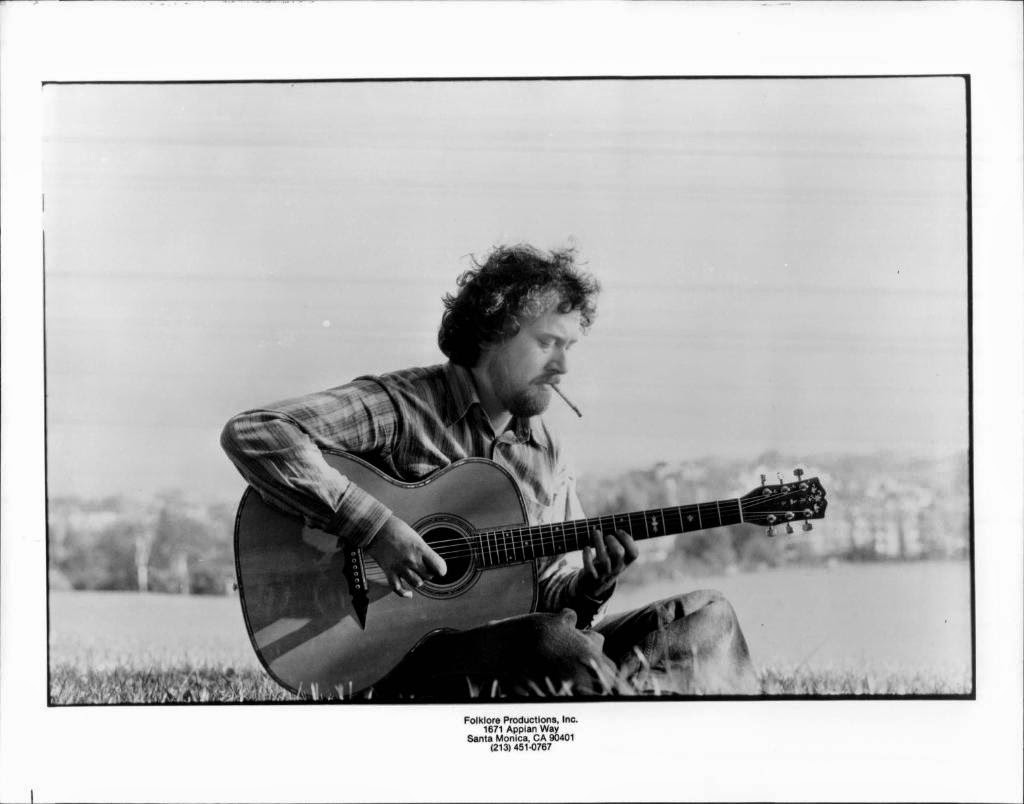 This didn't need much at all, believe me... all I felt was a tad lacking was the high end attack transients of the guitar, which were slightly muted by the Dolby B used on the original cassette. I used some Sound Forge 9 Graphic Dynamics groove juice (with a splash of goofa dust) and that was all... I always try to do as little as I feel is required and this was already in tip-top condition. I also moved one track marker so the DJ intro (which I patched at the start to begin with a somewhat complete sentence) can be skipped; the fade-up of the applause that begins the show is now at the start of Track 02. 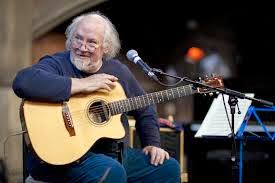 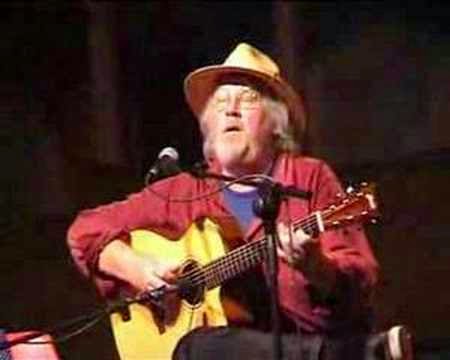 It's an incalculable loss, but JR has joined Bert Jansch in the Great Beyond, and of course we have the endless wellspring of standard-setting music he leaves us as he exits our world. Pull this undercirculated gem down -- it really is a rare glimpse into the songbook of John's solo repertoire, on a gig where for once he wasn't in the company of various other heavyweights and he could command the stage alone -- and enjoy it forever as a tribute to one of the most seminal and skillful guitarists that will ever live, in full free flight and shining bright three decades ago Down Under.--J. 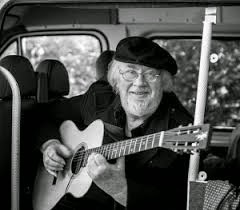