I'm returning this weekend with back-to-back posts, beginning with this one to mark what would have been the 91st birthday of the man many feel to be the greatest drummer of all time. 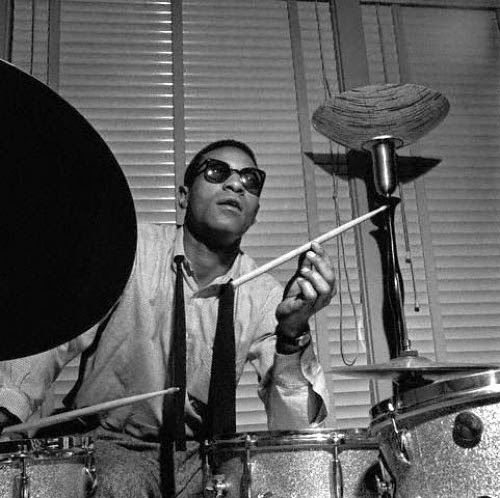 When the first Charlie Parker sides that had Max Roach drumming on them came out in 1945, there must have been a few drummers who just gave up and left town. Between Kenny Clarke and Max, you've got the whole basis of modern jazz percussion, and all the influence that wields across all other kinds of music, covered. 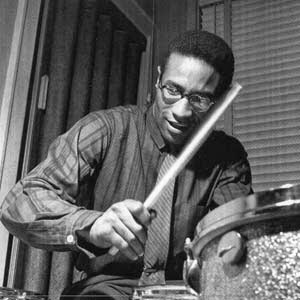 There's some debate as to what day he was really born -- his birth certificate said the 10th but his parents insisted it was the 8th -- but it really doesn't matter as long as we get something up to celebrate someone revolutionary like this. 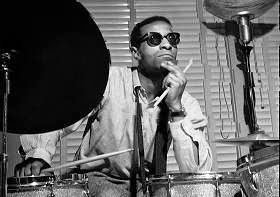 A pioneer in both music and in the use of it for social activist purposes, Max Roach was a singular force in decades upon this Earth. I once saw him play with someone (maybe Archie Shepp?) and he performed an entire wild solo... on just his hi-hat and its stand. Five-minute standing ovation. 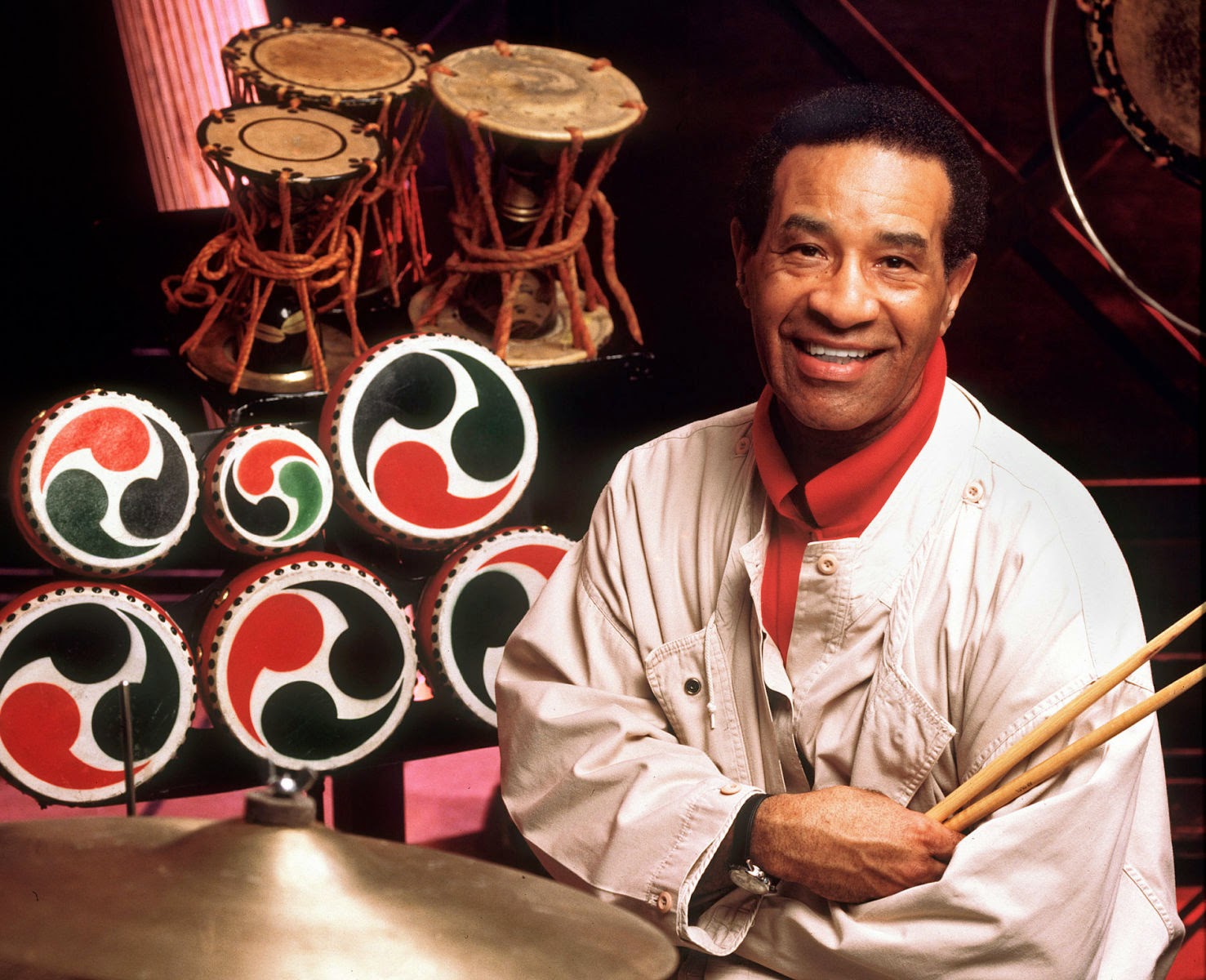 To honor the man I am going to post this uncompressed, pristine half-hour from Belgian television, filmed and broadcast in 1964 and featuring Max with tenor sax legend Clifford Jordan and Max's then-wife, the stunning vocalist Abbey Lincoln. 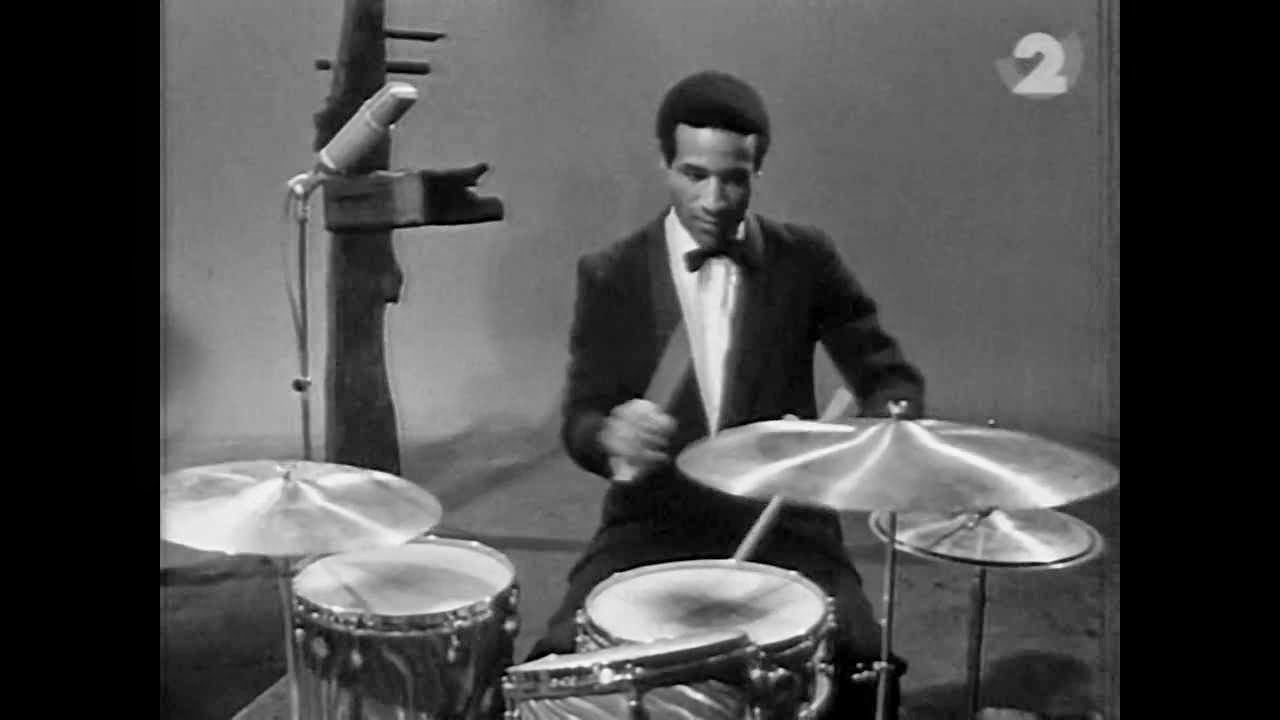 uncompressed MPEG file from a 2010 rebroadcast on BRT2
1.70 GB here 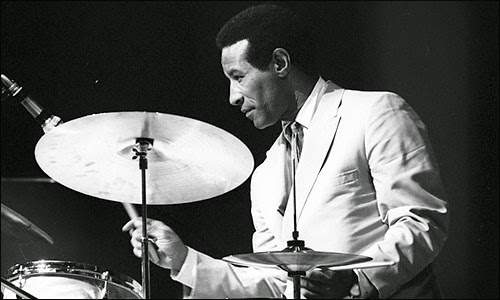 I'll return tomorrow with an entirely different thing to share, but for now please enjoy this 1/2 hour of pure mid-'60s power from today's birthday boy and his stellar band. He's been gone since 2007 but what he helped invent isn't going away any time soon.--J. 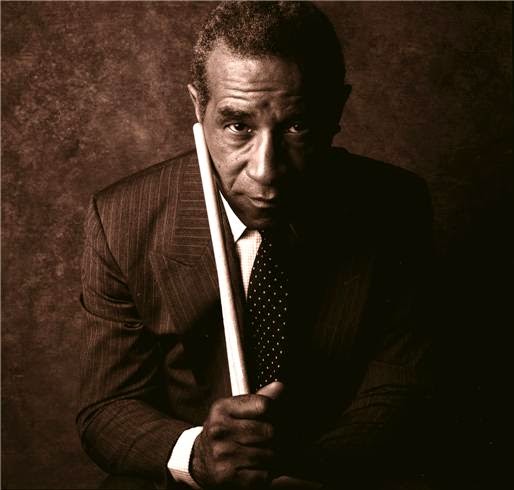