Happy Thursday and welcome to a commemorative birthday post that's sure to booglarize your bottom. 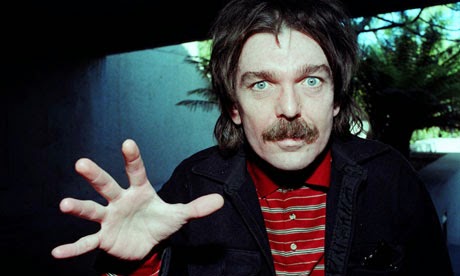 Of course it is Martin Luther King Jr.'s birthday, it's a national holiday. But in addition to the equality King, there's also a Captain born on this day. 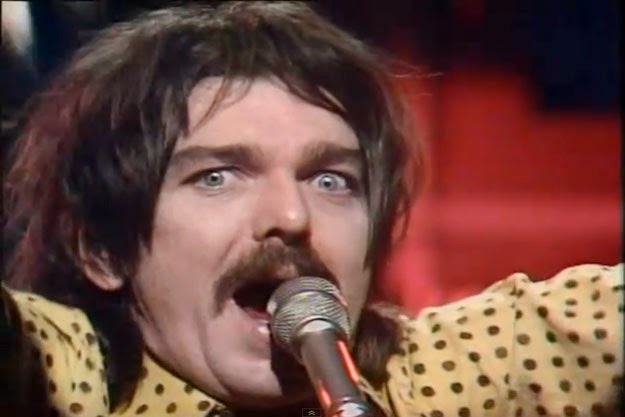 His given name was Don Van Vliet and he would have been 74 today. He is one of the most revered artists of our lifetime. He is who else but Captain Beefheart. 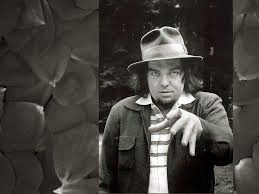 A childhood friend of Frank Zappa, the Captain built quite a following beginning in the mid-'60s with his unique brand of balls-deep sonic mayhem and carnage. Like a cross between Howlin' Wolf and your crazy, perverted uncle with the revealing bathrobe, there will never be another one like him and you wonder if that's not kind of a good thing sometimes. 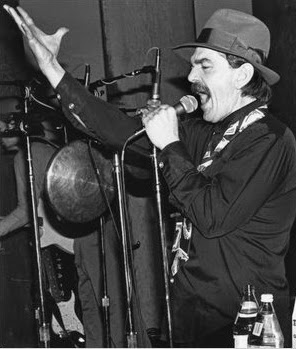 In the Spring of 1974, the Captain found himself in a bit of a quandary. He had just fired his Magic Band (the wild avant garde one with Drumbo and Zoot Horn Rollo) and was staring at an American tour set to begin in mere weeks. His answer? Go commercial! He hired a band of studio session musicians that had never even heard of him and after weeks of rehearsals, out onto the road they ambled. 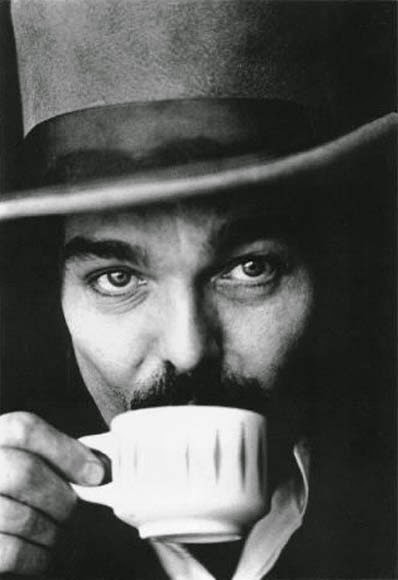 The audiences sure seemed to like it... other than the Beefheart purists who, mortified, christened this band "The Tragic Band" in contempt of their smoothing of Don's rough edges on this tour. The Captain even sang a ballad!! Even if it does sound like the authorities might come at any moment and take him away while he's doing it. 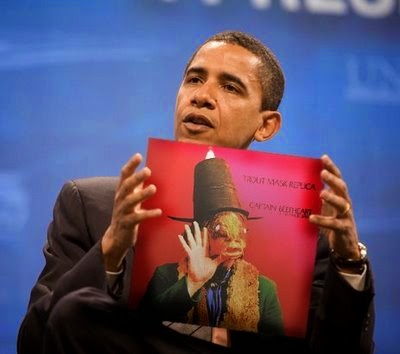 Anyway I fixed this set in honor of the Captain's woulda-been 74th birthday. It's a classic FM broadcast of the "Tragic" edition of the Magic Band -- I'm a devout Beefheart heretic in that I LOVE the versions of these songs performed by these emergency replacements -- from the infamous Spring tour of '74. There were 2-second gaps between the tracks that I excised, as well as applying some Graphic Dynamics sonic goofa dust in Sound Forge 9 to make it pop and scrape like it oughta. I'd rate it a 10 out of 10 ABBA Zabas now! 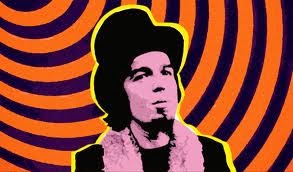 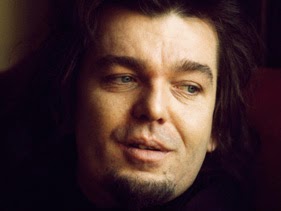 I hope you'll enjoy this slice of Beefheart mania from back in the day... I'll be back tomorrow with more birthday cake for sound's sake. And of course we remember the good Captain Mr. Don Van Vliet, born this day in 1941!--J. 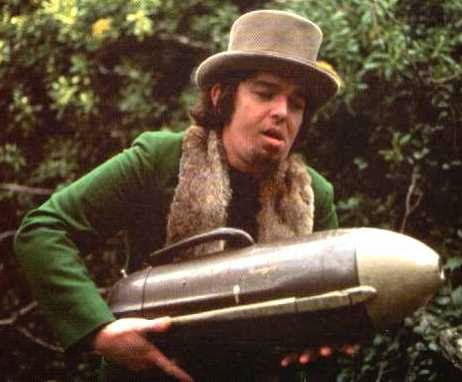