I woke up today intending to present another sad memorial post for a pioneer gone too young, but -- even more sadly -- another death has momentarily overshadowed that intention. 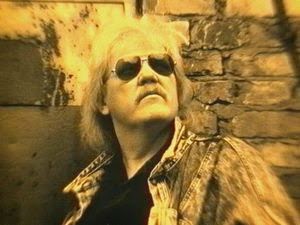 This morning we learned of the untimely, sudden passing of one of the founders of modern electronic music. Edgar Froese was 70 when he left us this past Tuesday, but his shadow casts long, enveloping shade across the last 50 years of synthesizers and sequencers. 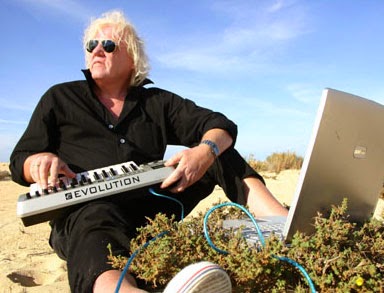 To begin with, he started one of the bedrock groups of all time: Tangerine Dream. If you've ever seen the film Risky Business -- that scene where Tom Cruise is boffing Rebecca DeMornay on the train especially -- and you are well aware of that most legendary and formative group. 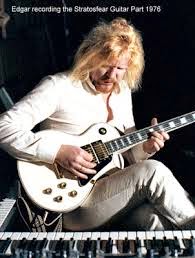 In the mid-1970s, TD created the template for all subsequent sequencer-driven music... in fact, the story goes that the very first primitive arpeggiating sequencers were themselves built by German technicians at the request of Edgar Froese and his bandmates. Wow, they sure didn't catch on, did they? Good thing no one picked up on using them since then. 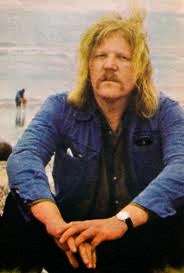 In 1974 Edgar began a solo career apart from Tangerine Dream, releasing a plethora of classic LPs over the decades. Today, in honor of this seminal figure, I am going to post one of those albums that's been out-of-print -- really it's never been officially released on CD -- for 20 years. When Edgar began remixing his albums in the early 2000s in order to regain his copyrights, many people were disappointed that the original mixes were vastly unavailable. This was mostly fixed by the Virgin Years set that came out recently, which comprised all of his 1970s records but one. This is that one, posted here from the Manakin Records unofficial CD direct from the masters. 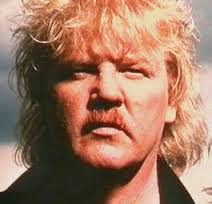 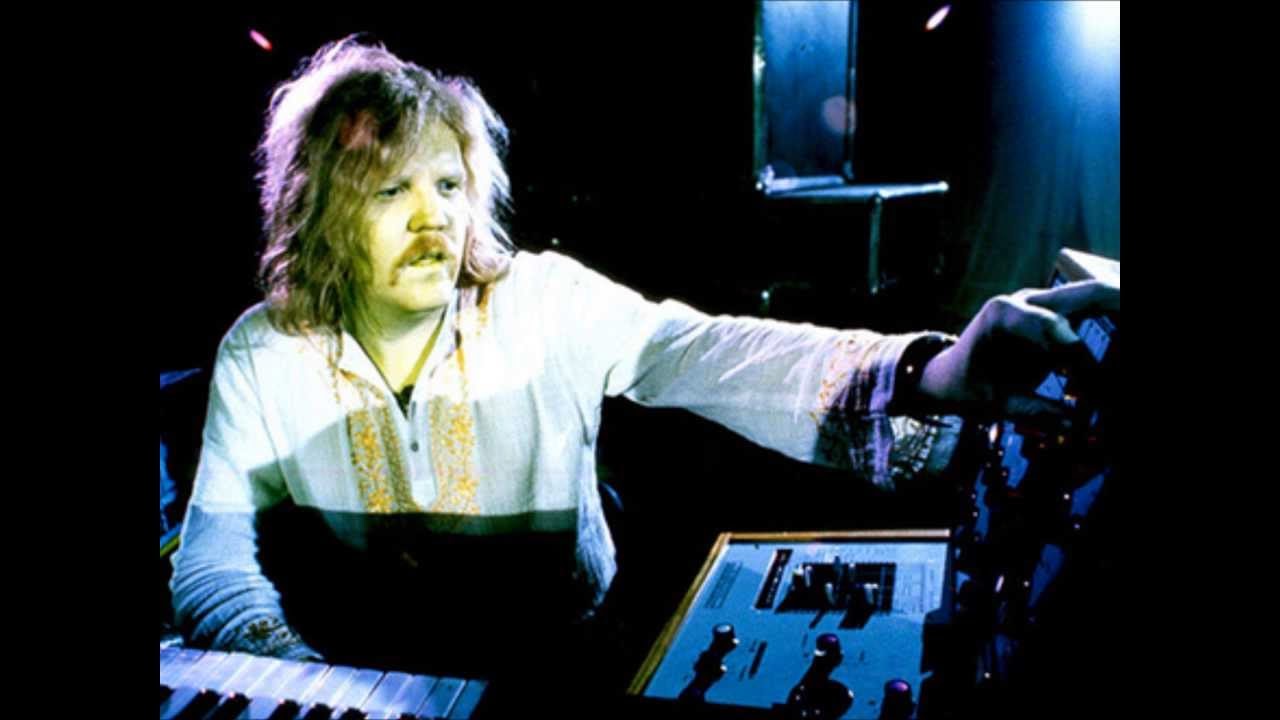 So it's farewell to the Mellotron master and electronic pioneer Edgar Froese... not the best news to arise to, but we do what we can. I'll be back tomorrow with yet another lament, but for now make this a Froese Friday and take a moment to remember an absolute genius of modern music.--J. 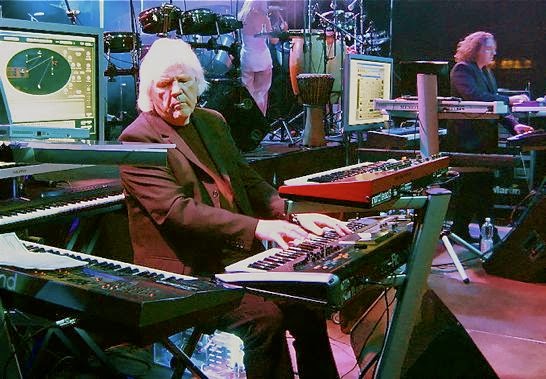